Elon Musk’s neurotechnology startup company Neuralink came out of stealth mode on Tuesday, after operating in the secret for two years. The debut was marked with livestreamed presentations detailing the company’s progress so far in connecting the human brain to machines.

Along with top scientists from the San Francisco-based company, Musk released many details of the system it hopes to implant into people’s brain one day. Information shared also includes how the system would, in the first place, reach the patient’s brain – by using lasers to shoot electrodes into their skull.

The most crucial phase in the technology is the process of capturing signals transmitted around the person’s skull and transmitting the signals to an external device. Neuralink is developing flexible threads of electrodes to get that done. Each thread, bundled with several electrodes, is planted into the brain, precisely at the Axon Dendron junctions called synapses, where it is able to pick signals from neurotransmitters to a computer.

Instead of drilling holes into the person’s skull to access their brains, the company is at the moment placing the threads using thin needles guided by a computer-vision system, Neuralink President Max Hodak told the New York Times.

“We developed this robot that can rapidly and precisely insert hundreds of individual threads representing a thousand of distinct electrodes into the cortex in less than an hour,” the company explained during the event. “The tool allows the surgeon to aim between the blood vessels that cover the surface of the brain with micron-scale precision.” 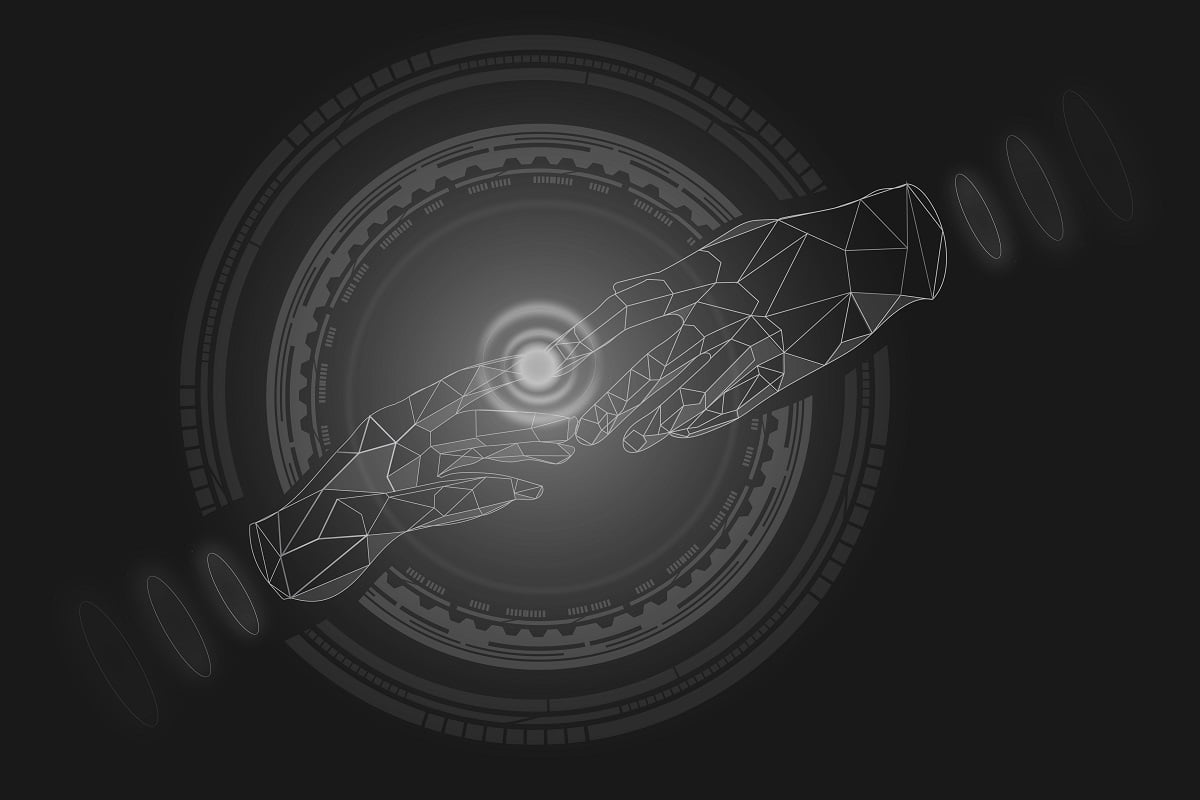 Each of the electrodes going into the human brain is 24 microns in diameter and the operation, on a per chip basis, involves a 2-mm incision which is dilated to 8mm, Musk explained said. “You don’t need stiches. The interface to the chip is wireless…there will be no wires poking out of your head.”

The company’s goal is to record from and selectively simulate as many neutrons as possible in different parts of the brain. According to Hodak, Neuralink is looking at planting four sensors (N1 implant) for the first patient. With a focus on three distinct types of control: mobile, mouse and keyboard, Hodak said three of the first sensors will be planted in motor areas and one in the sensory area.

The implants will be connected through the skin to a wearable device called the link which contains a Bluetooth radio and a battery. Patients will control the device through an iPhone app, he added.

Neuralink Startup Plans To Connect You To A Machine

How will the signals be interpreted? According to the company, it’s using an automation process to rearrange received signals in their order of the tuning, which detects the movement the patient intends to make. This will be achieved by building a mathematical model called “neural decoding algorithms.”

There is no question about what could be achieved using this technology. While Elon Musk admits the system will take a long time to gain FDA approval, there could be more sense in focusing it towards assisting individuals with disabilities instead of luxury such as allowing people to get a naturalistic control over the computers.

The option of merging with AI is becoming inevitable in the future considering the available AI developments today. The neuroscientist mom who recently turned her autistic son into a cyborg also proposed several techs that could make superhumans.

“This is not a mandatory thing. It’s something to have if you want,” Musk said.