How to Buy Bitcoin in 3 Easy Steps

Is a bitcoin investment on your purchase list? Here’s how you can buy bitcoins and increase your digital wealth.

So, you’ve heard of Bitcoin, and you’re ready to get your hands on some digital wealth. But how do you go about buying Bitcoin, and more importantly, where can you buy it?

In this beginner’s guide, we’ll show you how to buy Bitcoin in three easy steps. We’ll also cover some basics about Bitcoin and explain why it’s such a hot commodity.

Bitcoin is a cryptocurrency created in 2009 by an unknown programmer under the alias of Satoshi Nakamoto. It was released as open-source software two years later, meaning it can be used without restrictions or licensing fees. Bitcoin is special because it uses cryptography to control transactions rather than relying on third parties like banks or PayPal. This means there are no transaction fees associated with sending money over bitcoin’s network. 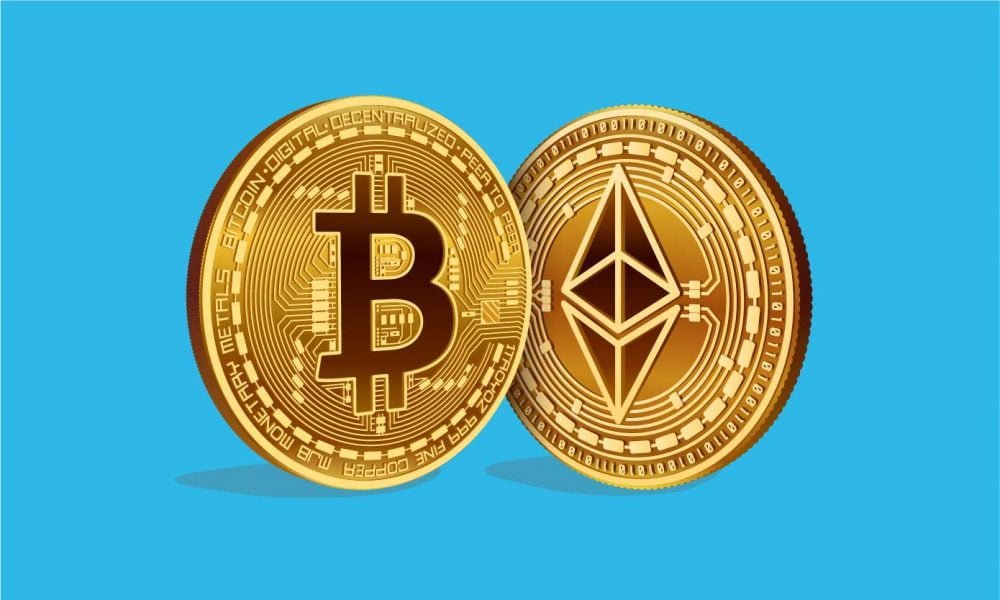 The most popular platform to buy bitcoin is Coinbase, with over 13 million users as of January 2017.

It’s also a decentralized network, meaning it isn’t restricted by the laws and regulations of banks or governments. What this means for you is that Bitcoin can be used to complete transactions in places where traditional payment methods are not available – such as Russia! What’s more, anyone with internet access (even if they don’t own any bitcoin) can use their computer to validate transactions on the blockchain. This allows them to earn small amounts of a cryptocurrency over time simply by allowing other users to transact through their system. It may seem like an unlikely way to make money right now, but when adoption hits critical mass, you might find yourself earning significant revenue from your extra computing power.

Now that we’ve answered the basics of what Bitcoin is, how do you go about buying some?

How To Buy Bitcoin

The first step to purchasing is to create a digital wallet to store your bitcoins. There are several different wallets to choose from, but for beginners, we recommend using Coinbase. This user-friendly platform makes it easy to buy and sell bitcoin and other cryptocurrencies like Ethereum and Litecoin. What’s more, Coinbase offers a ‘wallet’ service that acts as a secure place to store your currency – perfect for long-term investors.

Once you have created an account on Coinbase, the next step is to link it up with your bank account or debit card. This will allow you to buy bitcoin with USD, EUR, or GBP. Enter the amount you want to purchase, and Coinbase will do the rest. What’s more, if you’re not ready to invest in Bitcoin just yet, Coinbase also allows users to purchase digital currency using a credit card.

The most popular platform to buy bitcoin is Coinbase, with over 13 million users as of January 2017. It’s easy to set up an account, and you can buy bitcoins with a credit card or bank transfer.

Is Bitcoin Good For Beginners?

Yes! It’s relatively simple to use and understand, but you don’t need to be an expert in cryptography or computer science to get started using it. Platforms like Coinbase make buying bitcoins as easy as signing up for an account and logging in with your email address. If you want something more secure (but slightly harder), there are options available like Armory, where the user has full control over their private keys at all times.

It is important to know that the market value of bitcoin is constantly changing, and as of today, one bitcoin is worth $51,043.12USD. While the current price of bitcoin today appears at $51,084.72. It is essential to note that there will always be some risk associated with new technology, and Bitcoin is no exception. Because there is no principal authority governing the network, people can create fake bitcoins or ‘double spend’ their money. This means that they can use their bitcoin to make multiple transactions without actually spending any of the currency. This action can be done by copying the transaction record stored on the blockchain and sending it to another user – effectively creating counterfeit bitcoins.

The exciting news is that scams are relatively rare, and most users are honest. In addition, there are several ways you can protect yourself from fraudulent activity. For example, you can use a reputable Bitcoin wallet provider to help secure your funds or only conduct transactions with people you trust.