Google has released Android 13 for installation.

The Android 13 Beta is now available for users to install on their various devices. However, Google has stated that this new OS is mostly for developers to try out and see how it works with their apps.

If you’re looking to install Android 13 on your Pixel phone, there are a few things you need to know before you get started.

First, this is not an official release from Google. Instead, it’s a custom OS created by developers. That means that while it may be stable enough for daily use, it could have bugs or other issues that haven’t been discovered yet — so be sure to back up all of your data before installing this OS.

What is the Android 13 Beta Program?

Android 13 has been under Beta testing since February. It was first released as a series of Developer Previews and then as a public Beta for wider testing in April. It’s now in its second beta, and early adopters can try out the new features.

What’s interesting is that Android 13 isn’t a complete redesign of Android 13. Although it comes with its fair share of improvements, such as better customization to Google’s Material You design language. It also comes with enhanced privacy and security features such as prompts to allow notifications on a per-app basis and taskbar icons when the system is using the microphone and camera. 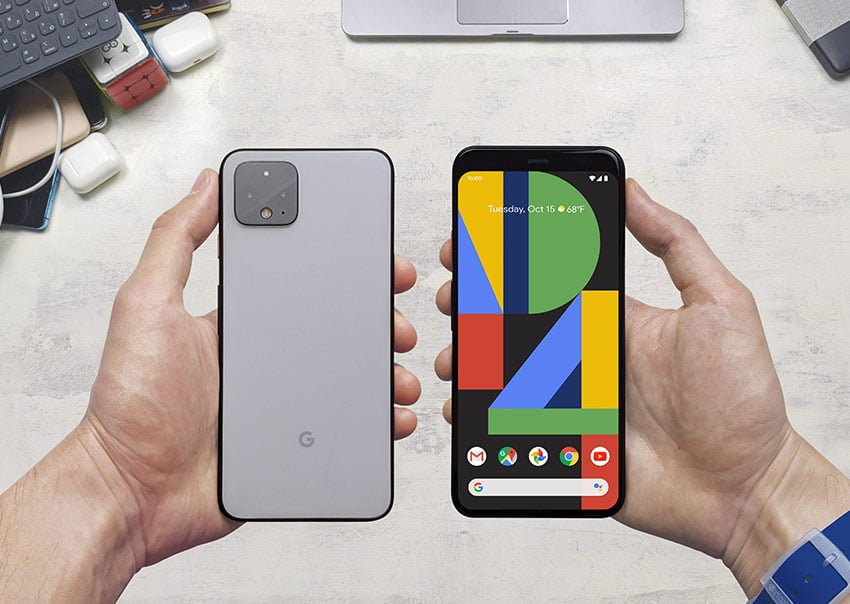 Android 13 is available only for some Pixel phones, and these include:

The Android 13 developer preview program started in February 2022. The second preview took place in March 2022, followed by the Beta 1 and Beta 2 releases in April and May, respectively.

Installing the OS on your Pixel phone isn’t difficult — the only thing you’ll need is to follow the instructions properly, have your computer, and have an internet connection.

Here’s how to install Android 13

Android Debug Bridge (ADB) is a tool used by developers to communicate with their devices. You’ll need this tool in order to install Android 13. Luckily, there are many versions available online to download. You can get this from the Android developers’ website.

Step 2: Install ADB on your computer

Open the file you downloaded in step 1 and follow the instructions within it to install ADB onto your computer. Once that’s done, move on to step 3!

In order to install OTA, you will need to side load it first. There are two methods that can be used to download the files required. The first is a method that clears your phone’s data. It requires the installation of a factory image. This flashes your phone and causes it to start all over again. The second method involves downloading an OTA file. This updates your system to the current version of Android 13 without clearing your phone’s data. In order to do this, you can select and install the OTA file that is associated with your phone from Google’s OTA hosting site.

After step 3, it’s time to boot your system. In order to do this, you have to switch off your phone. Then, press your power button and volume down button at the same time. It should show you a boot loader page (Tip: you should see an Android icon on your screen). Next, you would use your volume up and down buttons to scroll through the options displayed and select recovery mode with your power button (Tip: you should see a smaller version of the Android icon with an exclamation mark on it). To finalize the process, begin the recovery process by pressing the power and volume down buttons at the same time.

On your screen, select the option “apply update to ADB” by using the volume buttons to scroll and the power button to select. (Tip: A list of instructions should appear on your screen on how to sideload an OTA).

Step 6: Connect your Pixel phone to your computer system

From step 1, your computer system already has the ADB tools downloaded. So, it’s time to connect your Pixel device to it.

Step 8: OTA has been installed

For the final step after the OTA has been installed, you need to scroll through the recovery mode options on the screen of your phone using the volume up and down buttons to scroll. And then select the reboot option using the power button. After the reboot, your Android 13 is all set!

These are the instructions for installing Android 13 on your Pixel phones. Do it right and you are good to go! The Android 13 developer preview program requests dropping feedback on any critical changes so they can work on them.

The Android 13 Developer Preview is As Smooth as Tiramisu