How to Invest in GTE Technology

It's time to buy and sell with GTE!

There’s a trending technology that seems to be getting a lot of attention these days. It’s called GTE technology.

It’s one of those investment platforms that investors can buy shares from in order to gain a huge return while trading. It belongs to a renowned technology guru by the name of Jeff Brown.

He has shed some light on what GTE technology is and how to invest in GTE technology. This could in turn be the next generation of buying and selling shares among investors.

In this article, we’ll provide detailed information on all that you need to know about GTE technology investment and how to invest in GTE technology.

What are GTE technology companies?

A GTE technology company is a company owned by Jeff Brown. The technology company deals mainly with providing telecommunications and information services to its customers. The company is known and publicly traded under its NASDAQ ticker symbol, GTE. They provide data, voice, and video services and have a $1.35 market capitalization. 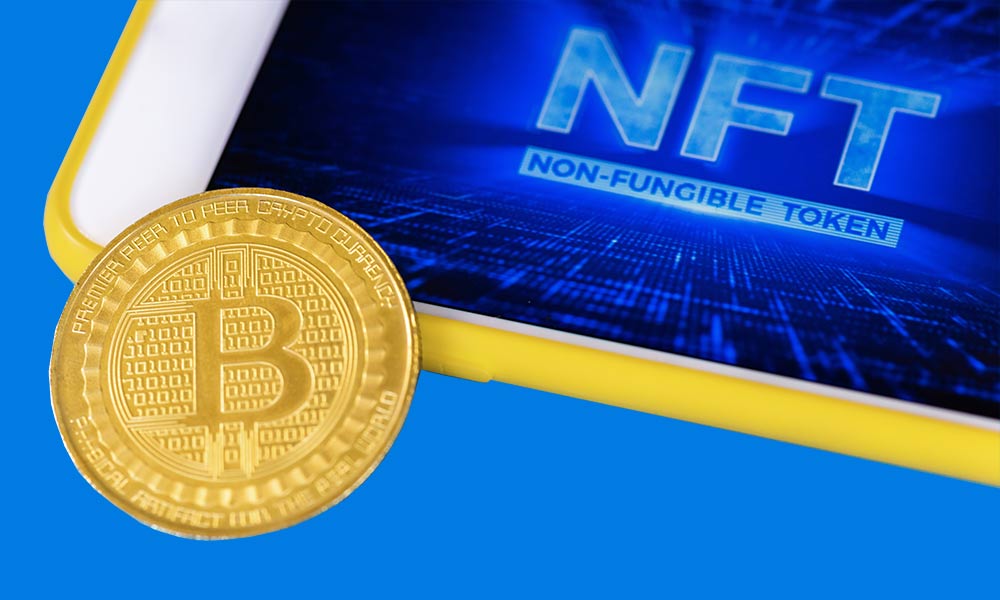 What is this new technology called GTE?

The new technology called GTE, as described by Jeff, is the next big platform for investing and exchanging digital tokens. GTE is an acronym for Global Token Exchange. Jeff added that this process of investing will require GTE tokenization.

Jeff claims that GTE tokenization is already taking place and won’t be a thing of the future. He also noted that GTE investment is totally different from NFTs, which stands for Non-Fungible Tokens. Unlike the NFTs whose ownership can’t be changed, GTE provides such a possibility where ownership can be changed. There will also be a digital proof of ownership, unlike the usual certificate of ownership that has been used.

Jeff believes that GTE could hit billions pretty soon and advises that investors should do what’s needed before it seems rather late.

Who has invested in GTE?

According to Jeff, he claims that many well-known investors have already bought shares in GTE. Some of the names mentioned include Elon Musk, Mark Cuban, Jack Dorsey, Marc Bernioff, and Richard Branson.

It has also been reported that the world’s top investment bank affirms that $400 million has been invested in GTE by a company.

How do I invest in GTE?

There are two main ways to invest in GTE technology, and you can take any step to start.

Then there are GTE investment strategies to follow. The first is a long-term kind of process because you will put in your money and leave it there until returns are assured. The second step requires hard work. The hard work comes with constantly checking to see when to buy and sell your shares. However, the result is always impressive at the end. This is more of a short-term method.

Is GTE a good investment?

GTE seems promising, but just like all the current investment platforms, it’s all about taking the risk. However, Jeff is a well-known technology guru and has been doing so well in that area.

The expectations he has for GTE technology seem a bit exaggerated but we can never know for sure. But for people who are interested in investing, you can go ahead and purchase your shares directly from their company or through a broker.

The GTE technology investment seems promising, and people who would like to invest should take out time to research more and understand the platform.

What Is GTE Technology & How to Invest in It?