How to Unlock Bayonetta 3 Costumes: Unleash the Power

Technowize guides you on how to change Bayonetta 3 costumes seamlessly.

It has been just a few days since the action-adventure game, Bayonetta 3, developed by PlatinumGames and published by Nintendo for the Nintendo Switch platform, has come to ‘life’. The official trailer of Bayonetta became viral and fetched close to four million views within weeks of its global release. Having started its journey way back in 2009, Bayonetta happens to be one of the longest-running gaming franchises, globally. Bayonetta 3 was one of the most-awaited games of 2022 and now, with the game going live, gamers are frantically searching to explore the in-game perks of the new Bayonetta universe. One of the many fascinating aspects of Bayonetta, remains the costume of Umbra Witch. You would be delighted to know that apart from her original attire, which you automatically get during the start of the game, there are a host of exciting costumes up for grabs. Therefore, here’s a simple guide from Technowize on ‘How to Unlock Bayonetta 3 Costumes’ alongside all you need to know about the third installment of the smash-hit Bayonetta series. 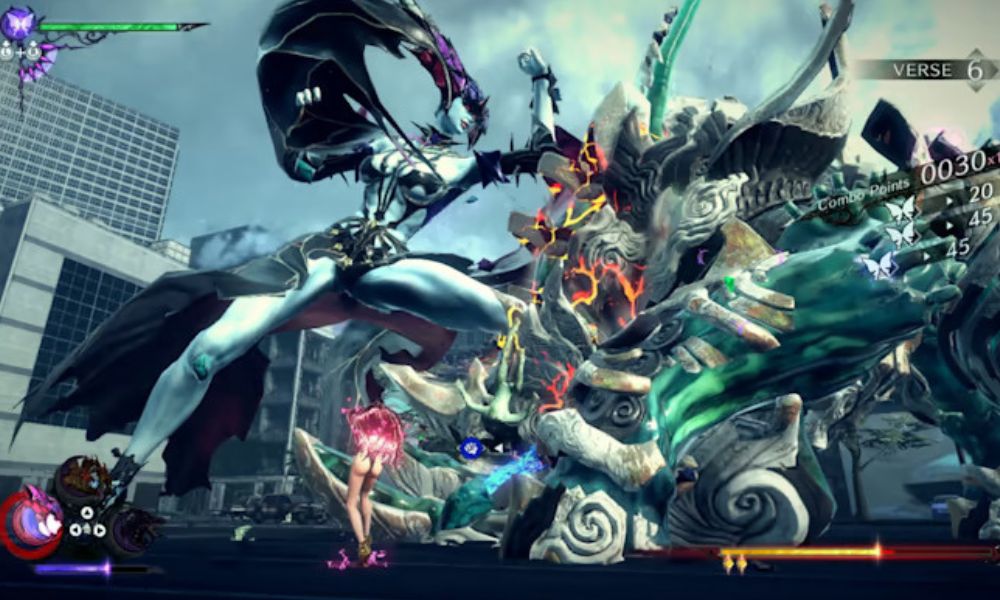 There are as many as 8 different costumes of Umbra Witch in Bayonetta 3. [Image Credit: Nintendo]

Considering the initial feedback from the global gaming community, it’s quite evident that Bayonetta has become even more difficult come the third part, as ‘an all-new, over-the-top climax action game’ is set around multiple stunning locales accompanied by the dangerous presence of new mysterious evil powers, whom we have witnessed in the Bayonetta 3 trailer.

The video shows many new in-game features and in-game tools. You can now add serious firepower to Umbra Witch’s arsenal with the new time-slowing Witch Time ability. In addition to this massive introduction, you can also enjoy a new invading manmade bioweapon named Homunculis. There’s also a brand-new ability called Demon Masquerade, which allows you to channel the demon linked to the Witch’s weapon, eventually paving room for a wide range of action options.

Meanwhile, you can have a look at the Bayonetta 3 trailer review done by the expert team of Technowize, to have an essence of the swashbuckling video. 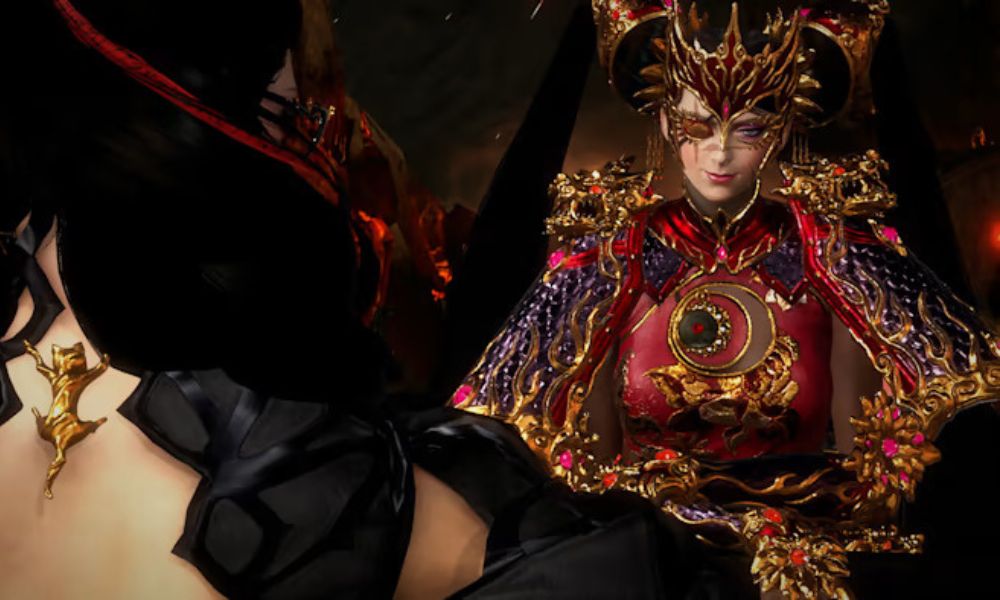 Unlock Bayonetta 3 Costume: Unleash Fire and Have the Edge

You can add more spice to the excitement by managing to unlock Bayonetta 3 costumes. These days, gamers are almost obsessed with the appearance of the protagonist, with whom they are playing. The fact that you can actually change Bayonetta 3 costumes, has contributed a lot to the freshly-minted game’s widespread popularity. Let’s go straight to answering one of the most oft-asked questions of the week, ‘How to Unlock Bayonetta 3 Costumes?’

Firstly, for the uninitiated, the original costume of the main character, Umbra Witch, who has kept gamers hooked to this action-adventure franchise for years, is painstakingly brilliant. But if you change Bayonetta 3 costumes at regular intervals, then the game will appear even more thrilling, as there are as many as eight different costumes to choose from! That’s indeed a great deal so far as character customization is concerned.

You have to head towards the in-game menu and scroll the tabs using your controller bumpers in order to come across the “Costumes” tab. Once you have reached there, you can change Bayonetta 3 costumes effortlessly alongside colors, glasses frames and even hair! The default costume you obtain, is Super Mirror 3. However, unlock Bayonetta 3 costumes like Super Mirror 1 and Super Mirror 2 in quick successions, by making a purchase from Rodin’s Treasures for 4,000 Halos each. But keep in mind that you have to ensure saved data from Bayonetta and Bayonetta 2 at your disposal to pull this off.

Is Bayonetta 3 only available on Nintendo Switch?

Yes. Bayonetta 3 is a Switch-exclusive title. Hence, you won’t be able to play the game in any other platform except Nintendo Switch.

What's the price of Bayonetta 3?

How can I get Bayonetta 3?

You can order Bayonetta 3 from Nintendo’s official portal itself.