How to Update BIOS

In every computer, there is a tiny BIOS chip that provides important functionality and efficiency. The chip sits on the motherboard and it gives life to your computer every time you press the power button. BIOS has two functions on the computer. It powers your PC and protects it in the long run.

If you wonder how to update BIOS, you should first know if this is a necessary action. You should make a system BIOS update only if you have a clear and necessary reason to do it.

BIOS stands for basic input and output system, and the BIOS chip is connected to all the major parts of your computer, including GPU, CPU, and motherboard. There is a replacement for a traditional BIOS chip that was introduced by Intel and Microsoft a few years ago, and it is called UEFI, which stands for Unified Extensible Firmware Interface.

UEFI became a standard in modern motherboards, and almost all motherboards today have UEFI instead of BIOS, but the users still call it BIOS because of the popularity of this term. 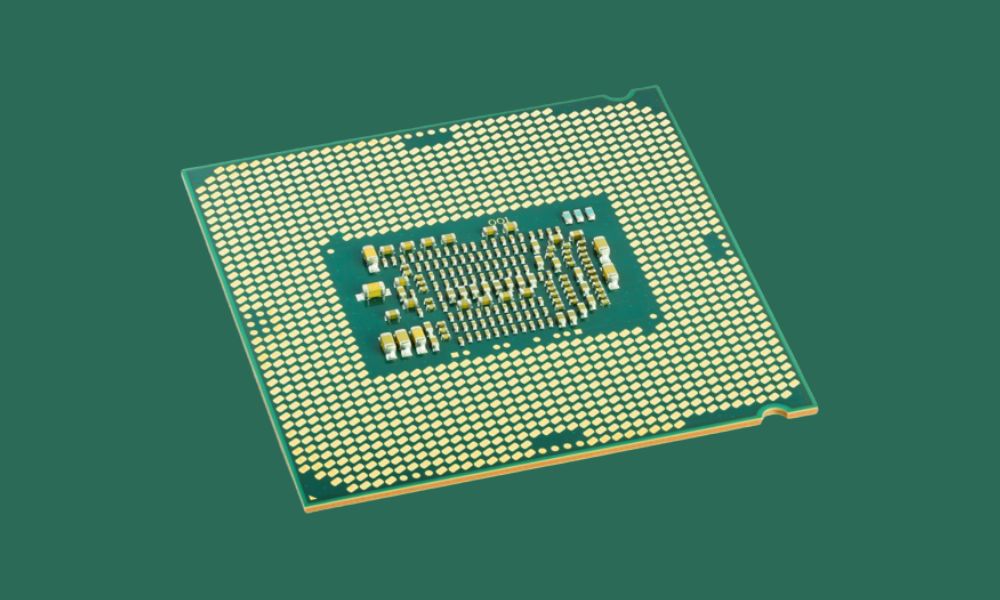 If you plan to update computer BIOS, you should know all the advantages of bug fixes and feature updates that come with this action. Motherboard manufacturers offer many good sides when it comes to BIOS updates and you should be familiar with these advantages.

During the lifespan of the motherboard, the manufacturers release new firmware packages and these improvements offer support for new processors and memory. There is also support for common bug fixes. In recent times, the reason to go to the newer version of firmware was to solve bugs in the UEFI or to change the information in the CPU that is newer than a motherboard.

However, checking for the newer updates can become a risky practice because the process of firmware update can brick your motherboard and your computer may be at risk. This is similar to flashing a custom ROM on an Android phone. The procedure can brick the device easily.

For all these reasons, you should not update your BIOS if there is not something specific that new firmware offers to you.

How to check the BIOS version?

How to update BIOS?

When you boot up your computer, you will see the information about which button to press to enter the UEFI BIOS. You should press the exact button and then, you can boot into the UEFI control panel, if this option is possible. If not, go to the official motherboard’s manufacturer website and find the latest BIOS update version. Download it and unzip the BIOS update file.

Then, you should transfer the file onto a USB flash drive. If you wonder how to flash BIOS from USB, the process is simple. The next step is to reboot the computer into the UEFI control panel. Then, launch the UEFI’s firmware update tool and back up the existing firmware of your PC to the flash drive. In the end, use the UEFI utility to choose the new firmware image that you saved on your flash drive. When the process of utility update is finished, you can restart your computer and enjoy the new BIOS.