AMD Ryzen 7000 CPU series has turned up in HP’s latest PC listing. Here’s all we know about the unreleased next-generation hardware.

The AMD Ryzen 7000 series is the latest update in the Ryzen series. They come with a new architecture and are built for high-performance gaming, content production, and anything else you can imagine. In addition, the HP All-in-one Desktops confirmed with the AMD Ryzen 7000 are soon to be made available.

Read on to learn more about what these machines offer!

Several years of steady growth seemed effectual as AMD cracked the market’s mainstream in the year 2020. During this growth, different Ryzen series made their way into a wide variety of devices, like the Ryzen 4000 and 5000, which took desktop performance to a different level. Additionally, as AMD’s stock continues to rise, popular mobile versions are seen to be launched.

Like many manufacturers, the company isn’t reluctant to announce its long-term plans. So, we are here to give you everything you need to know at this early stage. 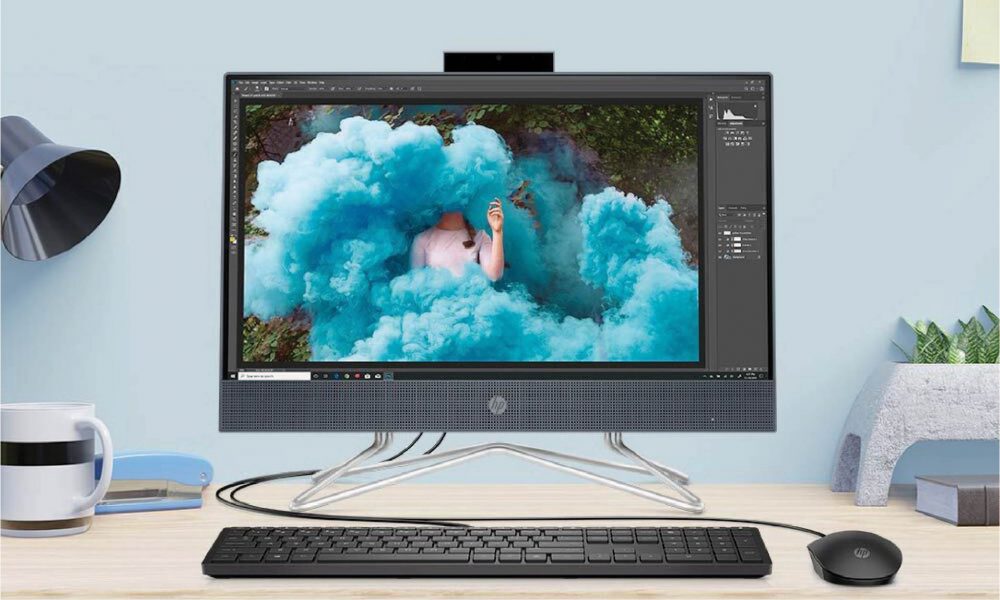 AMD cracked the market’s mainstream in the year 2020.

So far, it’s impossible to say when the Ryzen 7000 series might suffice exactly, but some clues have been dropped based on past releases.

The Ryzen 5000 series currently began existing with desktop chips in November 2020, before launching a mobile version at CES in January 2021. Having a similar schedule likely for the Ryzen 6000 series, it is only fitting to assume that the Ryzen 7000 debut would take place in October 2022 with desktop chips before launching the laptop equivalent at CES 2023 following year (January).

There’s been no actual indication of the Ryzen 7000 series cost. That’s not surprising, as AMD usually reveals pricing at the event launch. However, suggested pricing on the current Ryzen 5000 Series gives an inside indication of how much you’ll likely be paying for the desktop chips:

These prices show a US$50 increase on the Ryzen 4000 series, so there’s a possibility of a continuous increase.

It is worth noting that the amount you pay will depend on the other specs and the retailer from whom purchases are being made. 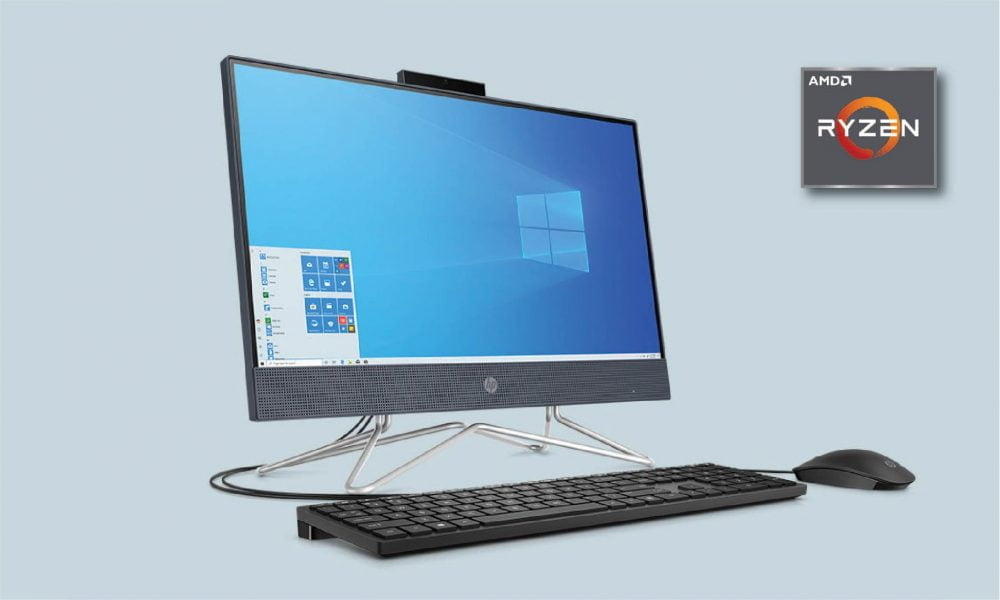 Despite being so far ahead of its potential release, a few rumors about the Ryzen 7000 Series are out.

The first appears to be courtesy of tech site Guru3D.com, which has pieced together various links surrounding the processors. Important key notes include moving to the upcoming Zen 4 architecture and the DDR5 RAM and PCIe 5.0. It has also been confirmed that there will be a gaming-focused Ryzen 7000 G-Series, too.

More revealing details regarding AMD’s upcoming plans show that all Ryzen 7000 Series CPUs will come with integrated graphics. This will likely be a Navi 2 on the ‘Raphael’ desktop chips before the new RDNA 3 solution to market is brought by ‘Phoenix.’ This is where we also expect the Ryzen 7000 G-Series to fit in offering a high-end gaming experience on more affordable hardware. At the same time, the APU platform will be overseen by Rembrandt, which Phoenix will oversee. Just like Raphael, Phoenix is going to be the mobility APU platform to look out for.

Considering the overall demand and supply situation in the semiconductor industry and seeing how chocked TSMC is, this roadmap may slip a little, so we would urge a wait for further confirmation before making plans.

More updates on this article will be made available once more information is revealed.