HP OMEN 15 Now Cooler than Ever, But Weights a Few Pounds More

HP unveiled a bold line-up of its gaming portfolio, OMEN at the HP Gaming Festival in Beijing today. It includes a refreshed look and feel of the OMEN 15 gaming laptop, the new Mindframe Headset, the Sequencer Keyboard, and Mouse along with a gaming software update.

HP OMEN series has established itself as a powerful brand in the laptop gaming market. It is known for its terrific performance, upgraded software, sharp displays, and an array of gaming accessories.

According to Statistica, gaming is one of the world’s fastest-growing PC categories. For HP, it has become a billion-dollar business, especially after the launch of OMEN ecosystem in 2016. 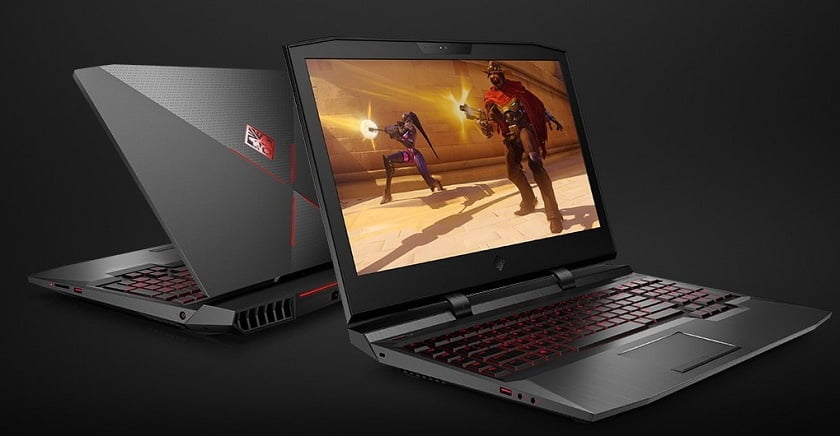 The revived OMEN 15 laptop is smaller and sleeker with an entire hardware makeover.  The latest device has enhanced the portability factor for gamers.

Integrated with NVIDIA® GeForce® GTX™ 1070 with MAX-Q Design OMEN 15 laptop produces stunning graphics. 8th Generation Intel® Core™ i5+ and i7+ processors with up to six cores powers the gadget for the ultimate gaming performance. And up to 32GB DDR4-2666 RAM justifies an uninterrupted, immersive gaming experience.

At the same time, the OMEN laptop has extended storage options varying from SSD, to HDD, SSD + HDD, and HDD + Intel® Optane™ memory.

Engineered specifically for gamers, OMEN 15 laptop has larger fans, a 3-phase motor, and fluid dynamic bearings to cool things down. To pull in the cool air, vents are placed on the back and bottom of the laptop pull in cool air. Likewise, the two large fans flush out heat at the rear corners. 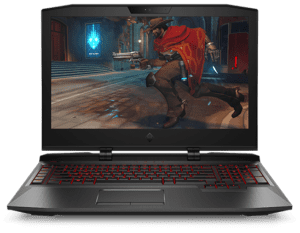 In view of the discomfort felt by gamers while wearing headsets for a long gameplay, HP team worked on a sustainable solution. It has designed the world’s first headset with active earcup cooling technology, OMEN Mindframe headset. It is made with a thermoelectric device inside the earcup that transfers hot radiations(generated inside the ears) towards the outside. This revolutionary technology keeps the gamers cool and lets them focus on the game target.

Frost said, “Whether it’s our most powerful OMEN 15 laptop, our new pro-level Sequencer keyboard and Reactor mouse, or our breakthrough Mindframe headset with the world’s first active earcup cooling technology, OMEN is constantly setting new standards for technology that gives gamers an edge.”

Adding to the gaming laptop under $1000, HP introduced a series of OMEN gaming accessories that includes Reactor Mouse, Transceptor Backpack, and a mouse pad at the gaming festival.