The latest HP Samsung deal is certainly set to disrupt the global printer market. It’s official that HP will buy Samsung’s print division for a whopping $1.05 billion. This deal is specifically designed to aid the global IT giant to expand into devices that manage both copying and printing for working groups. The transaction is awaiting regulatory approval and is expected to seal within twelve months. As soon as the deal is done, Samsung will pay $100M to $300M as equity investment through open-market stock trading in HP.

HP is one of the leading PC sellers globally. However, it makes a majority of its revenues from selling printing ink and toner for its printer. HP, the result of Hewlett-Packard Co.’s breakup, is the global dominant in the market of desktop printer business. Lately, the business has not shown any growth because PC users are using printers very less these days. Just last month, the market saw a decline of 18 percent in the third quarter of toner and ink supplies. On the other hand, unit sales for printer hardware were also down by 10 percent. 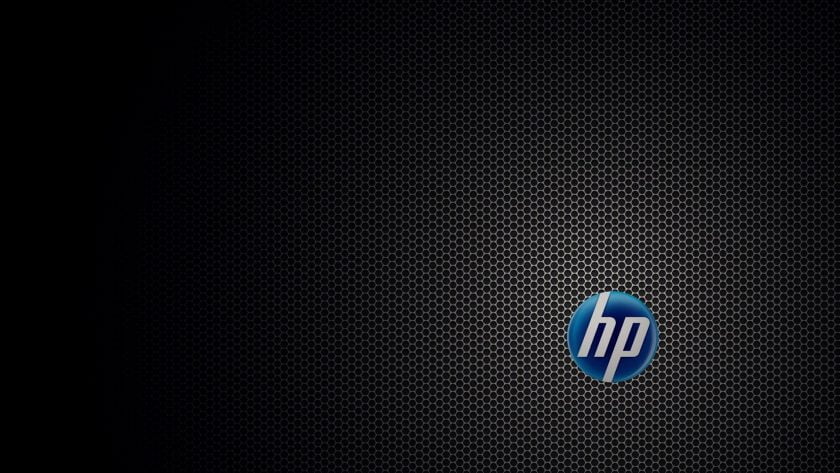 The HP Samsung deal arrives as a part of latter’s fresh strategy to shift its focus to the core business. The South Korean electronics behemoth is considering a wider restructuring procedure. Samsung Group and Samsung Electronics have started divesting from non-core business divisions. Though Samsung leads in memory chips, TVs, and smartphone department, it lags behind in the printer market globally. Epson, Canon Inc, and HP have been the biggest competitors of the South Korean behemoth. Samsung never discloses its sales from printer division separately. According to IDC, the company stood at fifth position in the second quarter. It holds 4.0 percent global shares of the hardcopy peripherals.

The Ball in HP’s Court

Following the HP Samsung deal, the former is planning to disrupt the global copier market. Moreover, HP will introduce the latest portfolio of its high-end A3 printers. The deal will help the IT giant to accelerate growth into the advanced printing space A3. The A3 space, as we call it, is a market worth $55 billion. The acquisition of Samsung’s printing division will help HP accelerate and solidify its plan to make a move into A3 space.

The announcement arrives just a few hours before the Silicon Valley IT behemoth commenced its Global Partner Conference on Monday morning in Boston.

Estimated, 6,000 Samsung employees will make a shift to HP as soon as the deal is closed. These numbers of employees include 1,000 sales reps and 2,000 engineers. Furthermore, HP is also at an advantage as it will be receiving over 6,500 patents of Samsung as a part of the deal.