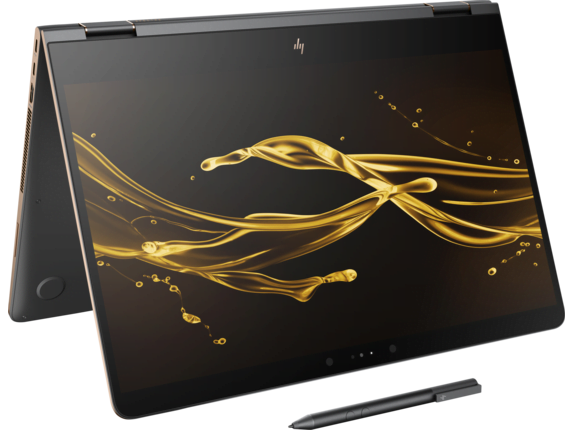 Like many other laptops at the show this year, it comes with a newly designed chassis that makes excellent use of the 15-inch chassis. Moreover, the new HP Spectre x360 15 is one of the first laptops of 2018 to offer Intel’s new 8th generation Core processors with Radeon RX Vega M GPUs. The speaker grills on each side of the 2017 model’s keyboard are no more. This has made room for a redesigned edge-to-edge keyboard with a full number pad to the right.

Some of the other features include a Corning Gorilla Glass touchscreen display with a 4K UHD resolution, USB 3.1 Type-A, an SD Card Reader, HDMI 2.0, an 84 Wh battery, and up to two Thunderbolt 3 ports. HP claims it will get 13.5 hours of battery life and can reach a 50 percent charge in 30 minutes. 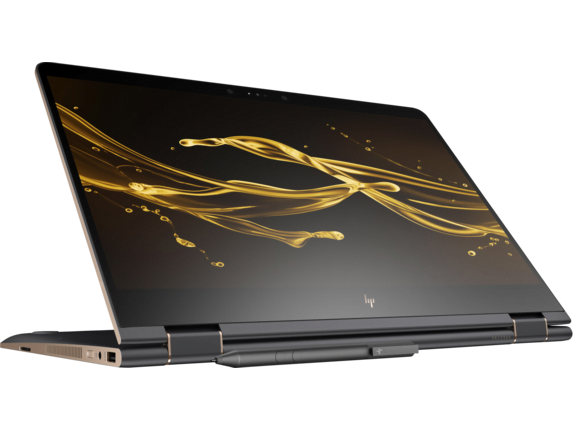 This year’s Spectre x360 15 is slightly thicker at 0.76 inches. The thickness will give more room for cooling the quad-core Intel processors. At 2.14kgs for the AMD version and 2.09kg for the NVIDIA version, this laptop will feel mighty lighter in the backpack.

Apart from the standard configurations, storage upgrades up to 2 TB will also be available. All models include the standard HP Pen. A more advanced HP Tilt Pen is available at $90. Moreover, you can choose from the black and copper accent or black and silver.