HP seems to be working on a foldable laptop prototype.

Just when I started to believe that laptops are foldable PCs comes another surprise. According to South Korean publication, The Elec, HP has joined the growing list of companies tapping into the ‘foldable’ devices market. The Silicon Valley company is working on a massive 17-inch foldable laptop that will don an OLED display. Meaning: The upcoming HP foldable laptop would have its display folded in half like a quesadilla, with the bottom half being used as a software keyboard or with a physical keyword slid over the top of it.

The Elec’s report also mentions items that will be used in the production of HP’s foldable laptop. Apparently, LG and SK IE Technology will be providing HP with 10,000 flexible OLED displays made from a thin polyimide film. This is the same material that was used in the original Galaxy Z Fold. 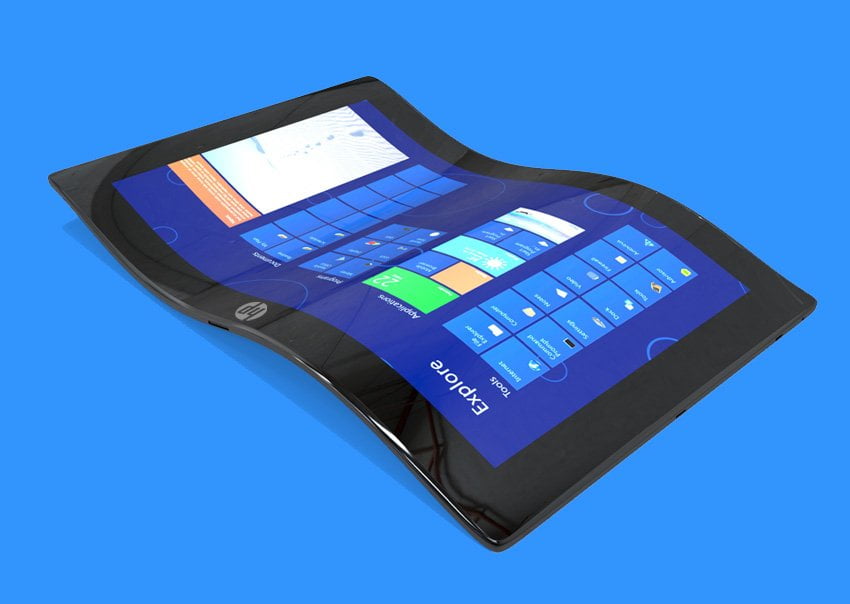 The Lenovo ThinkPad X1 Fold was the first foldable laptop. While the computer’s display was stunning, it was a little too confined and unpleasant for most people. Since then, the Asus Zenbook 17 Fold and Samsung Flex Note have both been unveiled as foldable laptops. Both of these devices learnt from the ThinkPad X1 Fold’s flaws and have 17-inch displays that can be folded in half to become a 13-inch display.

With its 17-inch display that folds down into an 11-inch panel, HP’s upcoming laptop appears to be following a similar mechanism, and we now know what material it will use. The panel will also have a touchscreen with stylus support and a 4K resolution. For artists and creatives, this may be a fantastic alternative.

The market for foldable laptops is now small, but if manufacturers can overcome certain challenges, it may swiftly develop to rival the tablet and 2-in-1 markets.

HP is said to have picked SKIET for the cover film since other suppliers offered substantially higher prices, ranging from $15 to $20 instead of the $8 that SK’s subsidiary was able to get. The fact that HP is trying to minimize production costs might indicate that it is trying to lower the retail price in anticipation of increasing competition in the foldable laptop market later this year.