Virtual reality seems like an absolutely appealing piece of technology as it takes us into the world where we can forget the people and happenings around us for a while. Not only this, but it just makes every video related experience worth remembering. It takes us to the place in the video and gives us the impression that we are a part of it. Such a practice ensures more involvement of the individual which provides better results. Considering the fact that VR headsets are a trend now, various companies are putting their team to work to develop the same. Especially in the case of HTC, the company is inclined towards the virtual reality technology. It has initially come up with HTC Vive but now there is a new range of such headsets called HTC Link.

Just when the HTC Vive was gradually disappearing from the news, HTC unveiled another VR headset on Thursday. Just because both these headsets will be produced by the same company, that doesn’t mean that they have identical features. Apparently, HTC Link is quite different in comparison to the previous model. Vive was compatible with other devices whereas Link can only be used when connected to a particular smartphone. This VR headset is an amalgamation of the high-end VR systems and the portable ones which are convenient to use. Usually, both these types of headsets were available separately. But HTC decided to bridge this gap. 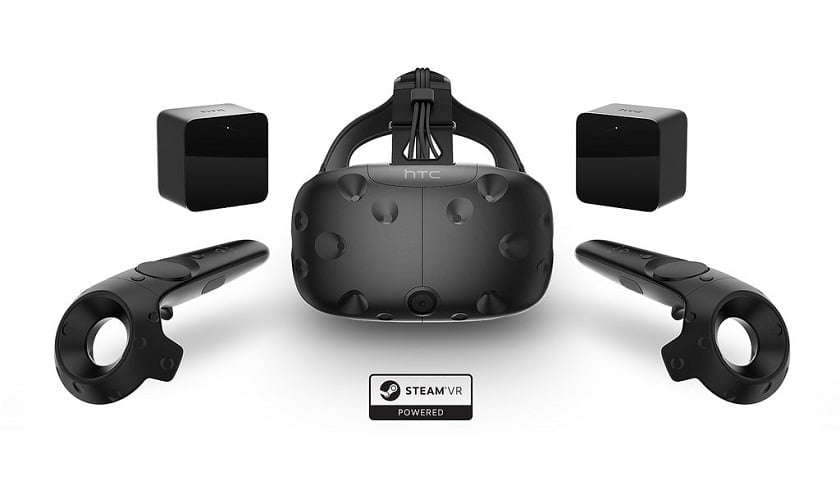 Unlike the HTC Vive, this headset will not have lighthouse stations.

As the news about HTC Link has just come out, not much about its features is known yet. One thing is definite that this VR headset is only compatible with the latest smartphone by HTC, the HTC U11. For this, the Taiwanese company will recruit an outside-in tracking system. This system will be capable of supporting full six degrees of freedom (6DOF) tracking. The highlight is that the HTC U11 is the first ever smartphone which will support this feature. The only drawback about this headset is that it will exclusively be available only in the country of Japan.

Unlike the HTC Vive, this headset will not have lighthouse stations. Instead, it will consist of two controllers with lights that are trackable to a great extent with an external sensor. The only specs released about this device are that it has two 3.6 inch 1,080 x 1,200 LCD panels along with a 90Hz refresh rate. The weight is also convenient for the user at 554g.