HTC Vive Needs A Cash Cow, Spinning Off Is A Good Idea?

HTC Vive spin off is making a major headline. One of the strongest contenders in the VR industry is soon going to be a separate business. HTC is reportedly spinning off VR business in a similar manner how Alphabet did with Google. Back in January, a few comments made by the HTC Executive led many to believe that company was planning to make VR business into an individual subsidiary. HTC strongly denied having any such idea. 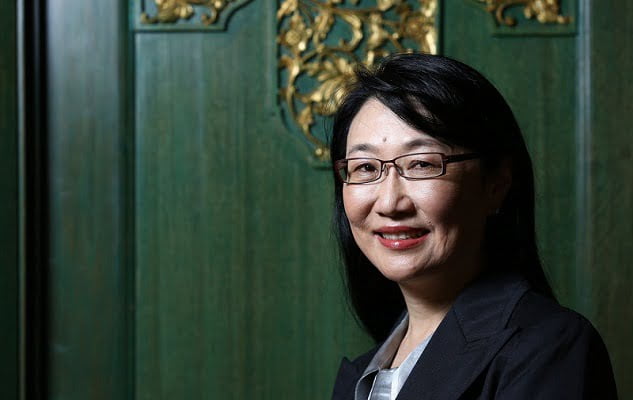 In fact, the company gave a statement in January,

“HTC will continue to develop our VR business to further maximize value for shareholders.”

At a recent shareholder meeting, the Taiwanese tech giant confirmed they are spinning off VR business. Apparently, HTC Executive Cher Wang is quite confident that company will be able to make a good profit and generate greater revenue after HTC Vive spin off. According to the company, the move will further ensure to maximize a great value for investors and shareholders.

We think it’s a very clever move taken by HTC. The company will be able to concentrate equally on both the businesses, i.e. VR and smartphone. HTC Vive is one of the strongest players in the VR market, but somehow it has failed to generate expected revenue and profit compared to its rivals in markets – Oculus Rift and Gear VR. Also, the smartphone business of HTC has witnessed a massive decline in sales over the last few years. Before the launch of Vive, it was expected that HTC may leave its smartphone business altogether and concentrate just on VR. But, now it occurs that it could’ve been a terrible move.

Wang thinks that virtual reality is the new trend. In 10 years, VR will be able to penetrate in every possible field, for instance, entertainment, education, shopping, and healthcare. So, according to her, it won’t be difficult for the company to generate profits and revenue from the technology.

“VR is a very important technology for HTC and it is not difficult for HTC to generate profits from the technology as there will be a proliferation of VR applications in the education, healthcare, shopping and entertainment sectors over the next 10 years.” Wang said.

HTC has considered the idea of spinoff now. Chia-lin Chang, President of Global Sales HTC, addressed HTC’s annual stockholder’s meeting recently. According to her, spin-off is the best strategy for HTC’s growth and it’ll benefit a lot. The decision will help the company solicit funds and sign deals with various strategic partners. This will help HTC to compete in VR market. In a way, it’s the same strategy what Sergey Brin and Larry Page applied when they made Google an entirely separate business. HTC’s partnership with Valve is a great example.

While HTC is working on spinning off VR business, the information regarding how transactions will operate wasn’t discussed during the meeting.

“HTC’s current tie-up with game developers Valve will help each other, and more importantly, will help HTC ramp up shipments of the HTC Vive given that Valve has a total of 130 million users worldwide.” HTC chairperson and CEO Cher Wang added.