After unveiling the better ergonomic design for the head strap with Valve at CES 2016, HTC has finally taken the stage of Mobile World Congress 2016 on Sunday to announce and showcase the final version of HTC Vive.

If you have been anticipating the price details for the major VR collaboration between Vive and Valve, you can finally relax. Vive VR headset will cost you US $799, which will arrive in the bundle with two VR games and dual motion controllers. Pre-orders for Vive will start from February 29 and the shipping will begin in April first week at the latest. 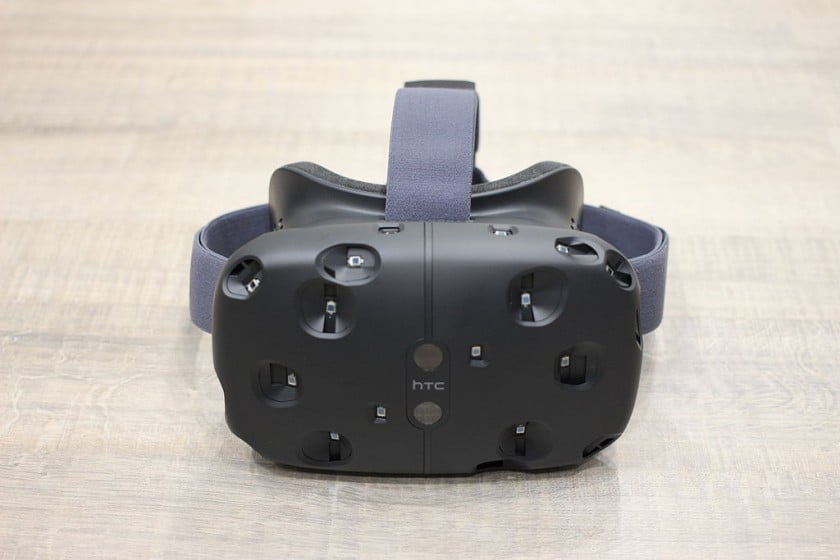 The company is aiming directly to compete with its fierce rival, Oculus, which is priced at $599. Along with the addition of wireless controllers in the VR kit, HTC also made an announcement for its latest feature known as Vive Phone Services. This feature will allow users to send and receive messages, phone calls, and keep a tab on calendar without removing the VR headset.

The price detail for HTC Vive was the last significant bit of detail on the system before it surfaces the consumer market. HTC’s VR division has spent an entire year appealing people with its power-packed VR demonstrations.

What makes Vive different from its fiercest competitors in the market is its ability to provide you with the ability to move around in a limited surface, which helps in further expanding the illusion in the totally immersive world of virtual reality.

Vice President of HTC VR Division, Dan O’Brien proudly addressed the press in Barcelona at the trade show, Mobile World Congress 2016, by quoting, “There is nothing else that can do what the Vive does.”

Frankly, every bit of the sentence quoted by O’Brien is true. So far, out of all the demonstrations we have seen in the business of virtual reality by almighty tech giants like PlayStation VR, Gear VR, Oculus, etc, HTC Vive has proven to be the best in every test.