For easy and efficient transportation, we have railways, buses, cars, flights etc. all around the world. These modes of age old commutation will be a thing of the past very soon; as the world is gearing up for the futuristic technology created by Hyperloop One. In an official release by Hyperloop One today, the company mentioned that it completed its first full-scale testing of the Hyperloop technology in a vacuum environment on the 12th of May. The Hyperloop vehicles pulled 2 Gs by reaching a speed of 70 mph (miles per hour) down the company’s Nevada test track. It did this by using the magnetic levitation technology, also known as mag-lev.

Hyperloop One – The Future 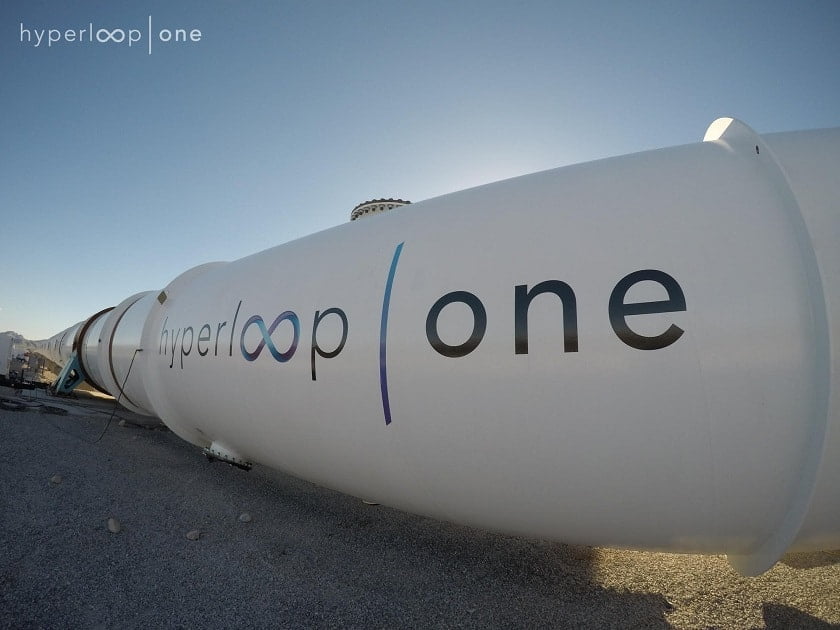 In 2017, we are starting to see successful results of the Hyperloop technology better known as Elon Musk’s dream. While the world is speculating Hyperloop One’s success, we got excited to dwell on the milestone achievements of this company. So here we are, splitting each milestone achieved in these years.

Even though the concept of transportation means like trains evacuating through tubes is almost a century old; Elon Musk envisioned the idea on a practical basis in 2012. He called this idea the ‘Hyperloop’ as the transportation vehicle would pass through a loop.

After this, engineers from his companies – SpaceX and Tesla started working on the concept and modeling of the Hyperloop. The group of engineers did this till August 2013 and feedbacks were also welcomed for ways to improve the designs. Musk also published the early designs of the systems on the blogs of both his companies. Later on, Musk made his Hyperloop concept an open source design, meaning anybody could use it to create their own Hyperloop. 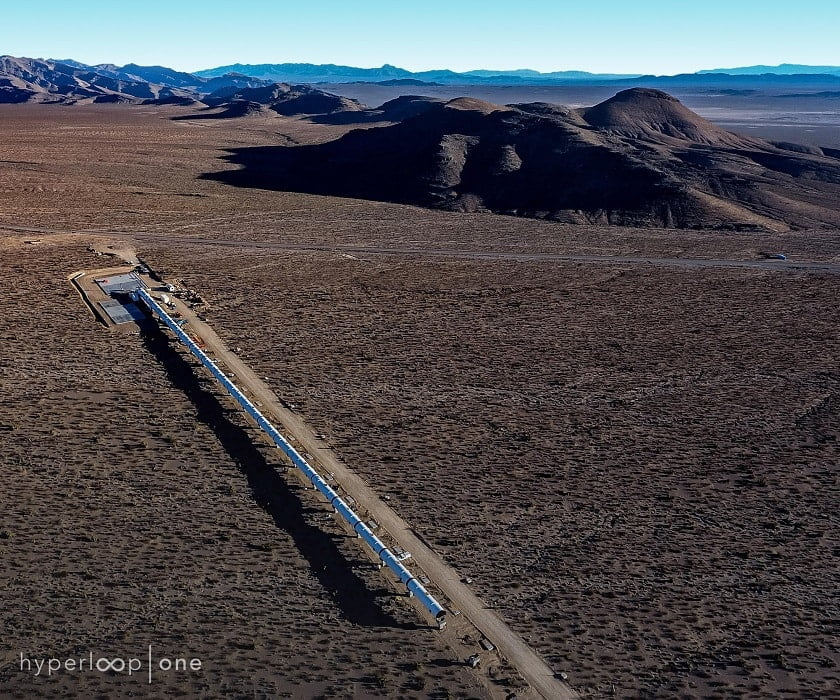 When a conversation between Musk and investor Shervin Pishevar sparked an idea that this technology can also be used for cargo, it created the base for the creation of Hyperloop One. After Musk released the Hyperloop alpha white paper, Pishevar created the company called Hyperloop Technologies; known as Hyperloop One today.

With a team of 800+ members including technicians, machinists, engineers, etc. the company aims to build the first-ever hyperloop system of the world. Moreover it raised significant capital over $160 million from well known investors like GE Ventures, Sherpa Capital, DP World, and more.

Out of the two co-founders, Shervin Pishevar and Josh Giegel, Pishevar has a good connection with Musk. Even though there is a friendly connection, Musk is not related to the company’s business in any way. And yet, for centuries to come, people will only remember the idea of hyperloop as Musk’s vision (the benefit of making it an open source design)

Some of the biggest achievements by the Hyperloop One were in 2016. The company kept crossing milestones of success and this is how they did it-

Fast forward to the present and latest news adds one more feather to the company’s success cap. If all goes well, it is not a long time down the line that we will be traveling at unimagined speeds. As the company says – They are not selling transportation, they are selling time.