Ian Osborne, the Spac Man, is looking to Europe for a second wave of IPOs

The 38-year-old Britisher is known to be reticent and prefers to work under the radar though he has been involved in some high-profile investments and takeover bids. Companies from Spotify, TransferWise and Raisin in Europe to Alibaba, Ant Financial and Airwallex in Asia have all received investments from Osborne and company.

He found support for investment funds from media baron such as Michael Bloomberg, Hong Kong tycoon Li Ka-Shing and Germany’s Burda family. People say that his business finds such high-end backing as he seems to know everyone. In addition, he is a consummate networker who can connect rich family offices to founders needing funds to expand. 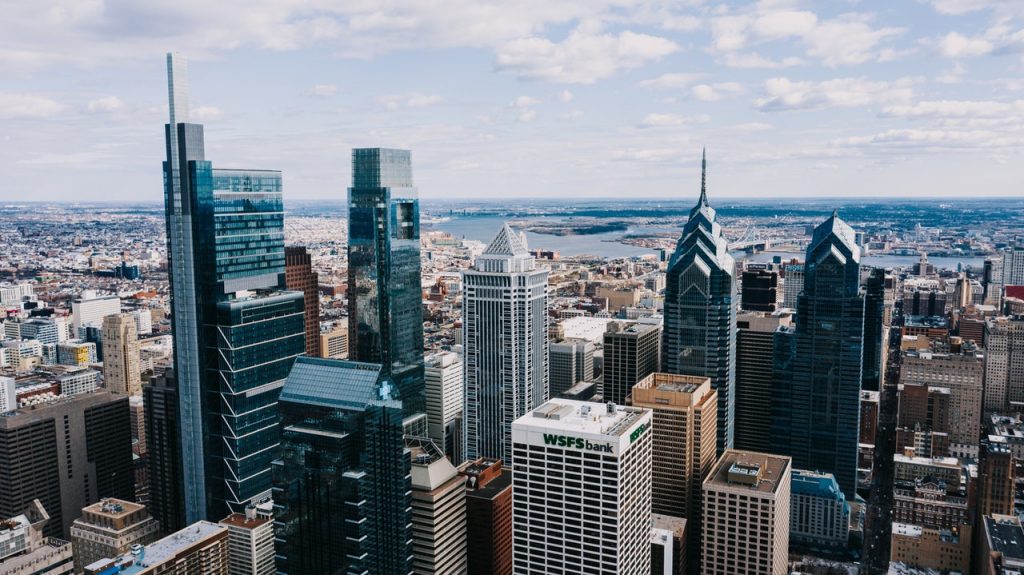 Known as the founding father of Spacs, which raise funds and then find companies to take them to the IPO route, he is now looking to popularise these blank cheque vehicles in Europe, after the US, and plans to raise €460m with a Spac listing in Amsterdam.

Osborne’s partner, Chamath Palihapitiya, a venture capitalist with a large social media following, describes Osborne as “a very good yin to my yang”.

With his backing of companies such as Virgin Galactic, Clover Health and Opendoor, Osborne has amassed shares worth $300m, according to some.

But there are some who feel that he is dealing in some high-end speculation by pushing small unknown companies into higher stratospheres with spectacular valuations. Virgin Galactic is a classic example of a moonshot company gaining a listing through the Spacs route. Clover Health found some good backing too, though both are floundering somewhat with share prices dropping.

Osborne comes with the right background and connections. He was born in London with a lawyer and a doctor as parents. He went to St Paul’s School, King’s College and London School of Economics. He went on to work for Bloomberg after graduating in 2005. He began working for the then New York mayor after co-hosting a dinner in London whose guests included actress Claudia Schiffer and media scion James Murdoch.

His connections got Bloomberg an entry into the world of England politics and politicians. “It sounds an easy thing to do but connecting people is a rare talent,” said Kevin Sheekey, Bloomberg’s campaign manager and communications chief. “Dozens of people around the world that Mike and I have good relationships with were introduced by Ian. Global business leaders never meet without a go-between. There is no Yellow Pages for that.”

Osborne became an adviser to Bloomberg, using his networking skills to gain access into the US political and tech world.

“At first it was like, ‘what is this British 20-something doing in the midst of US politics?’ It didn’t make much sense,” said Daniel Ek, founder of Spotify, who met Osborne in this period. “The connection between politics and business today seems like an obvious fit but at the time no one was making the link.”

Osborne met Palihapitiya with Mark Zuckerberg in 2008 and invested in his Social Capital. And they went into business together with the backing of Virgin Galactic in 2009.  He also set up his own consultancy, Osborne and Partners, that took on clients, including DST Global, run by Yuri Milner, the Israeli-Russian billionaire. He helped DST invest in Spotify and Alibaba. He alongside ran a PR and business development consultancy with such high-profile clients as US tech billionaires Travis Kalanick, Evan Spiegel and Zuckerberg.

He worked to become the person that knew everyone and connected everyone from politics, tech, finance and the arts. He became an adviser to UK prime minister David Cameron and chancellor George Osborne, helping open doors in the US for them.

Osborne floated Hedosophia in 2012, and after taking the US market by storm with Spacs is now looking at ‘IPO 2.0’ in Europe. The company has added more institutional investor base of university endowments, public pension funds and insurance companies from the US, Japan, Canada and Sweden as backers.

It was in early 2017 that he pitched the idea to Palihapitiya of new Spacs to help tech founders get easy public listings circumventing the traditional IPOs.

But even those operating around Osborne wonder whether the market has now gone too far. The scrutiny over Spacs in the US has intensified with the questioning of investors and sponsors alike. Osborne, though, is determined to get his European Spacs right. Also, in Europe, he will not have Palihapitiya to hide behind.

Virgin Orbit to go public via SPAC deal worth $3.2 billion