Today, with much fanfare at CES 2016, Ginny Rometty, chairman, president, and CEO at IBM revealed that the Big Blue has signed up with Softbank Robotics’ Pepper, Sportswear maker Under Armour, and more. The collaboration is still in works, but the plan is that the companies will use Watson’s machine learning algorithms and AI to run more intelligent services and personalized apps.

Earlier this year, IBM started a Cognitive Business Solutions Unit along with a separate Internet of Things center in Germany. Rometty also noted that IBM has invested up to $24 billion in more than 30 acquisitions to build its capabilities in Big Data and Analytics. 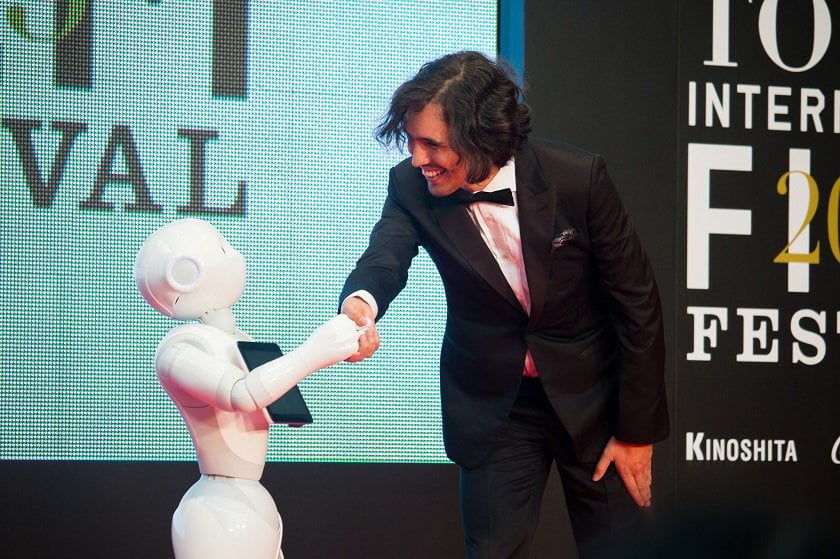 Under Armor says that it will use Watson in its lineup for fitness and health applications. A recently launched version of its Record App, which monitors and aggregates fitness data, will now also start to include a myriad of AI features. The main of these is going to be a ‘just like me’ feature which will compare wearers with anonymized different people to give a few bits of insights about that individual’s performance and make suggestions.

Under Armor is rumored to add a Siri-like personal trainer called the Cognitive Coaching System. The new version of AI Record will do a lot more than learn your daily activity, sleep and nutrition data to provide you with suggestion on how you can improve your performance.

IBM is ingesting data accumulated through Watson applications: the companies also plan to create a slew of apps for athletes which will amass interesting data such as the effect of weather on training and performance.

IBM revealed at CES 2016 that it is additionally working with Japan’s Softbank on the development of Pepper, its new robot that is presently beginning to ship outside of Japan surprisingly. Watson-powered Peppers will draw on an extensive range of information sources, from pictures and content through to social media and video. IBM believes the basic idea is to give the robots the ability to understand the world the way people do through senses, learning and experience.

Watson-powered robots will be piloted in consumer retail and hospitality to gain first-hand experience on the platform.

“Today’s self-service options in retail environments are typically tablets or kiosks, limiting the scope of how truly interactive and intuitive the customer experience can be,” IBM notes. “With a robotic assistant, users can have a natural conversation where their words, as well as gestures and expressions are understood.”

Hundreds of Pepper robots are already being rolled out in Nestle retail stores and in banks in Japan, where they are helping businesses with roles such as brief Q&A sessions and helping customers buying coffee machines.

Lily, the ‘selfie drone’ will make selfie sticks a history