It’s the first day of Think 2018, IBM Research’s flagship annual event and the innovation giant has spoken about everything that the smart world worried about. Today Arvind Krishna, head of IBM Research predicted five most promising technological innovations from IBM laboratories that may see the light in the next five years. Whether it is crypto-anchors, Blockchain, quantum computing, or lattice cryptography, IBM research team is concurrently working on addressing world’s few biggest allies like product fraud, cyber- attacks, and dirty water. 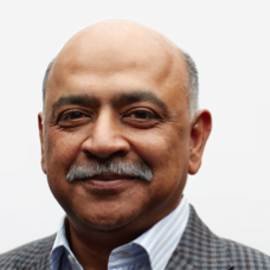 Under the program IBM 5in5, scientists are constantly working on fighting the world’s biggest issue, ‘product fraud’. Reportedly, there is an economic loss of approximately $600 billion per year, globally. While transporting a good from origin to destination, multiple layers in a supply chain make it difficult to protect it from tampering or counterfeiting. Looking at the scope of the issue, IBM Research is developing unclonable crypto-anchors like ink-dots that may embed into any product and get linked to Blockchain. As a product move from one hand to another, crypto-anchors can verify its source and ingredients and cross-check it with Blockchain data.

Moving on, IBM is developing a computer as tiny as a grain of salt to compute the information. Labeled as the world’s smallest computer, the device would cost less than 10 cents to produce.It has thousands of transistors fixed in it and can perform functions like supervise, investigate, correspond, and even act on data. 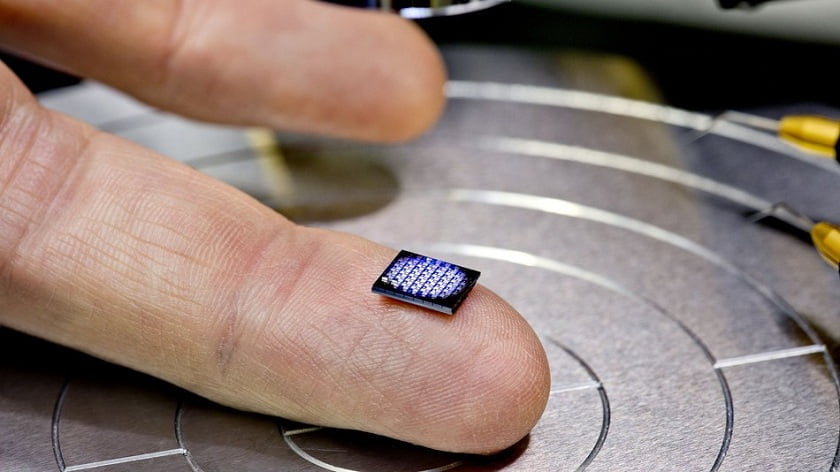 IBM designs the smallest computer of the world

Secondly, the rapid increase in internet crimes such as a leak of personal information, account hacking is a matter of concern at priority base. The cyber-crime loss would reach up to $6 trillion on annual basis by the year 2021. The need of the hour is a technology superior to the present encryption modus operandi. IBM Researchers are discussing the role of quantum computing tool such as lattice cryptography to ensure online information privacy. Lattice cryptography hides information in a complex algebraic structure (lattices). The other encryption technology which seems to have a strong future in securing data is Fully Homomorphic Encryption (FME). In this, it becomes possible to do calculations without even opening the file! 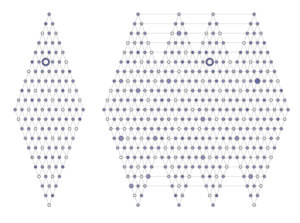 In five years, IBM scientists will develop an autonomous AI microscope that will continuously test water quality. IBM knows that in near future, there would be maximum exploitation of AI technology. The only area of concern is feeding neutral algorithms in the AI systems and reducing the biases when training information is missing.

IBM believes quantum computing will see a new set of developers and experts who will explore it to answer unexplainable. Quantum computers will make a critical contribution to resolve prevalent problems with rising complexity and transform the world’s operating pattern.