IBM is broadening its partnership with telecom operators Verizon and Telefonica by extending services such as running 5G over a cloud platform to using artificial intelligence. The wider collaboration was announced Monday.

IBM is competing with other big players in the fray, such as Microsoft and Amazon, that are also vying for a share of 5G revenue by offering telecom operators next-generation software tools.

IBM recently took over software firm Red Hat and will be using its expertise to offer the telecom operators cloud services to run their networks. 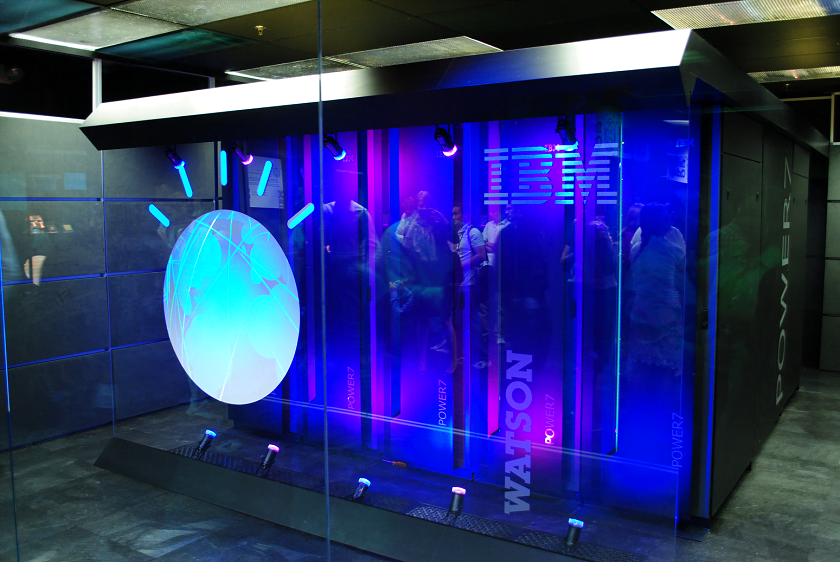 Telecom operators can now use cloud platforms to leverage their services tailored to customers’ needs. No financial terms of the deal were revealed by IBM or either of the telecom companies.

Telecom operators will be able to build 5G networks faster using IBM’s cloud platform. 5G technology will allow the telcos to perform all functions without any hardware, which will now be done through cloud software. The technology brings down costs, is efficient and allows the use of AI to make services more customer-centric.

“It’s a disruptive time in this particular market segment, telcos are trying to position themselves as the destination for services like augmented reality, machine learning and AI,” Darell Jordan-Smith, vice president of Redhat, told Reuters.

IBM and Spain’s Telefonica have created a virtual assistant to deliver better customer services and remove all pain points, such as long waits. It will be able to assist customers on their queries and will also fully automate the billing cycle and related tasks.

“We see this as an existential moment for telco operators with 5G: architecturally, they’re looking to gain more control on their platforms and rethink their network as a digital world rather than a structured physical model,” said Steve Canepa, IBM’s general manager for communications business.

At the Mobile World Congress, 2021, IBM announced that its hybrid cloud AI-powered automation software for communications service providers (CSPs) delivers zero-touch operations, reduced costs, and the rapid delivery of innovative services to customers. The CSPs can use IBM’s Cloud Pak for Network Automation and the AI-powered automation to manage networks quickly and in a wide range of environments. It is engineered to scale new services in days, rather than months.

Andrew Coward, General Manager, Software Defined Networking, IBM, said at the meet: “IBM’s new Cloud Pak for Network Automation software uses AI-powered automation to enable zero-touch provisioning of new services which can facilitate the simplification of the management of network functions from the core to the edge.”

The IBM Cloud Pak for Network Automation can facilitate the setting up of a site in less than a week. The solution enables hundreds of thousands of network functions, including hostname details, server ports, network architecture, tenants, IP address plans and more together in real-time to deliver a holistic network service.

With IBM’s Red Hat OpenShift, Verizon hopes to develop open-source tools to roll out the features and services mentioned above to give it an edge. IBM Global Services will integrate its Telco Network Cloud platform into Verizon’s Service Orchestration Platform.