Imagine Your Future With These Advanced Humanoid Robots

Artificial Intelligence is a fascinating subject. If we’re talking about robotics, a majority of individuals might regard AI as a fascinating field. Creating the ever intelligent and efficient robots is something which human race is trying to do ever since the technology came to the light. Hardly a day passes by where top humanoid robots don’t beat humans.

Humanoid Robots of 2016 perfectly cater the human needs. Who knows if they turn out to be your friends someday? We’ve compiled a list of highly popular robots. These are top humanoid robots carry out certain tasks brilliantly. Why not take a look? 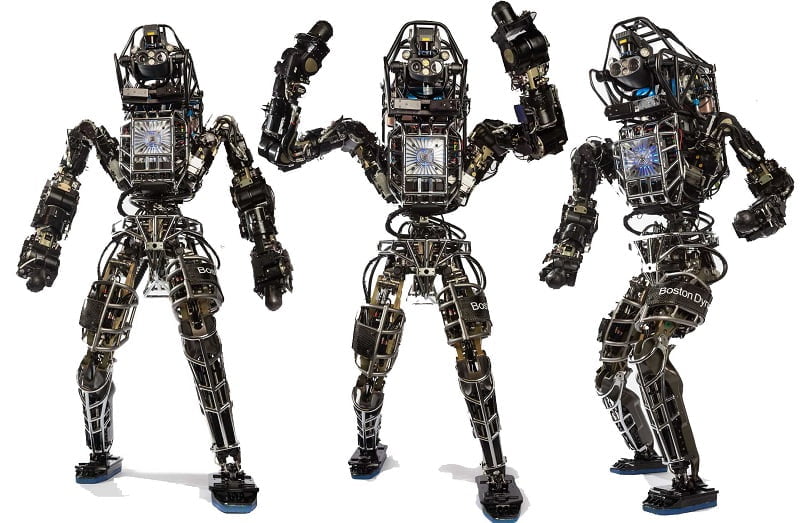 ATLAS is a humanoid robot with high mobility. It’s perhaps one of the best in the league. The design of this robot concentrates on its capabilities to negotiate with rough terrains and environments. This robot can easily walk on the lower limb, climb using hands, or carry objects. The first version of this humanoid robot was unveiled in July 2013. The current version is slightly heavier and taller than its predecessor. It weighs 156.4kg and stands 1.88m tall.

Boston Dynamics (a Google subsidiary) developed this robot in collaboration with the US Defence Advanced Research Projects Agency. The robot can carry out search and rescue missions. It features articulated hands with a pack of sensors. 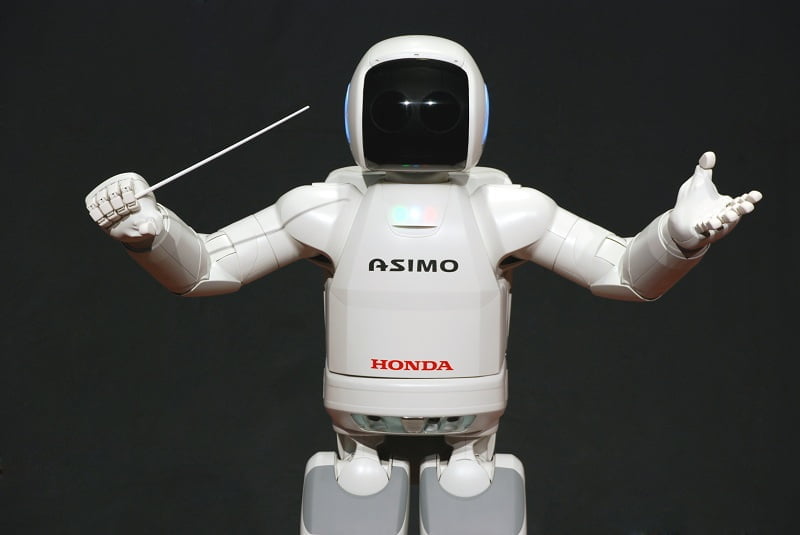 ASIMO is the most powerful robot from the house of Honda Motor Company till date. In fact, this humanoid robot is the most advanced bot on earth. Moreover, it’s also one of the top 10 most powerful robots in the world. ASIMO is the abbreviation of Advanced Step in Innovative Mobility. In fact, this robot was the first of its kind to climb the stairs and walk independently. ASIMO can easily interpret pre-programmed spoken commands and gestures. It can interface itself with IC communications cards and recognizes faces and voices. As can be seen, ASIMO can turn on the lights, push things, carry objects, and open doors. In other words, it can do some basic human tasks. 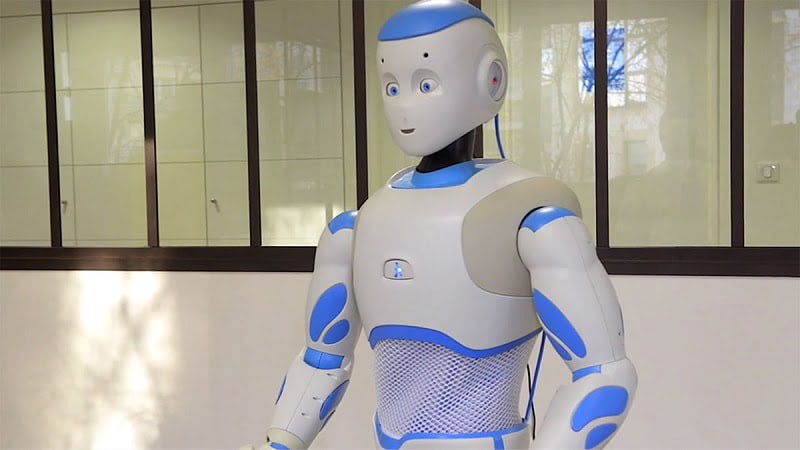 Romeo is everyone’s favorite personal assistance. It’s merely 1.40m tall and weighs around 40 kilos. It seeks to dominate the fields involving robotic personal assistance and caregiving with a better emotional quotient compared to rest. Moreover, the robot has been created from NAO, a humanoid robot, which generated over 5,000 rentals and sales worldwide. Romeo uses lightest materials in its design. Its entire body is made of rubber and fiber. Romeo is specifically designed to avoid any risks involving injury to the individuals it’s attending. This robot can walk, speak, and hear.

Eventually, we’re living in the age of robots. No matter what type of robot it might be. Although we hate to admit it, but we heavily rely upon them in some way or the other. To summarize, Siri, Cortana, Google Voice, Amazon Alexa, etc., are all the live examples of how technology is incorporating in our lives. Sooner or later, we may witness advanced humanoid robots taking the place of our butlers, housekeepers, etc.