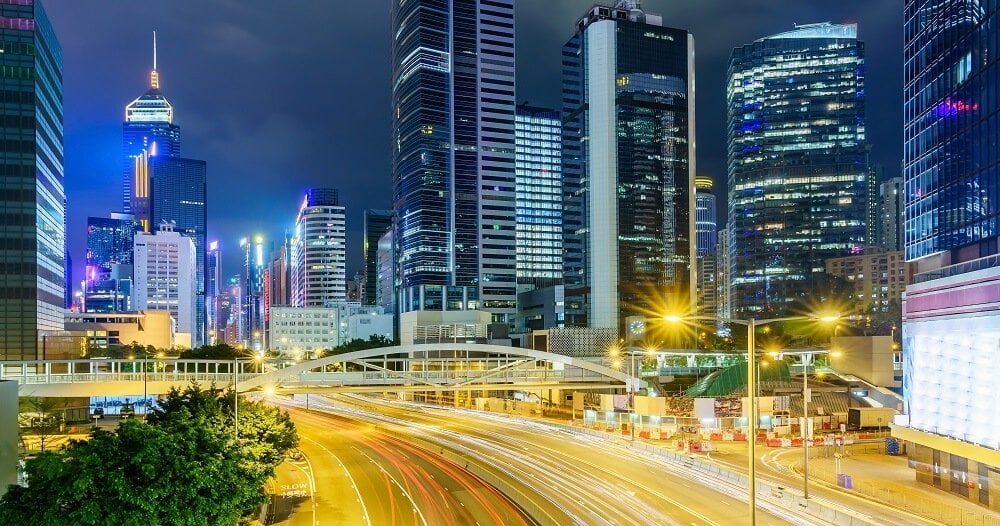 Indian tech startups have managed to raise $14.5 billion in total funding in 2019. This is a 25 times growth from a decade ago when investments were a mere $550 million. Out of these, hotel aggregators, ecommerce logistics firms, online horizontal B2B marketplace, and cab-ride hailing services were the largest beneficiaries.

Indian tech startups participated in 1,185 financing rounds, out of which 459 were Series A rounds, according to the ‘India Tech Annual Factsheet – 2019’ prepared by the data analytics firm Tracxn.

Nine Indian startups made it to the unicorn club this year. Unicorns are companies that are valued at $1 billion or more. Online grocery store BigBasket, e-commerce logistics service provider Delhivery, Lenskart, and data management firm Dhruva all made it to the exclusive club. Delhivery secured $413 million in a funding round led by SoftBank Vision Fund.

Tracxn data shows that there are 24 unicorn startups in India and 155 soonicorns (companies that have the potential to turn into unicorns in the near future). Along with the nine unicorns, 60 sooonicorns were formed this year. Also, in 2019, 128 startups in India got acquired, and four got publicly listed.

The leading investors in Indian tech startups are: Sequoia Capital, with more than 50 investments. Accel, Tiger Global Management, Blume Ventures, and Chiratae Ventures. Softbank, owned by Masayoshi Son, also took the lead in investments in Indian tech firms this year. Other venture capitalists who invested in India are Steadview Capital, General Atlantic, and FMO. All are among the top private equity firms seeking a stake in the tech firms.

The top 3 cities that saw the maximum investments are Delhi NCR, Bengaluru, and Mumbai, with Bengaluru claiming almost half of the total equity funding.