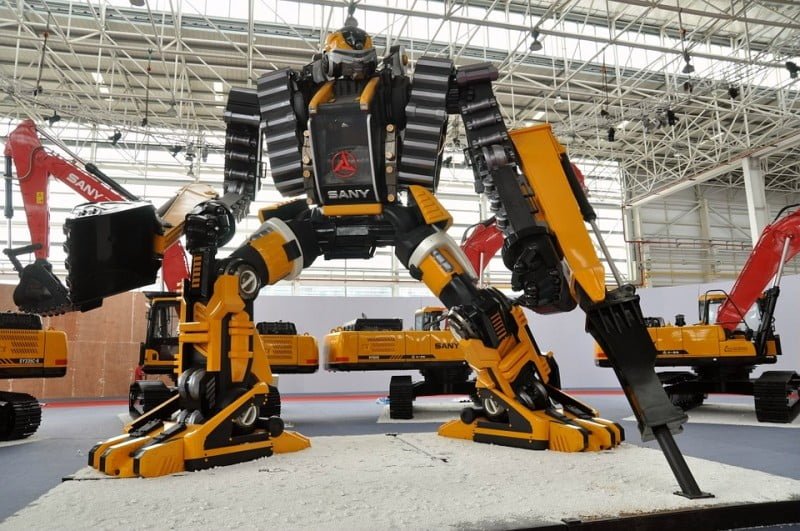 Japan listed robotics manufacturer Fanuc is well positioned to take advantage of a growing trend. The appetite for human versus vs. industrial robots is being driven by the highly efficient potential of cost savings (hike in labor costs), safety advantages, faster speeds, stability, and quality. Globally in 2015, the sales of industrial robots increased by 8% per year in order to breach the unit mark of 240,000 for the first time. The major sales were driven by solid growing demand in China and the automotive industry.

Fanuc enjoys almost 17% market segment globally. It is deep-rooted in China, a country where demand for collaboration robots i.e. cobots rose 16% in the previous year, which means 66,000 units. Such articulated robots having rotary joints perform tasks simultaneously with human workers. They are routinely used in various industrial sectors, especially automotive.

The Japanese manufacturer has recently announced that it will release a new software platform in order to customize robots. This will be done by using software applications. The Drive (FIELD) System and Fanuc Intelligent Edge Link can be used by other robotic system suppliers to download new applications for their field robots. It’s pretty much like downloading an application on a smartphone.

The Japan-based manufacturer will gain revenue from various software developers through the software platform in order to develop applications suitable for robots. In a way, it is similar to how Apple and Alphabet charge application developers using the iOS app stores and Google Play. Fanuc hopes that the software platform will transform into an industrial standard fit for manufacturers looking to create software for their robots.

The company has developed the platform in association with Preferred Networks, Rockwell Automation, and Cisco. Rockwell and Cisco will offer security and networking to safely link the robots to the new platform. Also, they will supply computing power to process the generated data by the machines. Preferred Networks, on the other hand, will offer capabilities of machine-learning, which will help deliver artificial intelligence and automation apps to robots.

There are already numerous standard protocols in existence for automotive systems, the platform developed by Fanuc could offer a standard for creating fully digital and automated factories, and collaborating robots with AI along with big data to optimize their performance. Platforms like this could accelerate the embracement of digital technologies and industrial robots in the sector of manufacturing easily.

The IoT era is increasing automating process and output along with transforming business models across various industrial sectors. But no other segment has received a huge impact by this ongoing tech revolution as much as manufacturing industry has.