Information Warfare: US Army is Not Battlefield Ready

“China, Russia, Iran, and North Korea increasingly use cyber operations to threaten both minds and machines in an expanding number of ways – to steal information to influence our citizens, or to disrupt critical infrastructure,” wrote Director of National Intelligence Dan Coats in a global threat assessment report released earlier this year. Turns out, the reality is graver than that.

The United States Army is unprepared for future informational warfare. 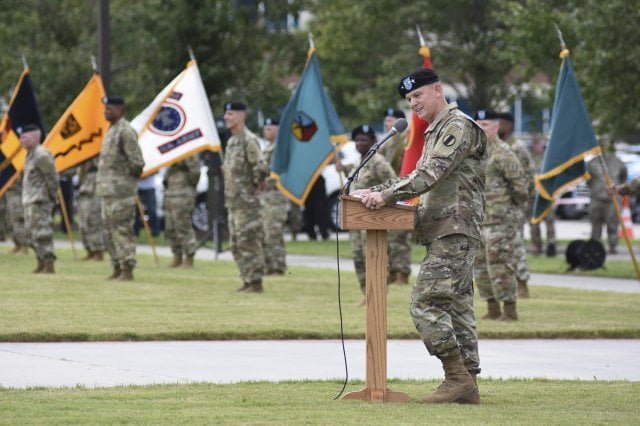 “At TRADOC, we are working to include information dominance in the Army campaign plan, to declare or decide who has proponency and to develop an information strategy,” Gen. Funk said during the first morning’s keynote. “We need to invest in the appropriate resources, in the data mining, in the alerts, in the restructuring of information operations for success on the future battlefield.”

According to Funk, the U.S. Army doesn’t have a clear understanding of how disruption of an informational system could have an immense ripple effect. He observed that when the U.S. army built its information logistic systems, it did not consider that they might be a prime target for adversaries. It also does not have any way to verify how much intelligence information those hostile agents may have accumulated.

“The scale, tempo, lethality and complexity of large-scale, multidomain combat operations requires significant changes in how we equip, organize and structure the force to enable the Army to prevail against peer threats in contested domains,” Funk said.