Inside the Meta Layoffs: Examining the Hows and Whys

An attempt to analyze the worst among the series of tech layoffs that took place, of late.

In a significant development in the tech-world, Meta has announced the laying off of as many as 11, 000 employees. The figure amounts to almost 13% of Meta Inc.’s total workforce, globally. It goes without saying that this Meta layoffs incident has sent shockwaves across the entire corporate world. Let’s delve deeper to figure out what led to this development, its larger implications and what awaits us.

Tech layoffs are nothing new, but the recent one by Meta is certainly the worst of its kind in years. Though the mass exodus initiated by Twitter of late, was way higher in terms of percentage (50% compared to 13%), the number of people directly affected by the Meta layoffs, is almost thrice than that of the Twitter one.

On November 9, 2022, more than 11,000 employees from Meta Inc. received emails, which informed that the parent company of popular social media platforms Facebook, WhatsApp and Instagram, has decided to downsize the organization by 13% and let them go. This immediately drove other employees into panic mode, for obvious reasons.

However, Meta CEO Mark Zuckerberg tried to assure them through the official statement – “To those who are staying, I know this is a difficult time for you too. Not only are we saying goodbye to people we’ve worked closely with, but many of you also feel uncertainty about the future. I want you to know that we’re making these decisions to make sure our future is strong.” 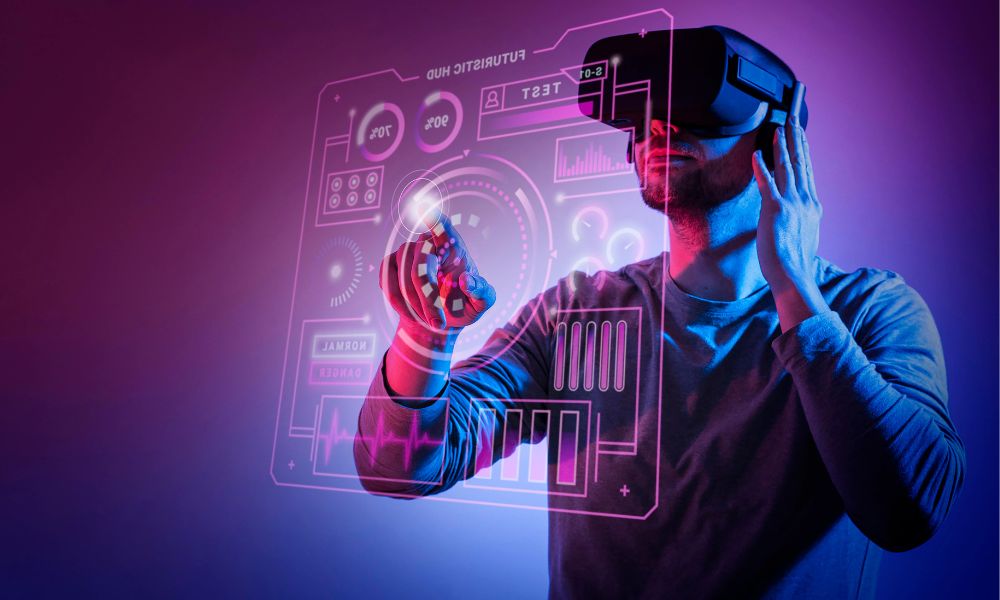 The Metaverse fallout must be put to blame for the downfall of Meta Inc.

Days ago, Twitter conducted a massive layoff, which saw them reducing their overall human resource by around 50%. This happened immediately after Tesla owner Elon Musk accomplished the $44 billion takeover. Musk simply cited that the social media platform was losing $4 million everyday to bear the operational costs and terminated the contracts of 7,500 employees including erstwhile CEO Parag Agarwal.

One must take note that business software firm Salesforce and social media giant Snap, Inc. have followed suit by organizing mass layoffs. There are strong speculations in the market regarding some huge tech layoffs in the coming days. Many versions are doing the rounds along with leaked reports and insights from market experts. The names include tech-giants like Intel and Microsoft.

Therefore, taking all of these into consideration alongside the predictions by several renowned data analysts, economists and financial pundits, it can be fairly stated that there could be more such tech layoffs in this quarter itself.

Meta Layoffs: The Inside Story

Last year, Meta was valued at $1 trillion at one point. Since then, its total valuation has plunged down to $250 million and that too within less than a year. During this time, Meta stocks have fallen by more than 70%. The company which was once hailed for offering out of the world perks, decided to do away with laundry, dry cleaning and dinner facility for its employees, back in March, 2022. Many experts managed to spot red flags at that point itself.

While announcing the Meta layoffs via a press release, Mark Zuckerberg also revealed that the company has decided to continue with the hiring freeze till the end of the first quarter of 2023 – “We’re also extending our hiring freeze through Q1 with a small number of exceptions.”

Pretty recently, Meta disclosed that its quarterly profits have gone down by 50%. For the second consecutive quarter, its sales experienced a sharp decline, whereas, its overall expenditure rose by 19%. Interestingly, the number of employees at Meta Inc. at the end of September was almost 28 percent higher than a year before.

In such a scenario, Mark Zuckerberg seemed to have lost the plot and he had little option but to resort to such a terrible decision, which has started to raise serious questions about his company’s current stature. 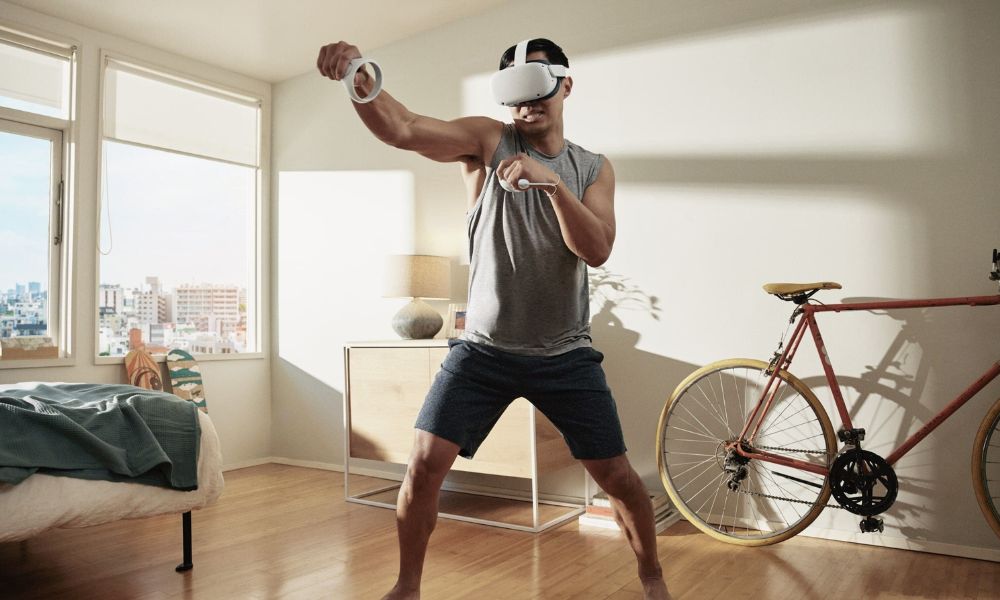 The Metaverse products are found to be niche and garnering no where near the projected sales figures by Meta Inc. [Image Credit: Meta]

The Meta layoffs were coming and Mark Zuckerberg’s overambitious project called Metaverse must be put to blame. Facebook was faring well, in fact, excellent, in terms of business, until it decided to rebrand itself as Meta and Zuckerberg made his passion project Metaverse as the focal point of the company’s business.

Right from the very beginning, controversy and disasters crossed paths with Metaverse’s journey. MetaX sued Facebook Meta for using the very name Meta. Only last month, Reality Labs, the part of the company dedicated to working on the metaverse, reported operating losses of $3.67 billion in total. It also marked its lowest revenue since the final quarter of 2020. Till date, Meta Inc. has lost around $10 billion in Zuckerberg’s Metaverse project.

In a bid to restore parity, Meta Quest Pro, the next-gen VR headset, was launched at the Meta Connect 2022 by Mark Zuckerberg’s 3D model. However, the fan reactions of the event didn’t go down well as Zuckerberg was heavily mocked for trying to be cool enough.

Hence, if we have a close look at the chain of events which unfolded in the last one year or so, it would become quite evident that the Metaverse fallout must be put to blame for the Meta layoffs and the overall downfall of the company in general.

In a nutshell, the Meta layoffs have exposed the topsy-turvy nature of the company. The way it went on to hire numerous people during the pandemic, when Meta Inc. experienced a huge surge in revenue growth, predicting the growth of the industry, has backfired. At least, Mark Zuckerberg has pointed this to be the main reason behind the Meta layoffs. He sounded a bit emotional in the letter, while holding himself responsible for this incident – “Unfortunately, this did not play out the way I expected. Not only has online commerce returned to prior trends, but the macroeconomic downturn, increased competition, and ads signal loss have caused our revenue to be much lower than I’d expected. I got this wrong, and I take responsibility for that.” However, Mark Zuckerberg continues to uphold his Metaverse project and Meta Quest 3 awaits us. This is high time, Meta Inc. rethinks about the Metaverse saga, before it’s too late. We need to wait for a while, to see if this leads to another set of tech layoffs around the globe as there’s already panic in the air.

Why is Meta laying people off?

Meta stated that the company is incurring serious operating losses and decided to downsize the organization.

How many people did Meta lay off?

Meta laid off almost 13% of its total workforce, which amounts to around 11,000 people.

Has Meta announced any severance package for its laid off employees?

Yes. Meta informed that it will pay four weeks of base salary apart from providing other benefits as part of its severance package designated for more than 11,000 employees who were laid off lately.