There’s no stopping for the ongoing Twitter crisis, as Musk’s ultimatum results in a mass exodus days after the controversial Twitter layoff.

In a fresh blow to Elon Musk, Twitter mass exodus hits the San Francisco-headquartered social media company hard. With the tech-world yet to recover from the shock of Twitter layoffs, which saw Musk downsize the company by 50%, a mass resignation further jeopardizes the attempts to restore parity.

On Wednesday night, Elon Musk sent a mass email, which appeared sort of an ultimatum and resulted in a mass exodus, which deepens the ongoing Twitter crisis. Let’s try to decode the surprising chain of events, which might lead to a catastrophe for Twitter. 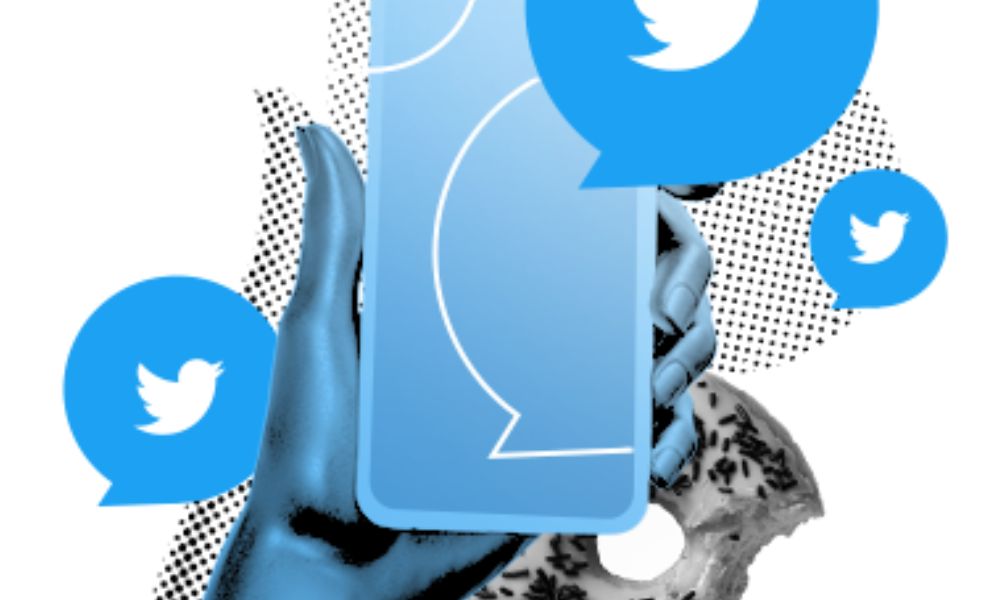 A Fork in the Road

Days after engineering the controversial Twitter layoffs, which led to the company’s total workforce getting reduced to 3,700, Musk sent a ‘hardcore’ ultimatum email to the employees. Titled, ‘A Fork in the Road’, it came as an absolute shocker to the Tweeps. In this very email, which happened to be his first official address to the employees since the $44 billion takeover, Musk didn’t write off the possibility of Twitter going bankrupt. He clearly said, “bankruptcy isn’t out of the question.”

The richest person on earth, asked Twitter workers to choose among the two given options. Either, adhere to the new “extremely hardcore” work culture that will have long, intense work hours, or, leave. However, he mentioned that those who resort to the second option, will get three months’ severance pay. Everyone was presented with a strict deadline – asked to submit the response by Thursday afternoon.

Going by several reports and leaks by former employees, as many as 75% of the remaining Twitter workforce has put down their papers. This means, within weeks Twitter’s effective workforce has been cut short by a staggering 88%.

Just after the massive Twitter layoffs, Musk terminated the contracts of as many as 20 top-brass officials, who spoke against him in public as well as in the company’s internal Slack messaging channel. There are reports of the company severing professional ties with the lion’s share of its contractors.

Twitter is really in a topsy-turvy situation. From Friday morning, #RIPTwitter was on top in trending. It’s been only three weeks since Musk pulled the whopping $44 billion deal off and it now looks like a house of cards.

Musk himself expressed his serious doubts over the company’s future in his mass email, “Without significant subscription revenue, there is a good chance Twitter will not survive the upcoming economic downturn.” With the FIFA World Cup 2022 knocking at the doors, the company looks to miss out on capitalizing on one of its busiest events, as almost 88% of its workforce have left the office.

At this moment, the future of Twitter looks extremely bleak. Moreover, there’s a huge amount of talent in the market who have just gone out of contract, which is going to affect an already volatile global economy. The Twitter layoffs were followed by the Meta layoffs and this time, the Twitter mass exodus appears to be a complete farce.

The Musk takeover could well bring the curtains of Twitter down forever. It’s high time Musk rethinks his ‘hardcore’ stance.