Social media might be a great platform to connect with the masses but it also has its share of drawbacks. The most common one is the invasion of any such user’s privacy. Various social media experts argue that privacy issues can be taken care of with a little responsible and careful behavior of the user. Despite all such precautions, spammers find a way out to cause a ruckus on your profile. If you want to get rid of any such user or his comment, you delete the useless matter and report the person. At times, reporting the person doesn’t work as a minimum number of people need to do so for strict action to be taken. Keeping such cyber security issues in mind, the Instagram AI system has come up with some new measures.

Yes, the user can control whether he wants to keep certain comments on his post. But it often happens that there might be a spam comment and by the time you notice its presence, it would have already come under the scrutiny of your electronic social circle. This can cause great embarrassment on a huge scale as social media is like a wildfire in the woods. The news can go around so fast that you might not get time to even rectify it. Such incidents are taking place so often that cyber security is a growing concern all across the globe. Instagram is one of the pioneers to use technology to curb the problem without the user’s involvement. 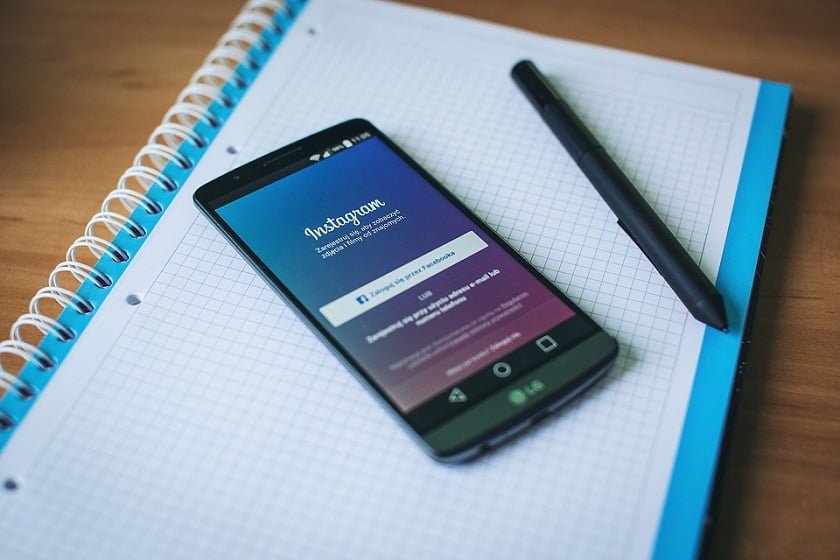 Currently, the automatic comment filter is only supported in the English language.

On Thursday, the photo-sharing app announced the launch of its two new tools. The sole purpose behind these tools of the Instagram AI system was to reduce spam on the social network. Not only will it reduce the spam, but also block comments on live videos and posts which seem offensive. The user has the freedom to choose whether he wants to use this automatic comment filter or not. All he has to do is turn it on or off according to his will.

As the Instagram AI system is technologically driven, it is bound to miss out on certain spam comments. This can happen if the system fails to recognize them. At such a time, the normal report option is available. Currently, the automatic comment filter is only supported in the English language. Instagram CEO Kevin Systrom claims that soon it will also be available in Portuguese, Spanish, French, Arabic, Russian, Chinese, Japanese, and French.