Facebook announced yesterday that Instagram and WhatsApp are both getting group video chats in future updates at the ongoing Facebook Developer Conference in San Jose, California.

When activated on Instagram, the explorer page will feature overhead buttons in a carousel, allowing users to swipe horizontally through subjects such as architecture, photography, and animals for more posts on specific topics. This means that users will be able to surf for more content related to their interests.

A new camera icon will be seen on the screen during direct conversations, which when tapped initiates an instant video call. Users will be able to minimize video calls to navigate across other parts of the Instagram app for other functions and to place another direct messaging thread or group conversation will be initiated by tapping on a paper airplane icon at the top right corner of the app feed; the +sign is tapped to include more than one person in a group chat. 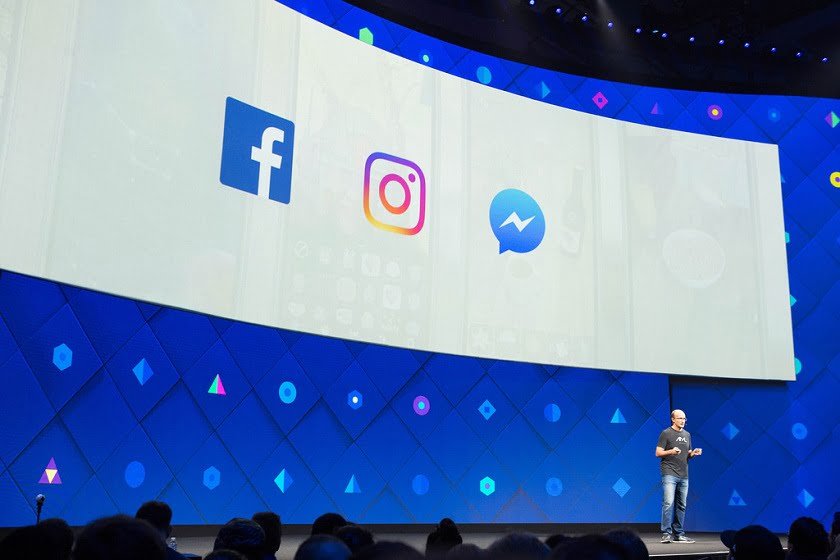 Instagram’s Explorer page will feature serious revamp in the update. As a page where the app compiles posts a user would like, designated to provide access to new contents, brands or people to follow, it has severally been rejigged. However, it’s recent most prominent feature will show updates from people known by the user, stories and video calls.

The feature which is currently being tested will work if used for individual contacts and small groups. Its maximum number of supported users for a call was not stated by Facebook, but from the released screenshots, it seems the chats will be limited to four users at a time. The feature will be available globally in a few weeks from today.

Facebook did not provide details on how the feature will work on WhatsApp and similarly, did not say how many users the chats would support at a time. The interface that handles multiple call requests and invitations will be interesting to see, especially for with many members. Shared images by the WhatsApp group suggest a maximum of four users per call, however. New stickers were also proposed for the messaging app when the update is released, though this feature has been spotted on the update of Android beta. Most users are unable to access the new stickers yet. On Android and iOS, a new location sticker is already made available.

Facebook is certainly vying to be everyone’s number one choice of communicating with your contacts through its three apps; Instagram, Messenger, WhatsApp. Services from all the company’s apps are beginning to look somewhat similar. We can’t consider this to be bad yet as we still hope that these apps will continue to provide distinctive communication experience in the future. Otherwise, there would be no reason keeping more than one on your phone.