Instagram founders, Kevin Systrom and Mike Krieger announced on Monday their exit from the parent company, Facebook Inc. The pair, reportedly, decided to leave due to soured relationships with Mark Zuckerberg, Facebook’s CEO, over the vision for Instagram.

“We’re planning on leaving Instagram to explore our curiosity and creativity again,” Systrom said in a prepared statement posted on the Instagram blog. “Building new things requires that we step back, understand what inspires us and match that with what the world needs; that’s what we plan to do.”

The Instagram founders’ exit statement and timing, have come as a major blow to Facebook which is already floating in hot waters for a long time.

Kevin Systrom and Mike Krieger, the Chief Executive Officer and Chief Technical Officer of Instagram, respectively founded the photo-sharing app as a software project in 2010. Zuckerberg identified the potential of the app in 2012 when he purchased it for $1 billion.

The acquisition amount was quite shocking then but appeared as a discounted deal when Facebook acquired WhatsApp for $22 billion in 2014. In addition, a Bloomberg Intelligence report released in June this year valued Instagram over $100 billion. Wow, that’s huge!

Nonetheless, Zuckerberg repeatedly assured the Instagram founders on the independent brand identity and autonomous leadership, while depending upon the largest social media platform for infrastructure and resources, cited Bloomberg.

Instagram was always supposed to be the Facebook’s answer to Snapchat, another instant photo-sharing app and in a way, an opportunity to hold the diminishing young subscribers on the network. 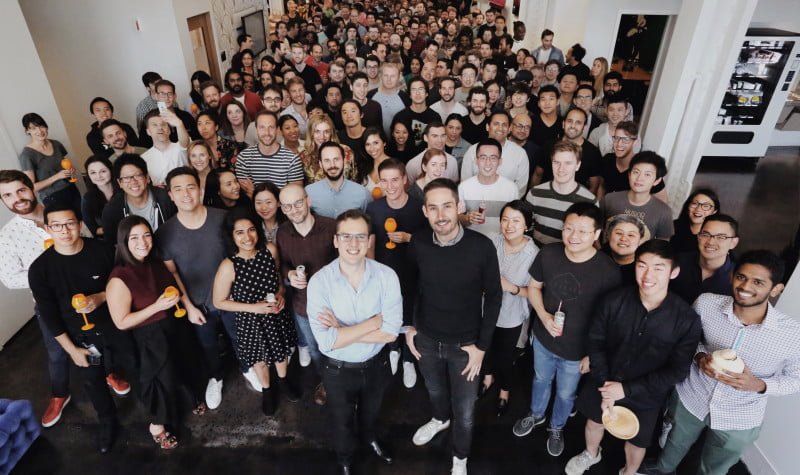 After six years of association with Facebook, Systrom mentioned in the farewell statement that the Instagram team has now grown from 13 members to more than a thousand with offices worldwide. The photo-sharing app is admired by over 1 billion monthly active users, a significant increment from 30 million registered users in 2012.

Facebook CEO and Instagram founders had major differences over several product changes in the recent months. This includes how posts are shared between the two platforms and growth strategies in terms of increasing user base as well as advertising revenue. The other most important point raised in the clash is about Zuckerberg’s interference in the daily operations of Instagram.

“One of the reasons the founders left is because Facebook has been forcing them to modify the site to maximize revenue for the last several years, and they feel dictated to rather than in complete control,” said Michael Pachter, a Wedbush Securities analyst told Los Angeles Times.

Without commenting on the rift, the Facebook CEO praised Systrom and Krieger in a post yesterday and wished them, “all the best and I’m looking forward to seeing what they build next.”

Meanwhile, Systrom concluded the farewell note with, “We remain excited for the future of Instagram and Facebook in the coming years as we transition from leaders to two users in a billion. We look forward to watching what these innovative and extraordinary companies do next.”