Instagram likes count will soon be a thing of the past as the company expands test for the new Instagram design that will hide the feature from followers. Users in six more countries: Ireland, Italy, Japan, Brazil, Australia, and New Zealand, are reacting differently to the missing influential feature.

While Instagram likes is the most interesting feature among a wide range of the social media users, the company believes there’s a lot more to enjoy on the platform aside from admiring the number of users that have punched the heart-shaped button. Let’s get this thing clear. The number of likes received by a post has since become a spell of competition among teens and most adults. The influence gathered by a post is, by default, rated by their number of likes. However, with recent developments, users begin now to welcome a fresh angle to rate their counterpart’s influence on the platform.

Instagram recently began testing a new design which will no longer show your followers the number of likes you have gathered from a post. Since first trying the new Instagram design, only in Canada, in May, the social media platform has since kept everyone in the dark on the project tipped to decrease the emphasis on ‘validation’ culture and improve users’ mental health.

The project is here now. Instagram on Wednesday announced increasing the number of users that will experience the new design to include six more countries: Ireland, Italy, Japan, Brazil, Australia, and New Zealand. 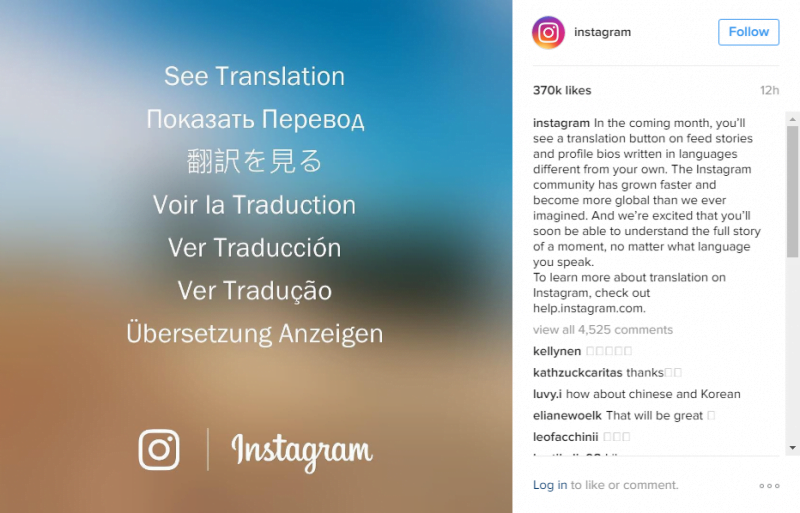 Interesting, users in Canada reported seeing the Instagram likes count on their feeds the same day, though it later disappeared, according to TechCrunch. Instragam disclosed it’s still testing the new design in Canada.

Speaking on what inspired the new Instagram features, the company says it’s “because [they] want your followers to focus on the photos and videos you share, not how many likes they get.”

It simply means that the company had over time observed that users care too much about the total number of Instagram likes when it’s public. Unfortunately, it has been deemed a suitable parameter in judging success. Most users go the extent of buying likes just to gain more admiration and would delete posts that gather fewer likes, so their rankings don’t depreciate.

In the new theory proposed by Instagram, when likes are taken away from the feed but made visible to the creators, it gives people the right priority. Users can now focus on other important stuff than worrying about what every other person is saying about the low number of likes on a particular post.

The tweak to the new design just shows “Liked by username and others” on the like bar without giving any specific number of users that clicked the button.