With users enabled to discover places or find locations via Instagram map, Google Maps might not remain the frontrunner in the near future.

Do you know that Instagram map has become way too powerful, thanks to a recent update? The ever changing Instagram, has become much more compact with its enhanced map.

There were high hopes when Mark Zuckerberg announced that the popular social networking app will get a significant update. Since then, it has been reported to cause a revolutionary change in the dynamics of social media platforms altogether.

The impact is so strong that the Instagram map could help the app to cause problems to undisputed leaders of this domain, Google, which enjoys a huge user base through its Google Maps.

Let’s discuss in detail what it exactly means and how it is affecting the social networking ecosystem in general. 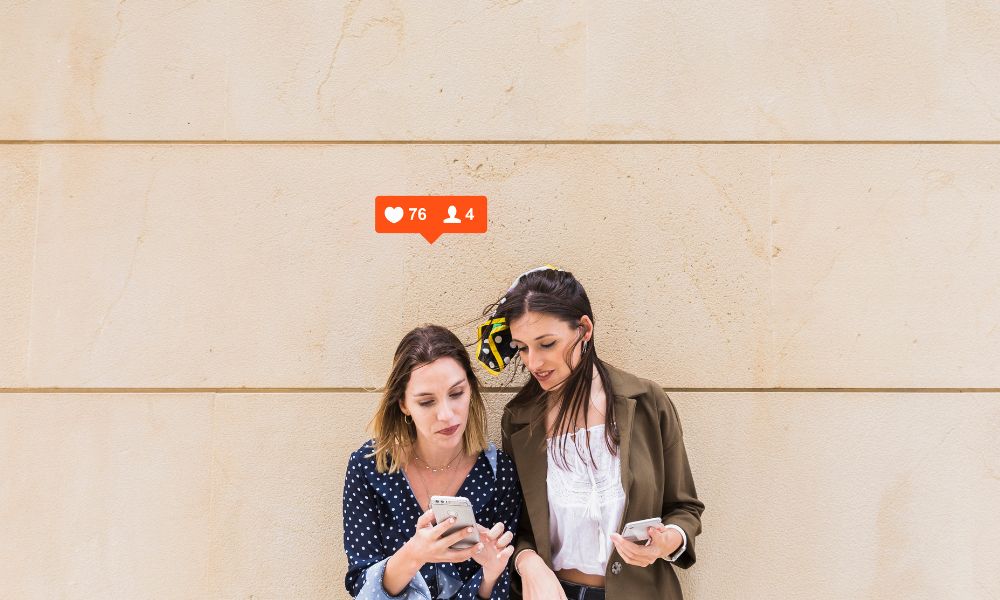 The revamped Instagram map is likely to raise eyebrows of the Mountain View firm, as it has started to lure Google maps’ huge consumer base. [Image Credit: Freepik]

Instagram is always known for its continuously changing approach and the tendency to add new features from time to time. The social media app’s popularity has been growing in leaps and bounds for the last couple of years. In the present day scenario, it’s probably closest to the hearts of most of the teens and young people, globally.

Out of the many Instagram features, Instagram map has experienced the most significant rise in the recent times. With Instagram DM becoming an instant hit, the parent body of the app decided to expand the functionalities of the Instagram map.

Earlier, Instagram was primarily used for sharing images, but now it means much more than that. And the Instagram map is now becoming close to Google maps. So, it is allowing users to discover places as opposed to being limited to discovering publications only.

Till now, Google maps enjoy a great popularity among the tech-savvy people worldwide. Whenever there’s a need to find locations, Google maps become the obvious choice for most of us.

But with Instagram maps offering almost the same facilities given by Google, it would be really interesting to see how the equations change with the passage of time. For, without clicking Google, you can actually get hold of important information regarding a restaurant or popular activity thanks to the revamped Instagram map.

When Mark Zuckerberg made the official announcement about the Instagram map, it started a new era, indicating to a paradigm shift in the virtual universe algorithms – “Today we are introducing a new map viewable on IG. You can now discover popular local businesses near you and filter by category.”

Instagram was previously perceived to be a rival of TikTok. Currently, it’s giving Google’s crucial video platform, YouTube, a serious run for money. The revamped Instagram map is likely to raise eyebrows of the Mountain View firm, as it has started to lure Google maps’ huge consumer base.

Prabhakar Raghavan, Senior Vice President of Google, has expressed his growing concerns in the light of the recent developments – “We keep learning, over and over again, that new internet users don’t have the expectations and mindset that we’ve grown accustomed to. In our studies, something like almost 40% of young people, when looking for a place to have lunch, they don’t go to Google Maps or Search. They go on TikTok or Instagram.”

Notably, this data was gathered from a survey conducted in the United States by Google itself among American Internet users aged between 18 and 24.

We will keep a close eye on the progress of Instagram Map and give you exclusive updates. If it really manages to overtake Google maps in the near future, then the very equations of the metaverse will turn upside down. Remember, Zuckerberg is yet to recover from the jolt that led him to orchestrate the Meta layoffs, months back.

Can I discover nearby cafes with the Instagram Map?

Yes. You can now actually get hold of important information regarding a restaurant or popular activity thanks to the revamped Instagram Map.