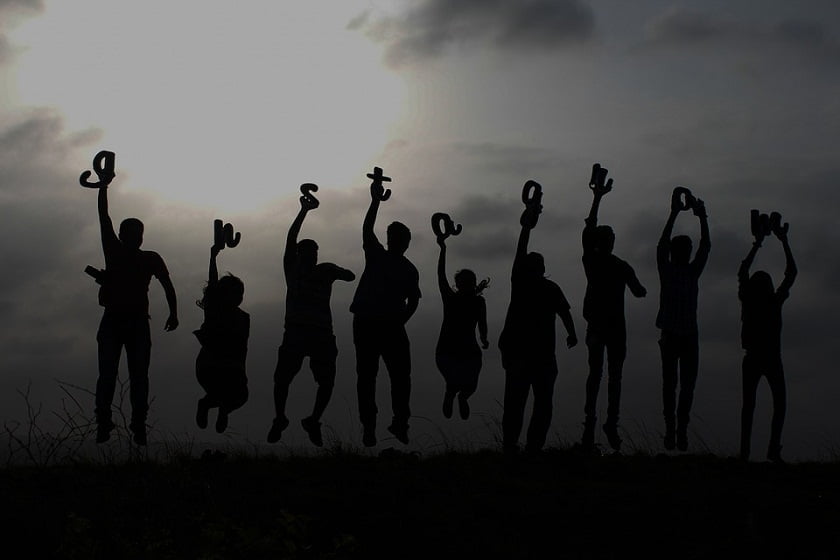 For all the updates that Instagram has gone through till date, some things have stayed the same, like the traditional blue theme. However, it is not testing a monochromatic redesign which may replace the blues with black, grey, and white color theme.

The Facebook-owned photo sharing app confirmed that the minimalist redesign is limited to some of the users, as the new black and white design is still in its testing phase.

The new monochromatic theme interface appears to confer more attention to the images that are shared on the app, giving it a fresh and clean look. Users who experienced the new layout also noted some changes in the icons that are displayed at the bottom. The camera option in the middle now looks more like a camera, showing that the app is adapting skeuomorphism. The Activity icon which was a heart placed inside a comment bubble is now replaced by a heart outline. The Explore option will stay the same, allowing users to view posts of those Instagrammers who they aren’t following. The Home icon is replaced by a more basic outline of a home, and same is the case with the Profile icon on the bottom-right.

Last month, everyone was talking about Instagram’s update that ditched the chronological timeline and applied algorithms to decide what is displayed on your timeline. Most of the users were pissed with this news and started flooding the network with #turnmeon posts, requesting to turn on notifications for them. However, the app has not yet adopted the non-chronological timeline.

Instagram hasn’t made a statement yet about the new monochrome look so it is not confirmed if that will be the new face of the photo sharing app. A spokesperson from the company said that they often experiment new experiences with the app and that this monochrome look is just a design test.

This one is the first update to make the app look better, but unfortunately, most of the users know that tested features often end up vanishing, never to be heard from again.

Want your waffles to taste better? Instagram it already!