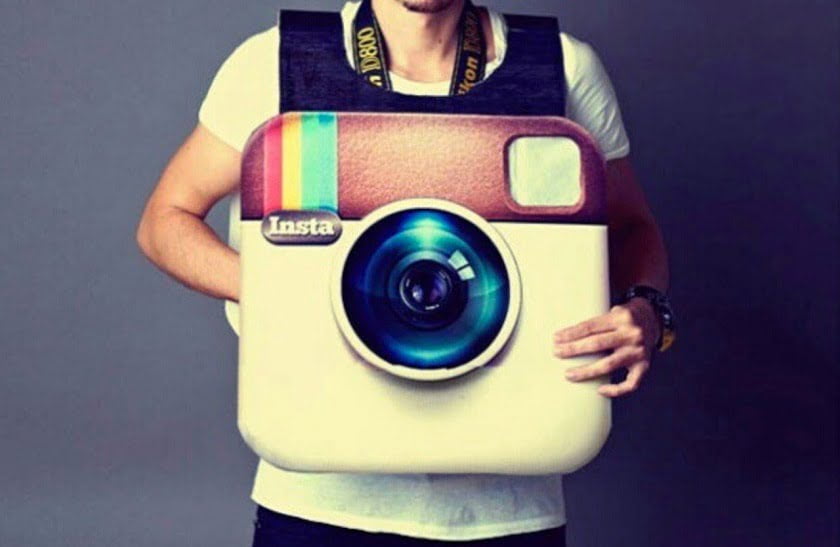 Instagram is taking a shot on its competitors including Telegram and Snapchat by blocking the ‘add me’ links to its rival apps. Remember the bio in your IG app? Yeah, the one where you can add deeplinks to other social networking sites, it no more allows adding a link to both the rival social platforms.

One of the IG spokespersons said that “We have removed the ability to incorporate ‘add me’ or ‘follow me’ links from your profiles, it was not the way the IG platform was intended to be used, however other types of link can still be included.” He hasn’t confirmed the name of the sites that are blocked, but after using the app, we can make out that IG still allows linking Twitter, LinkedIn and Facebook (that’s obvious) profiles. But if the user tries to link a Snapchat or a Telegram profile, a message – “Links asking someone to add you on another service are not supported on Instagram” – is displayed.

Such step was no new to Telegram, as Facebook, parent company of IG, also blocked telegram links on its WhatsApp, by displaying it as normal text instead of a hyperlink. Pavel Durov, founder and CEO of Telegram took to Twitter to express his grievances against the big blue app. The CEO believes that they have been targeted by the social-networking giant because of the launch of its public chat rooms, known as Channels, which gave Telegram an added edge as a social network. Also, Durov mentioned that they have contacted Snapchat regarding the same and will update people about Snapchat’s response.

However, it’s confusing what difference there is between a link to a Twitter profile, which also lets a user follow some other user directly from the profile address, and an ‘add me’ link for Telegram. Chances are, IG may not want its users to directly link other social networks that are the direct rivals to the photo-sharing app. As telegram has incorporated IG-like filters for editing pictures and Snapchat is becoming the de facto of sharing photos among users, IG is taking a step so that it doesn’t become a source for more users for its direct competitors.

When WhatsApp was banned in Brazil, people started migrating to Telegram. So, this appears to be a war between social network giants to gain more users. But this change may not be welcomed by some of the users, who were habituated to get more followers on their other profiles, by using Instagram.