Here’s a ghastly scenario and one many of you may have encountered: you match with someone on Tinder, and when you’re asked to share your contact details, you share your Instagram handle. In 90 seconds, each one of you has earned yourself a follower. You like one another’s pictures, send more IMs on Instagram chat and find out you’re incompatible. To not be rude, you keep following each other, interacting lesser than you once did until the messages stop once and for all. You’re now courtesy-following each other and hoping one of you will unfollow the other.

Instagram’s latest feature could be the answer to all your unfollow woes. 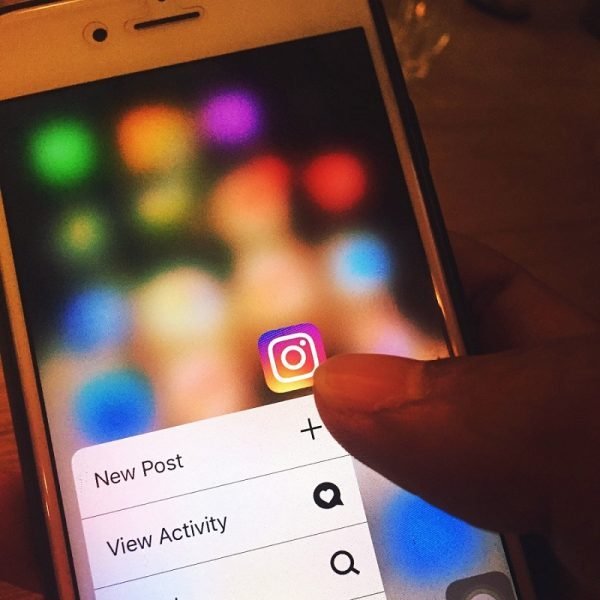 According to app research Jane Manchun Wong, Instagram is working on a stealth feature that will allow you to mass unfollow folks you’ve least interacted with over the past 90 days. Instagram’s latest feature will help you “group the followed accounts,” such as those with which there have been fewer interactions or those shown repeatedly in the feed in the last 90 days.

Instagram is testing to “group the accounts you follow to make them easier to manage”, such as:

“Least Interacted With” and “Most Shown in Feed” which are counted in the last 90 days pic.twitter.com/REykEoMqu5

This feature will create automatic groups such as “Least interacted with” and “Most shown in feed.” You can skim through the accounts listed under the two groups and unfollow to clear out this list.

Instagram’s new feature will also help you group accounts based on interests such as fashion, memes, design, and sports. This feature is quite similar to Twitter lists, where users can create lists of people with the same interests.