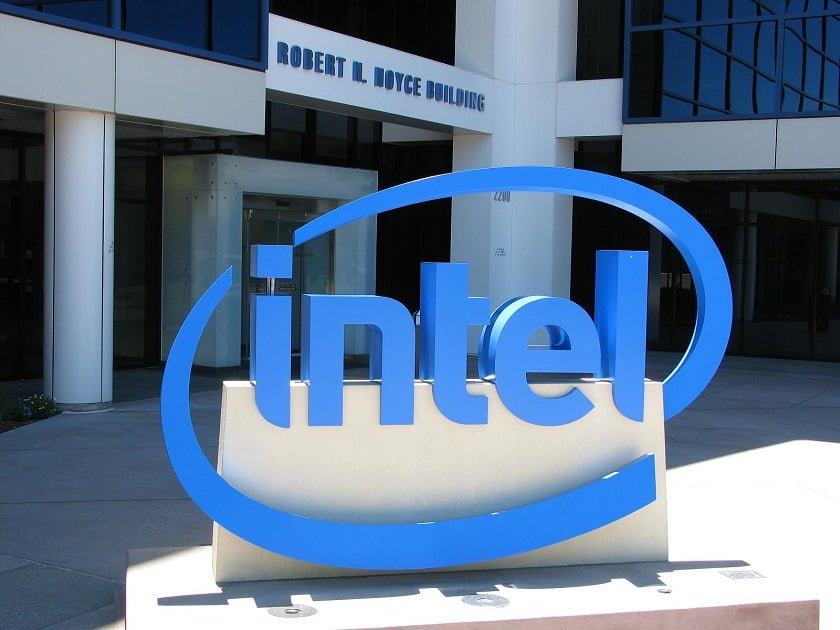 At the Intel Developer Forum (IDF) in Shenzen, the company officially announced its new low-cost Apollo Lake platform, which will make entry-level PCs, laptops more powerful and efficient in the future.

Apollo Lake SoC have been fabricated on the 14nm Goldmont x86 microarchitecture based on the Atom architecture which will improve Instructions Per Cycle performance and GPU performance as well. There will most likely be 4 processor cores.

The new generation graphics core is aimed at PCs ranging from entry-level to mid-ranged notebooks, hybrids and tablets. It will start showing in PCs in the second half of 2016.

The company revealed that the chips are based on a new graphics core featuring Intel‘s ninth-generation graphics architecture (Gen9) which is also seen on Skylake processors. This means that the latest systems will be capable of playing back 4K video content.

According to the American high-tech giant, the future affordable PCs are expected to be very slim. Consumers generally want sleeker devices such as 2-in-1 hybrids, hybrid PCs and mini PCs based on the company’s market survey.

By using the latest chipset, OEMs can discover various ways to bring down the size of the devices. This includes using a smaller battery (better battery life can be easily achieved by Apollo Lake’s great overall power); PMIC for cheaper and better power delivery option; solder down Wi-Fi through Intel 802.11ac Wi-Fi support; solder down eMMC flash storage or M.2 NAND chips instead of SSDs or HDDs; flexible memory options (LPDDR3 & LPDDR4 options and DDR3L memory solder down option); and MIPI camera that’s consistent with devices created with thinner designs.

The company hasn’t yet revealed performance-oriented details such as clock speeds, in-depth feature specs or even pricing and a few other key details for its new platform, but the company is ensuring the availability of Celeron and Pentium-branded processors in the second half of this year.

According to reports, the communications and embedded systems will most likely have 8+ cores whereas the consumer devices will have a four-core design. There is no information on the TDP limit of the new processors.