AV1 brings an opportunity for Intel to win over the market, again.

When Intel presented the latest Arc series, the company claimed that the Arc GPU that consists of hardware encoding of AV1 is up to 50 times faster than hardware that uses the software-only encode. The comparison is based on the battle between AV1 encode, HEVC and AVC encode.

If you are digging into the world of video codecs, you may find it quite confusing. There are popular codecs that include AVC and HEVC, and these codecs are widely supported. They are very familiar to streamers and they can be used in various situations. 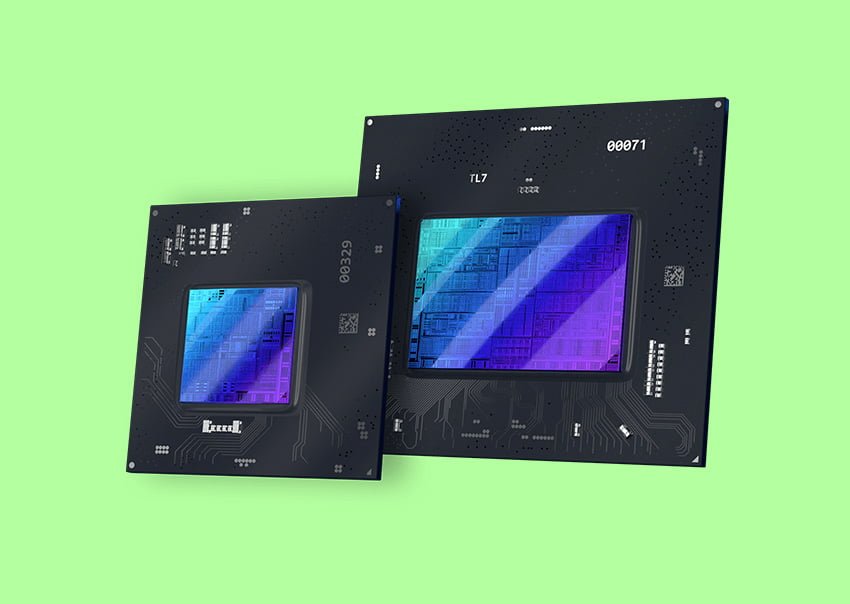 However, there is another codec that is getting industry support and popularity. It is an AV1 codec. At the moment, the AV1 codec is supported by a large amount of hardware, including AMD GPUs and Nvidia.

At the same time, the hardware encoding support is very limited. The upcoming Intel Arc GPUs are made to offer encoding support. This support will be very appealing for streamers and creators who prefer the codec that is based on AV1.

AV1 is offering great efficiency at the same bit rate. At the same time, AV1 is known as royalty-free. This encoding solution has the support of the main companies, including Google, Amazon, Intel, Netflix, Cisco, Microsoft, and many more. All these companies rely on the AV1 encoding and this is very important for the development of future hardware solutions.

AV1 is available in a huge variety of open source and it will be part of the free software options. This includes web browsers that would otherwise pay a licensing fee if they want to use HEVC, for example. These royalty-free and open source advantages will play a significant role in software that is used by major companies. 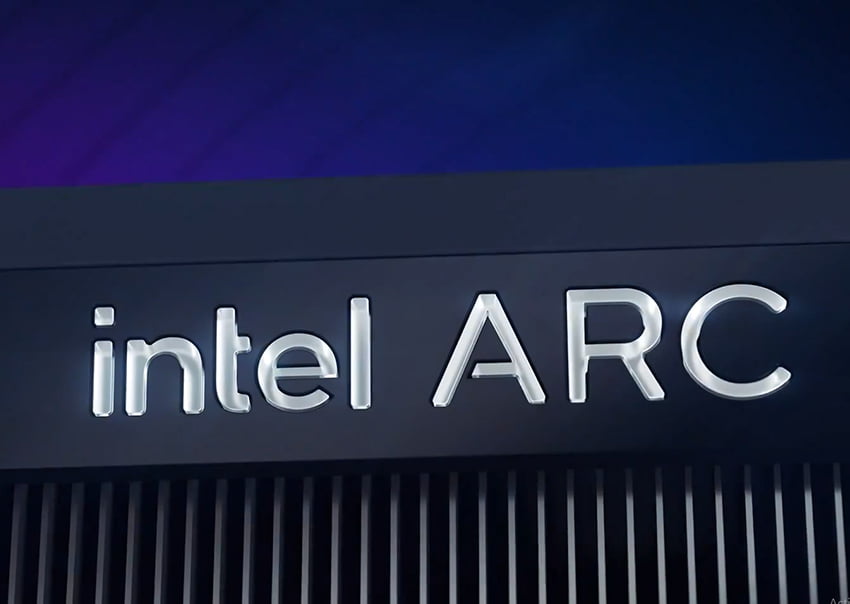 Intel Arc GPU release date is scheduled for summer 2022. The whole lineup will be released and we will not have to wait too long. The free AV1 video codec format will be available on both desktop and laptop GPUs, which is a good option, especially if we know that AMD and Nvidia graphics are not available for both devices.

Intel Arc GPUs come first as the encoding and decoding solution. The AV1 hardware support will be available with Intel, and the main competitor Nvidia offers AV1 only in the new GeForce RTX 30 GPU series, which is a downside for the company. You cannot find the new AV1 in any other series, and that is a problem for the company that has so many users all over the world.

To show the superiority of the new Arc gaming GPU, Intel used a streaming demo of the Elden Ring game. The streaming scenario was presented in a 1080p definition with 5Mbps speeds. The powerful AV1 proved its visual superiority over the less powerful AVC and HEVC. This was the proof that AV1 is a codec that will be the first solution in the Intel hardware.

AV1 shows more details and more visibility in the same streaming conditions and that is why the codec has better standings when it comes to the performance details. It is a sure thing that Intel will continue to use the AV1 codec in the hardware solutions and this is especially good for players and creators who need sharp details and better performance than other codec options.