Intel's new flagship CPU offers a significant boost in performance over its predecessor.

In this review, we’ll go over all you need to know about the Intel Core i9-12900K CPU. This is Intel’s new flagship CPU and offers a significant boost in performance over its predecessor, the Core i7-8700K. The 12900K features 6 cores that can run at 4.7GHz maximum frequency with a TDP of 95W while also including 8MB of cache memory on board for decreased load times and increased throughput compared to the previous generation. CPUs from Intel! 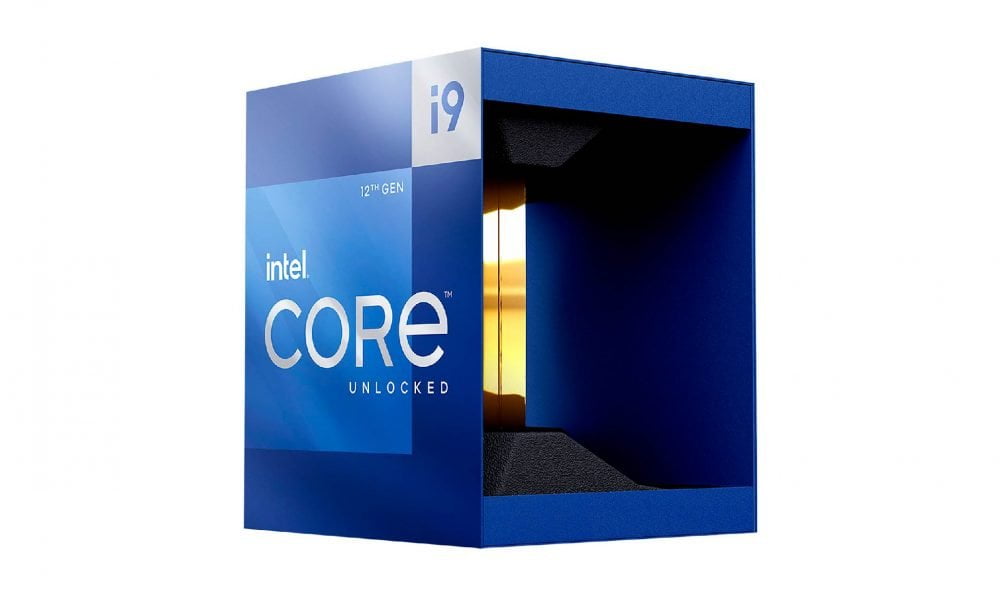 Intel is still on its quest to surpass its competitor, the AMD Ryzen processor.

The Core i9 12900K is a 16-core processor with an 8+8 design; it possesses eight E-Cores and eight P-Cores to reach its total core count. Hyperthreading is also enabled on the P-Cores, which adds up the available threads to 16, summing it up to a total of 24 with the E-Core. All in all, this means that the Core i9 12900K is a worthy match for AMD’s Ryzen 9 5950X in terms of bare core count, but in terms of threads, it has some upgrading to do.

With Intel’s big talks about the Intel Alder Lake performance and gaming, It is not surprising that the Core i9 12900K has spectacularly reclaimed the gaming performance trophy by quite a sizeable margin.

It is important to note that the Core i9-12900Ks greatest competitor is the Ryzen 9 5950X, which is one if not the most robust processor and CPU desktop (used for just anything) crafted by AMD. Additionally, the Intel Core i-12900k price plus the performance it offers makes it a quite impressive CPU.

Not to put out the spotlight on the Ryzen 9 5950X, but the Core i9 offers a much better chip for gaming.

This feature says a lot for Intel’s continuous efforts to improve its single-Core on the Core i9 12900K. The fact that it is clocked aids in its performance, but structurally the P-Cores appear to be working excellently in gaming workloads.

Intel, still on its quest to surpass its competitor, the AMD Ryzen processor, has decided to push the package of its Core i9 to the nines.

It is only fair to consider the Core i9-12900K as the best intel processor for gaming due to its speed and cutting-edge performance. When it comes to excellent gaming performance, especially intensive-gaming graphics, the graphic cards are what matters, and they are what makes a notable divergent, not the CPU. Intel has maintained that the Core i9 has the best processors for gaming functions’, but if you check out the Core i5-12600K core processor, you will notice that there isn’t much difference between it and the Core i9.

For the best Intel desktop 12th Generation processors, the Core i9 12900K represents them very well, and this means that it perfectly holds the Alder Lake architecture in its best form. Breaking down those results in more speed, more cores, and more bandwidth than ever known, but if you look below the surface, you’ll find an architectural chip that is distinctively different from what came before.

The hybrid Core architecture is the most noticeable change on Intel Alder Lake. This means that Intel is wadding the 12th Gen chips K-series, which will arrive at its launch, with the Performance Cores (P-Cores) and Efficient Cores (E-Cores).