Intel is well-known to always handle the high-end market with its product hitting the core of the mainstream tech. Heading towards the advancement, Intel this week announced Xeon E3-1200 v6 series processors based on Kaby Lake architecture. The Intel Xeon E3-1200 v6 product series involves eight new versions with the key improvements in the processing speed, memory capabilities, hardware-oriented better security, and reliability features with the support of the latest Intel graphics. 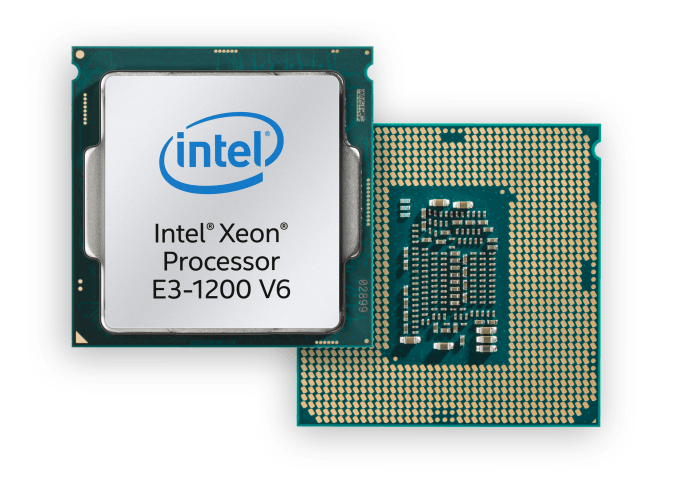 Virtual Reality technology is transformative which is likely to be a major part of the tech-industry in recent years. Allowing VR support will benefit the giant from professional workstations and professional designers. Professional designers can experience the ease of creating the CAD drawing and analyzing the draft in VR. The entry-level workstations are currently putting their energy into VR headsets and other VR products. The Xeon E3-1200 v6 product series can support such workstations for providing the users with immersive experience.

The Intel Xeon E3-1280 v6 provides support up to 3.90 GHz base frequency and Turbo Boost Technology (TBT) 2.0 frequency up to 4.20 GHz. Moreover, the processor supports enhanced memory capabilities with configurations of Error Coding Code memory (ECC) up to 64 GB DDR at 2400 MHz.

Intel in a release claims that the processor E3-1200 v6 will deliver greater business efficiency, acceleration, and agility. However, the company never disappoints with their processors; providing up-to-date products. The Intel E3-1200 v6 processors are available for purchase worldwide from Intel’s OEM partners.