The concept of modularity for business computers became so brilliant in 2016 when most computer manufacturers capitalized on the idea to woo consumers. Lenovo (and Motorola), Acer, and HP all became modular computer vendors, including Microsoft which hurriedly acquired a patent for “modular computing device” the same year. But, how is the market now?

Intel thinks it now has a better idea. The giant chipmaker has introduced a new device called the “NUC Compute Element” – a direct replacement for the Compute Card it bailed out from earlier this year. The new device is “a slightly updated spin on a new idea,” according to TheVerge. Intel is embedding the core guts of a computer into the element so that consumers can easily slot them into their devices to upgrade them when the time comes – the ultimate idea in modular computers. 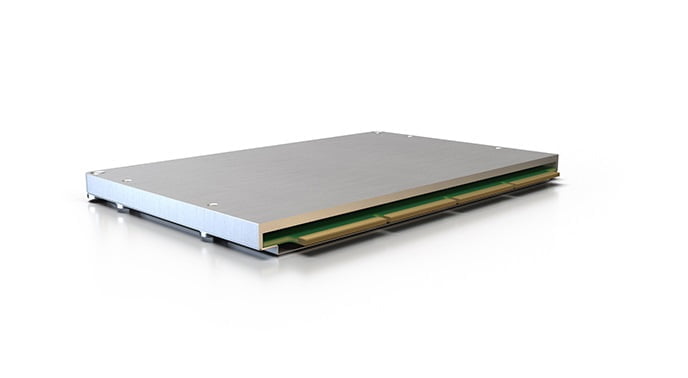 Innovation is the soul of technology and modularity is not a bad idea. Take kiosk, for instance, you can simply update the computer while the touchscreen probably remains good for years. Consumers spend a lot of cash replacing their computers every now and then instead of simply replacing the specific old-fashioned component.

While you may want to believe that Intel could be regretting killing Compute Card untimely and have simply changed the casing to continue the product, a spokesperson told TheVerge that the new NUC-branded device resolves some the complaints customers had about the Compute Card. The NUC Compute Element is a lot more like a computer part instead of being a fully-enclosed, gadget-looking card. And the changes made to it have increased the I/O options on tap while also reducing its footprint inside other devices, Intel claims. 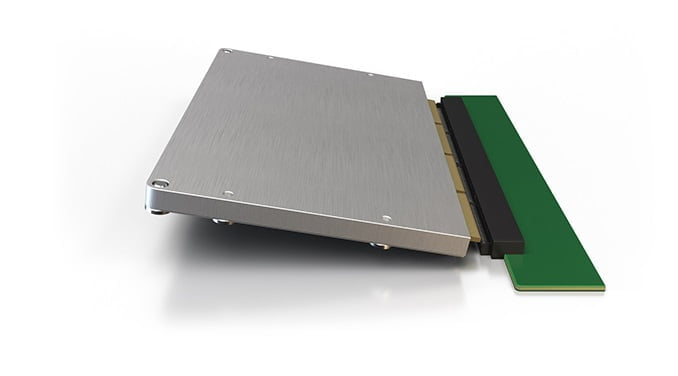 The new iteration can support U-series CPUs with 8th-gen Core i3 and i5, as well as Celeron or Pentium Gold processors, according to Intel. The device will apparently be powering laptops, and Intel is targeting education market computers to be released in the first half of 2020.

It’s not clear if Intel is done developing the device. Not providing more pictures of the device indicates that the chipmaker still has some work to do before the NUC Compute Element could ship. Intel could be leveraging on consumer’s likeness for NUCs; that could probably be the reason why the company switched this concept over the NUC brand – a division previously representing Intel’s own tiny barebones computers. What a strategy.

A modular computer is designed to take full advantage of hardware update opportunities and also, bring old computer designs to standard at a decreased cost. Hence, the components, which can be separated or removed for improvements, are designed to be interconnected. Intel has proven its commitment to produce modular computers but the entire reason for making a modular computer is to swap in new parts. This ultimate goal will be defeated if Intel keeps changing the core design. Let’s hope that the NUC-branded version lasts longer than the Compute Card which could not even get a second generation. The new design can allow Intel to subsequently act on consumer complaints without changing the connectivity slot.