The next-gen GPUs are meant for high-performance computing and AI.

The Max Series GPUs are the new sensation in the tech-town. World’s largest semiconductor chip manufacturer, Intel, always has some ace or the other up its sleeve. The Santa Clara-headquartered company has finally unveiled its new Max Series GPUs, which have been meticulously designed for high-performance computing and AI.

Over the years, Intel GPUs have made a name for themselves. The global gaming community was waiting with supreme eagerness for Intel to come up with its next-gen GPUs. On the other hand, professionals from the domain of machine learning and AI, were also counting days for the same.

With Intel Max GPUs being officially unveiled, let’s delve deeper with them to unfurl all the important aspects around this hugely significant development. 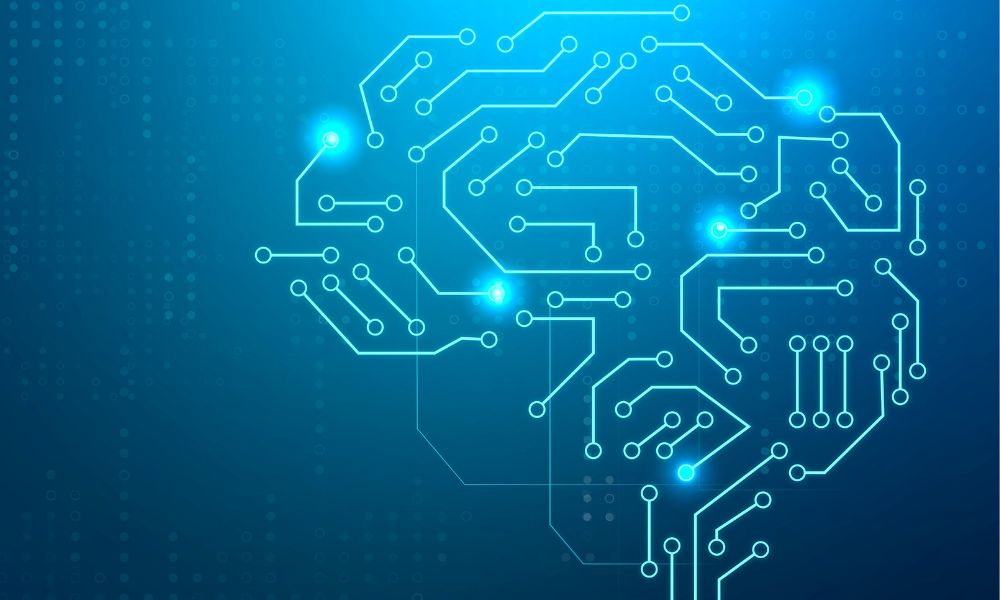 With days to go for the much-awaited Supercomputing 22 (SC22) event slated to take place in Dallas, semiconductor-giant Intel has unfurled its Max Series GPUs, which are known to be tailor-made for high-performance computing and AI. Introduced to the world along with the Intel Xeon CPU Max Series (code-named Sapphire Rapids HBM) and Intel Data Center GPU Max Series (code-named Ponte Vecchio), the Intel Max GPUs are reported to provide the much-needed firepower to the upcoming Aurora supercomputer at Argonne National Laboratory.

Interestingly, the Xeon Max CPU happens to be the first and only x86-based processor that is equipped with high bandwidth memory, accelerating many HPC workloads without requiring any code changes. These Max Series GPUs are by far Intel’s highest-density processors, as it amasses more than 100 billion transistors within a 47-tile package alongside high-bandwidth memory of up to 128 gigabytes (GB). It has been learned that these Max GPUs by Intel, will get a single programming environment, thanks to the oneAPI open software ecosystem.

In order to facilitate the unlocking of the new-age Intel GPUs’ advanced features, Intel’s 2023 oneAPI and AI tools will be used. The corporate vice president of the Super Compute Group at Intel, Jeff McVeigh highlighted the serious ramifications of this epoch-making invention – “The Intel Max Series product family brings high bandwidth memory to the broader market, along with oneAPI, making it easy to share code between CPUs and GPUs and solve the world’s biggest challenges faster.” 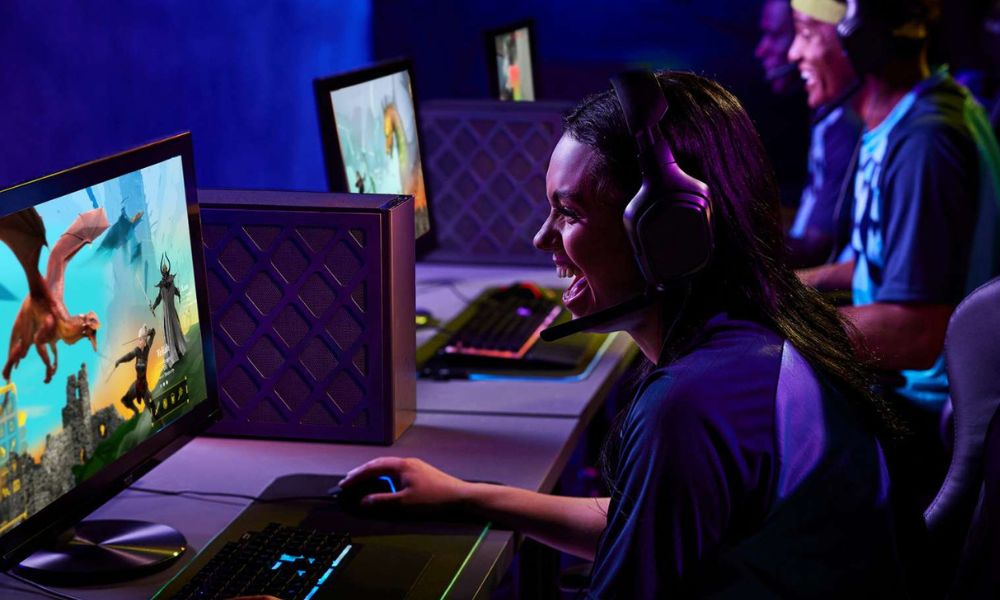 When it comes to climate modeling, Intel claimed that the Max CPUs edge past AMD Milan-X on MPAS-A by clocking a 2.4 times faster speed, using only HBM. That’s quite a scintillating benchmark. In the case of molecular dynamics, Intel argued that these new-gen GPUs deliver 2.8 times better performance on DeePMD while being pitted against rival products with DDR memory.

The Intel Max GPUs are reported to deliver up to 128 Xe-HPC cores, the new foundational architecture targeted at the most demanding computing workloads. Moreover, they possess 408MB of L2 cache – which makes them the numero uno in the entire industry. There’s also 64MB of L1 cache designated to increase throughput and performance.

Will the Intel Max GPUs be better than the AMD Milan-X?

Yes. The Max CPUs have surpassed the AMD Milan-X on MPAS-A by registering a 2.4 times faster speed, while only using HBM.

When will Intel release the Max Series GPUs?

In all likelihood, Intel is going to release the new-age GPUs in January, 2023.