According to the first tests, the Alder Lake Core i9 12900k is currently the best laptop processor on the market.

We got our hands on a laptop powered by Intel i9 12th Gen “Alder Lake” H-Series processors as soon as they were announced at CES 2022. To assess how it stacks up against previous Intel and Apple/AMD offerings, we’ll be putting one of these CPUs to the test first.

Alder Lake release date was set for November 2021, and the i9 release date is expected to follow suit. Although mobile chips aren’t available separately, they’ll start showing up in laptops as early as 2022. In February, March, and April, keep an eye out for the first models to be released.

Since Alder Lake Intel’s beginnings, the company’s annual update has been based on the belief that more is better. The number of CPU cores, processing threads, and clock speeds has increased steadily in recent years, and this trend will continue. When it comes to the Intel i9 12th generation of CPUs, the new strategy blends high-performance cores with energy-efficient cores to maximize battery life while still delivering high performance. One is usually sacrificed for the sake of another.

Many people have been talking about Intel’s new Alder Lake Intel Core i9 12900k chips for months, and we weren’t disappointed. 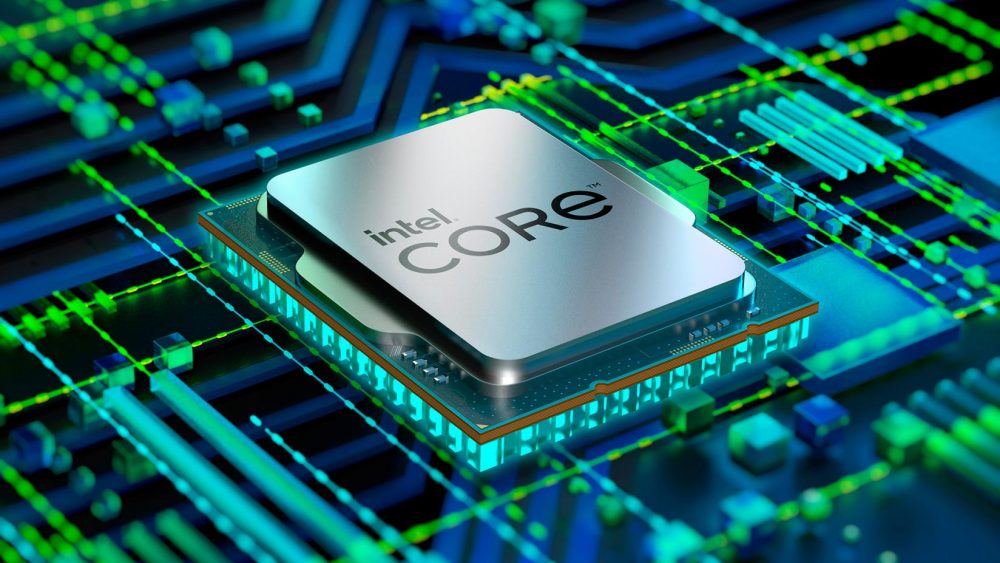 The Intel Core i9 12th Generation has what new architectural features?

Iterative annual enhancements to Intel’s CPUs have enhanced performance and efficiency in a chip family. The Alder Lake intel chip design, on the other hand, introduces a fundamentally different semiconductor architecture.

Intel Core i9 12th Gen chips have been split into two categories in this new evolution. Performance cores (P cores) provide the high-octane, multi-threaded processing you’d expect from a Core i9 12900k CPU in our test laptop and are provided by performance cores (P cores). Unrestrained power isn’t necessary for every job, of course. Efficiency Cores, a new set of single-thread processing cores designed by Intel to tackle applications that demand the P-cores strength, are now available.

Not only can the laptop perform at a higher level with this tiered hybrid method, but it can do so while consuming less energy. Furthermore, a laptop’s battery life may be prolonged in this manner.

Intel’s Thread Director is in charge of ensuring that all of these cores operate at peak efficiency. The workloads of the P and E cores on a chip are rebalanced according to energy consumption, processing power, and thermal management requirements to keep the chip cool.

The Intel 7 manufacturing process is a rebranded version of Intel’s prior 10nm Enhanced SuperFin manufacturing method. Intel avoids using the nanoscale measurement as a shorthand to explain its fabrication methods because of the intricacy of the latest chip designs.

In addition to this major architectural shift, the new Intel H-series processors provide a plethora of new functionality. Gig+ WiFi 6E and high-speed 10-gigabit Ethernet push network connectivity to its limits, while DDR5 is used today, and PCIe is a future technology.

Step-down processors of the Core i9 12900k processor are found in the 3.3GHz Intel Core i9-11980HK. Because of the new design, we must rely more heavily on test results than ever before to make informed decisions. Higher performance is always preferred, even if the concept of “core counts” seems confusing.

Looking at how quickly different computers process videos, the results are very comparable. Handbrake on our M1 Max-powered laptop takes an average of 4:48 to transcode a 4K movie to 1080p.

Alienware’s time was slightly faster than MSI’s, at 4:45 vs. 4:44, indicating a marginal difference in performance. Alder Lake Core i9 from Intel outperforms Apple’s M1 Max in the latest tests, confirming earlier rumors.

Intel’s prior chip generation isn’t the only threat to Alder Lakes i9 12900k. Apple has been working on an ARM-based processor called Apple Silicon for two years to replace current Macs with Intel CPUs. Hybrid performance is an exact duplicate of Big. LITTLE ARM’s hybrid core design can improve power efficiency and battery life.