Intel intends to spend $20 billion this year, including on a new semiconductor factory in Arizona.

Intel’s shares saw an 8 percent dip after it announced its Q3 results, which had a weak sales report and a lower-than-expected earnings and gross margins forecast.

Intel Chief Executive Pat Gelsinger told analysts on the conference call that margins are under pressure but will remain “comfortably above 50%” because the company is at a “pivot point.” The company explained away its shrinking computer business as a result of component shortage, though the sales of PCs have seen an uptick during the pandemic due to increased work from home. However, the company has shown improvements in revenues of Internet of Things, Third-Data Center Group (DCG) and Mobileye businesses. 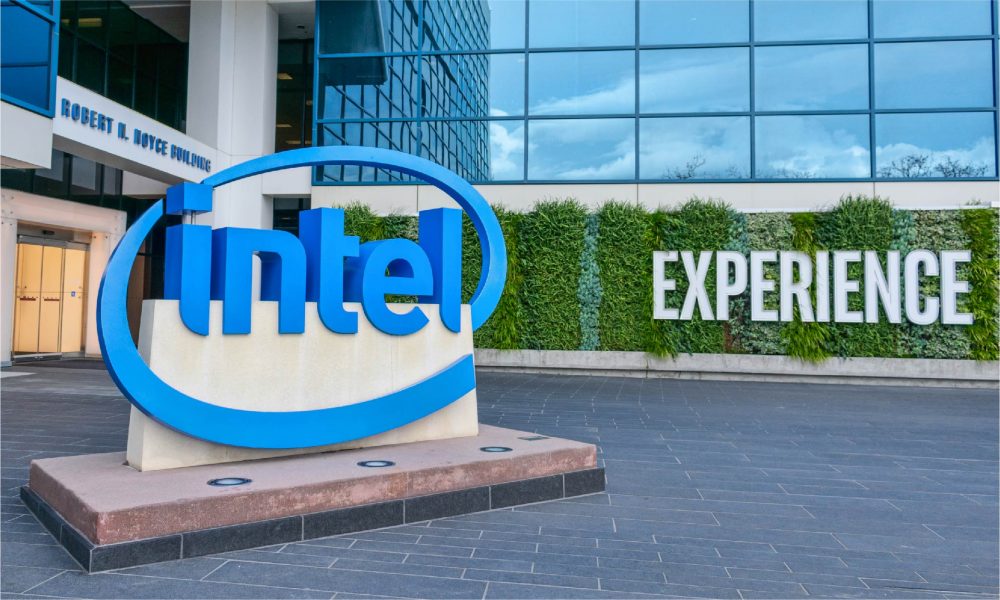 “Q3 shone an even greater spotlight on the global demand for semiconductors, where Intel has the unique breadth and scale to lead. Our focus on execution continued as we started delivering on our IDM 2.0 commitments. We broke ground on new fabs, shared our accelerated path to regain process performance leadership, and unveiled our most dramatic architectural innovations in a decade. We also announced major customer wins across every part of our business,” said Pat Gelsinger, Intel CEO. “We are still in the early stages of our journey, but I see the enormous opportunity ahead, and I couldn’t be prouder of the progress we are making towards that opportunity.”

In the third quarter, the company generated $9.9 billion in cash from operations and paid dividends of $1.4 billion.

“We are repositioning Intel for growth to be a long-term growth company,” Gelsinger said. “Near-term, we could have chosen a more conservative route with modestly better financials, but instead the board, the management team — and this is why I came back to the company — choosing to invest to maximize the long-range business that we have.”
“For gross margin, with the impact of our investment in capacity and the acceleration of our process technology, we expect gross margins between 51 and 53% over the next two to three years before moving upward,” George Davis, Intel’s chief financial officer, said on the call.

Intel intends to spend $20 billion this year, including on a new semiconductor factory in Arizona. Investors will closely monitor the company as it ramps up new production lines to maintain its position in the semiconductor business.