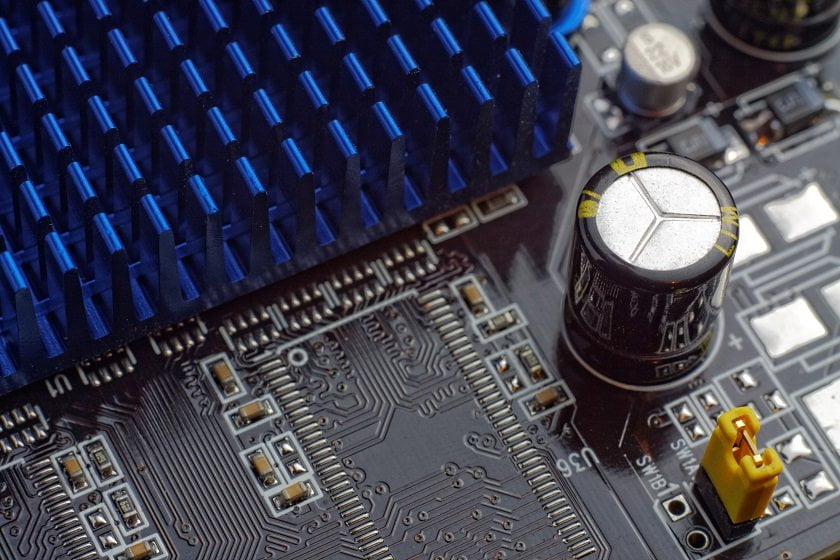 At IFA conference in Berlin last year, Intel showed off the 6th gen Core and Xeon processor families. The new pieces of hardware promise 2.5x faster performance, 30x better graphics, and 3x the battery life than what was available 5 years ago. This improvement – Intel believes – is going to be a ‘turning point in people’s relationship with computers’. More important than any of this optimization were Intel’s new processors’ security features, predominantly an optimized hardware-level authentication feature called Intel Authenticate Solution.

Intel claims the two/three-factor user authentication system i.e. Intel Authenticate Solution is unhackable. The multifactor authentication technology is built upon physical hardware in lieu of the computer’s OS. It manages user information, IT policy, and credential decisions stored in computer hardware, thus making is difficult for hackers to enter systems in the cloud.

Intel’s new authentication technology is still in development stages, however, users can sneak peek the new features in Windows 10 PCs that feature the new processor architecture starting today. It comes packaged with new PCS, users can also ignore the feature.

What could be the latest hardware’s technology secret?

According to Intel, Intel Authenticate Solution,

It uses a combination of authenticate factors such as passwords, biometrics, tokens, proximity Bluetooth, and certificates (such as an SSL certificate). Now here’s the technology secret: these factors are stored within the hardware of the Broadwell architecture.

“Authenticate is a new never before seem capability. It allows IT [the information technology department of a business] to guarantee the authenticity of a user using two-, three- or more factors, making break-ins from stolen credentials virtually a thing of the past.”