Some people attribute IA’s end to the growing tensions between Microsoft, Amazon, Alphabet, Meta and Apple.

The Internet Association (IA), the Big Tech’s lobby group in Washington is ready to wind up by December-end. The nine-year-old organization is closing after Microsoft, Uber and some others ended their funding.

Some people attribute IA’s end to the growing tensions between Microsoft, Amazon, Alphabet, Meta and Apple. The association’s board confirmed that decision in a statement Wednesday, although it did not provide details about the reasons it was shutting the organization.

“Our industry has undergone tremendous growth and change since the Internet Association was formed almost 10 years ago, and in line with this evolution, the Board has made the difficult decision to close the organization at the end of this year,” it said. 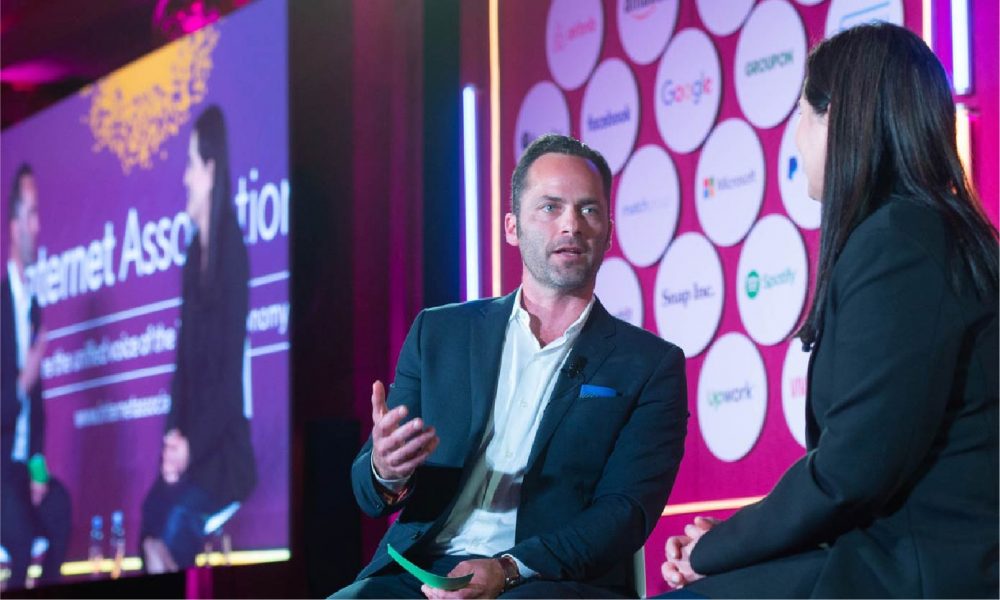 Andy Jassy, the new Amazon CEO is not happy with that Microsoft has not been pulled up.

The group brought together some of the largest online players, including Google, Facebook and eBay. The association’s founding CEO, Michael Beckerman, left in 2020 to become head of U.S. policy for TikTok.

There are media reports of sharp policy disagreements among its members, which has led to some disaffections with eh present leadership led by CEO K. Dane Snowden. The anti-trust laws against companies like Facebook, Google and Amazon is a bone of contention.

Additionally Microsoft has shown its disinclination to continue with its membership as it believes its future path is quite distinct from other Silicon Valley big techs. “Microsoft has realized that it doesn’t want to be associated with Google, Facebook and Amazon,” said Barry Lynn, executive director of the Open Markets Institute, an anti-monopoly campaign group.

Moreover, younger startups like Yelp and other online delivery services feel that their interests clash with that of the big companies. A number of smaller tech companies feel their priorities were at odds with Big Tech’s agenda. Yelp’s head of Public Policy Luther Lowe feels that the big companies had outgrown the services that such a group provides. “This org could’ve saved itself years ago by kicking out everyone with a market cap greater than $500 billion,” he tweeted. Yelp left the association in 2019. “I made this suggestion to the leadership a few years ago, but it was shot down, so we quit.”

IA reported more than $10 million in revenue in 2020. It lists 42 member companies on its website. IA’s annual membership charges run into $1 million, with the association focused almost exclusively on advocacy.

Membership dues are calculated according to companies’ size, based on revenue. It is believed that Microsoft was no longer interested in paying this fee.

Interestingly, Microsoft has escaped the Congress’ censure over the monopolistic tendencies of all the big ten companies such as Amazon, Facebook, Apple and Google, whose representatives were summoned to hearings in July 2020.

Microsoft was the target of antitrust scrutiny in early 2000s and changed its approach. It tends to work with the regulators now.  An internal memo written by Microsoft president Brad Smith on company strategy says, “There will be many days when some in the tech sector will complain loudly about the risks of regulation. There are real risks, and they need a fair hearing. But as a company, we will continue to be more focused on adapting to regulation than fighting against it.”

Amazon and Google have been busy spending money in Washington to lobby for their interests. Microsoft has already been through the grind in early

2000 and has a clear strategy worked out to handle scrutiny. According to OpenSecrets, a database based on Senate records. Amazon has spent $15.3 million in the first three quarters of the year, versus $9m by Google and $7.8 million by Microsoft.

Dan Ives, an analyst with Wedbush believes that Microsoft is seen as an important contributor to their anti-trust scrutiny cause by the other Silicon Valley big companies. “If Microsoft stays untouched on the antitrust issues, Amazon and Google will be at a clear disadvantage especially on the M&A front in 2022,” he said.

Andy Jassy, the new Amazon CEO is not happy with that Microsoft has not been pulled up.  “Andy Jassy is obsessed with Microsoft,” a person talking to the Financial Times said. “His refrain internally has been ‘they should be going after Microsoft because they’re still doing bad things’.”

An Amazon-backed trade group, the Cloud Infrastructure Services Providers, has been targeting Microsoft for uncompetitive licensing contracts surrounding “enterprise software”, such as Microsoft’s Office suite.  It says that the Digital Markets Act proposed by the EU, would be a “historic failure” if it failed to cover software providers. “Legacy software providers must be recognized as gatekeepers and these practices outlawed so that European enterprises are not forced to take expensive and time-consuming legal actions to counter clearly anti-competitive practices,” the group said in a statement

A Google backed study by the Computer & Communications Industry Association in September, said that 85 per cent of productivity software used by US government agencies was from Microsoft. “The research report outlines a number of consequences to the US government’s over-reliance on a single vendor, including higher costs to taxpayers, less innovation than the private sector and, most importantly, greater risk to the US government for future cyber-attacks and national security incidents.”