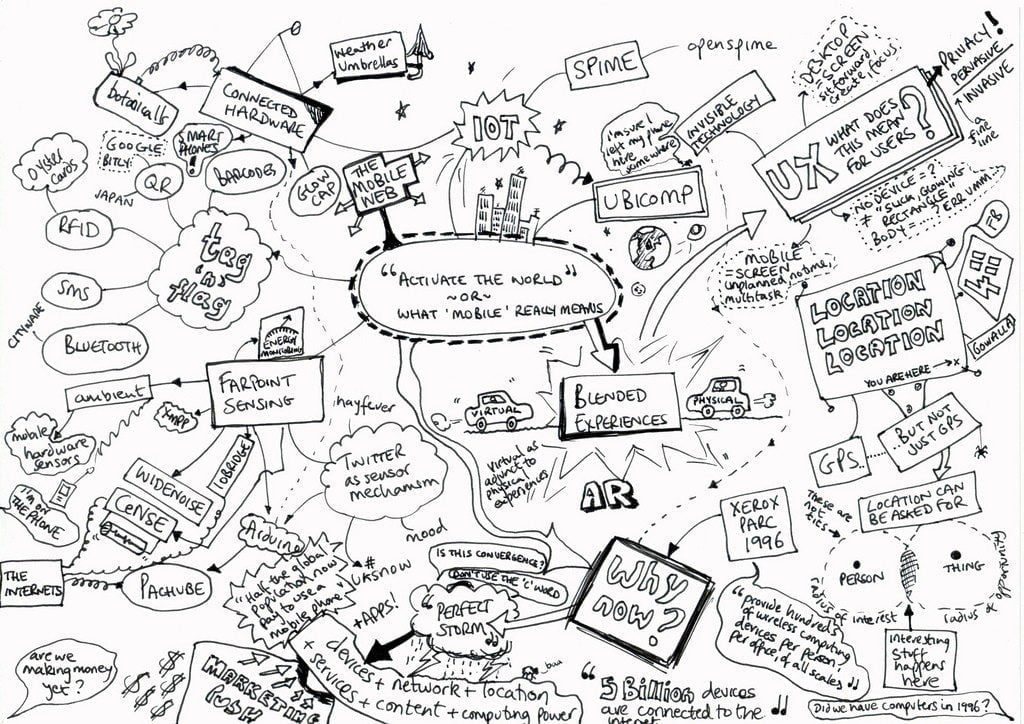 Internet of Things is about to heat up furthermore. Two of the biggest tech companies in the United States have decided to team up in order to join the forces over the development of IoT edge computing. Hewlett-Packard Enterprise has joined hands with chipmaker Intel Corporation in a formal agreement today to develop an open standard that would be based on IoT solutions with a brief emphasis on IoT edge computing. This initiative rises up in the wake of the fastest growing IoT market. The latest step taken by the two giants reflects a trend that moves intelligence nearer to IoT sensors and IoT devices to hasten the data analysis and collection over the realm of IoT networks. The major merger of HP and the chipmaker will permit client companies to impel breakthroughs from the data on the foremost, measure the performance of services provided by them, and deliver a greater worth to the final clients in turn.

The tech behemoths have laid out a few important strategies to set upon the embryonic Internet of Things market. Let us just say, the era of IoT has, to differing magnitude, been on the United States’ soil for a while now. The routine object’s network interconnected with handheld personal devices is something that is taking control over an individual’s life at a fast rate. As such, there are a maximum number of possibilities that further it will continue to grow, given the latest surge of technological products being driven towards people, who wish to make their lifestyle easier. This is the reason why tech enterprises, especially the bigger ones, are pouring their best efforts into everything that can help them to enter this latest market of IoT edge computing. They want to enter the field over a priority basis to acquire robust initial foothold and harvest benefits that will last over a longer period of time. The possible choices to barge in the field of Internet of Things include alliances and collaborations with nemesis, and that’s exactly where the HP Intel merger comes in.

The duo explained they would merge IoT platform of Intel with products of HPE placed at the network’s edge, which is used to access, process, and further analyze the unstructured and sensor data. Further, they said the latest systems of IoT solutions would dwell outside conventional data centers and the entire core computing would be based on Atom processors and Intel Core i5. At HPE facilities in Grenoble, Singapore, France, and Houston, Intel and HP will be establishing IoT labs. The test labs are intended to support prospective clients accelerate lineup of IoT applications. Intel and Hewlett-Packard would aim at open solutions for merging heterogeneous technologies and systems across devices and sensors of IoT on the network edge and data centers as well. Meanwhile, the offering can be utilized for both purposes, which is command at the edge of networks and data analytics.

Hewlett-Packard’s infrastructure spinoff, HPE, stressed over its involvement in numerous IoT technology affairs along with its standardized groups focusing over the industrial IoT and Smart Objects alliance IP. Intel’s platform for IoT was rolled out in last December. Further insights of the Internet of Things initiative will be revealed during the company’s annual event, which is scheduled for December in London, HP revealed.

HP and Intel gave a joint statement during the announcement of IoT partnership, “Increased intelligence at the edge of an organization’s network will allow faster access to relevant data, require less bandwidth to transport useless data and ultimately accelerate the time to insight for enterprises.“

By 2025 Internet Privacy will be merely a fetish, study shows