The fight against cancer may have gotten to a new level as an Australian startup develops a new 3D bio-printer to aid cancer research speed.

Sydney-based start-up Inventia has developed a 3D bio-printer that can improve cancer research procedures, reports ABC News. Known as Rastrum, the bio-printer reportedly has the ability to increase research productivity by removing manual labor from medical lab workers. Working with the principle of the ink-jet technology, the Rastrum prints human cells at a rapid rate and cultivates realistic tumors which aid the testing of cancer drugs. The bio-printer can also conduct a series of experiments at once.

Inventia chief operating officer, researcher Cameron Ferris said the Rastrum has in a few weeks produced more cell models than he has managed to produce in his entire Ph.D. years.

Kaylene Simpson, who heads the Victorian Centre for Functional Genomics (VCFG) also confirmed that the device will greatly aid the work of the research center. “It’s a game changer for us in a discovery-based science … we can screen through thousands of drugs,” Simpson said.

Ordinarily, new start-ups like Inventia usually find it difficult to get investments, but that’s not the case for Inventia. Chief executive officer Julio Ribeiro has confirmed that the company already has a big investor.

“When we went to the markets to raise capital, I was surprised with the positive response,” Ribeiro said. 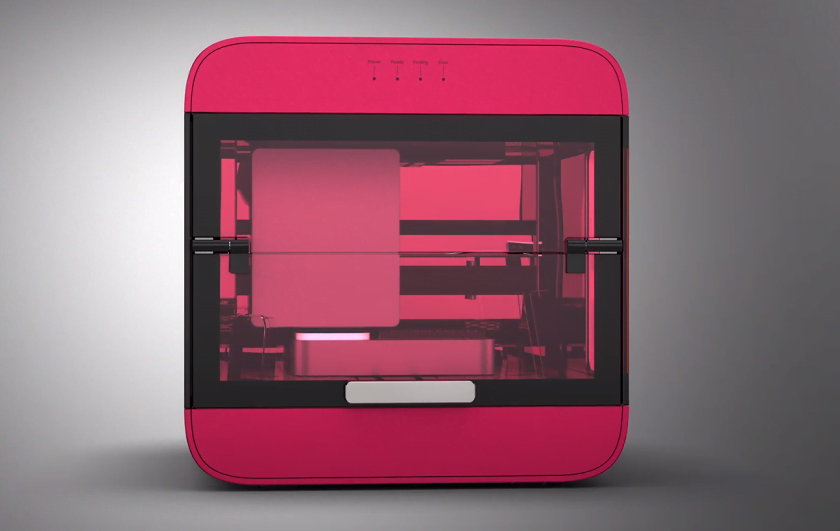 One of the current major investors is the co-founder of Australian software company Atlassian, Mr. Scott Farquhar, who backed Inventia through his fund, Skip Capital. Mr. Farquhar said he invested in Inventia because many drug research laboratories operate as if they are in the dark ages, and need new technology.

Many industries have been digitized already whereas the healthcare is one of the areas with the least digitization, he said. “Once we make problems into software problems, things move a lot faster and healthcare, for some reason, has resisted this.”

3D bio-printer technology could save a lot of lives

The technology is expected to develop more to a level where it can produce organs, tissues, and skin. 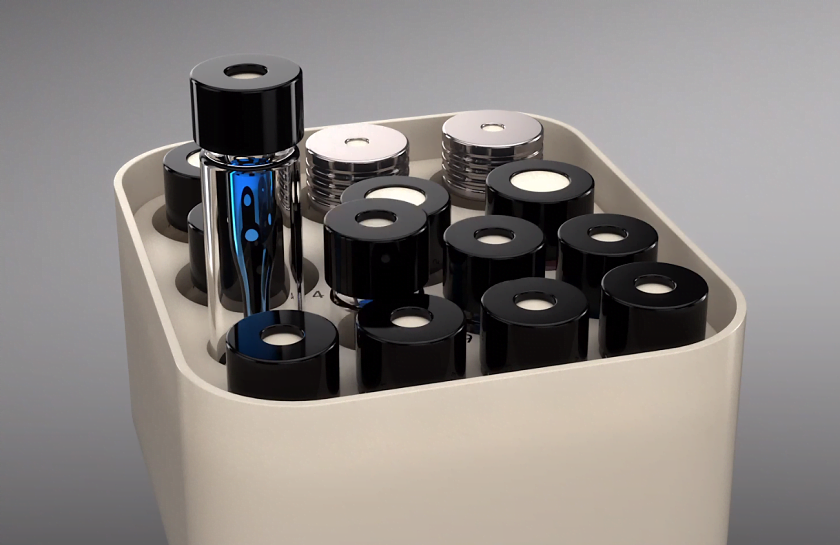 “If you can literally print you a heart with your DNA and replace it … it could save a lot of lives,” Farquhar added.

Ribeiro hopes that Inventia 3D bio-printer could assist medical laps across the world, even though the technology’s full potential is still decades off.