Microsoft Bing is allowing child pornography to appear in its search results and is aiding pedophiles by suggesting related keywords and images, it emerged today.

The investigation was commissioned by TechCrunch and was conducted between December 30 and January 7 with SafeSearch turned off.

Jordi Ribas, Microsoft’s corporate vice president in charge of AI products told TechCrunch that these results were unacceptable and the company has now fixed the problem:

“We acted immediately to remove them, but we also want to prevent any other similar violations in the future. We’re focused on learning from this so we can make any other improvements needed.” 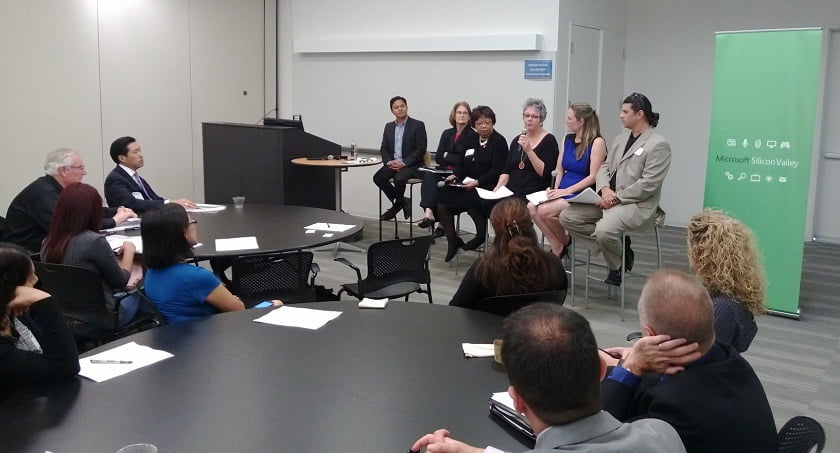 This isn’t the first time tech companies have failed to block child abuse images, videos, and pathways that lead to illegal content. Earlier this week, a report suggested that Instagram has now become a haven for bad actors to spread child pornography through Dropbox links using specific hashtags.

Microsoft has long had zero tolerance policy for child pornography. But in practice, even its algorithms and human moderators cannot perfectly detect every piece of pornographic content. It had also developed a tool called PhotoDNA to combat child pornography and abuse online. Ironically, law enforcement agencies rely on Microsoft’s tool to detect illegal images.

AntiToxin’s report shows a massive failure on Microsoft’s part to wipe illegal content and prevent its search engine from assisting pedophiles. The reported noted that similar searches on Google did not produce illegal imagery.

Microsoft’s algorithms aren’t perfect but that’s no excuse for the company to work as a concierge for lecherous predators. Three months ago, the tech giant came under fire for suggesting exploitative images of underage girls. And it didn’t stop there. A simple search such as “black people” on Bing led to racist suggestions such as “ugly black people.” Search for innocuous terms such as “Jew” or “Michelle Obama” led to suggestions such as “Jews are evil,” or “Michelle Obama is a man.”

Note: Technowize did not independently verify the veracity of AntiToxin’s report, which was reportedly conducted in cooperation with law enforcement.