iPhone X comes with a breakthrough technology, the much-awaited face recognition feature. Apple Inc. is positioning this novel feature as a secure and confidential way to unlock the phone, authenticate information and shop online. However, it’s the iOS 11 bug that gets noticed way more than the breakthrough feature does in the iPhone X latest ad.

A recent ad of iPhone X shows the strong capabilities of its Face ID unlocking technology. It’s a joy to watch when the protagonist goes beyond this feature virtual power and exploits it in the real world. With a look, she opens the lockers in the lobby, opens drawers & doors, and spurs chemicals in a science laboratory. Towards ending, the real screen of iPhone X appears on the monitor. And here comes the central character of the Apple’s saga that has made headlines since its debut in The Apple Worldwide Developers Conference (WWDC), June 2017. It’s the iOS 11 bug! Yes, the technical glitch has become so apparent that Apple didn’t mind releasing the commercial on the public broadcasting platforms.

Yes, I did file a radar on this months ago. I think it got closed as dupe. I’m way more concerned that this was signed off for the commercial. pic.twitter.com/4VnuplkQTf

The notification bubble box transit slowly and by that time, the notification text escapes the bubble. The issue is minor but it creates havoc in the seamless experience while using iPhone(s). Mayo had noticed the issue back in November 2017 and filed it o the radar.

Let’s face the reality. The chronicles of iOS 11 bug are never-ending. Even after nine months of its launch, the reliability of the software is still a matter of concern. We find the internet is filled with ‘how to fix so and so iOS 11 bugs’.

To begin with, iOS 11 bug sent a specific character in Telegu language, it was causing iMessage and other apps to crash. It blocked access to the Messages app and apps like Facebook Messenger, Gmail, and Outlook for iOS. 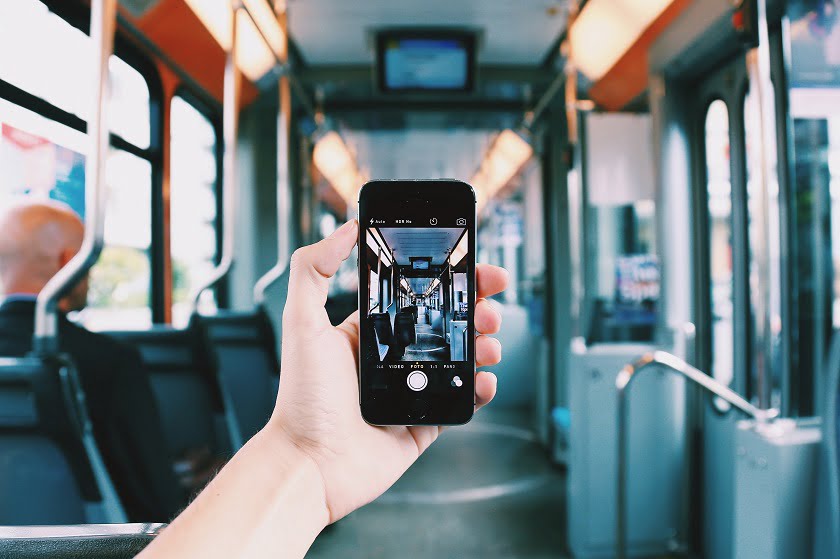 Similarly, Microsoft 365 users had complaints regarding sending email on iOS 11. When attempting to send a new email, the app failed to send and reported a ‘Cannot Send Mail’ error.

Meanwhile, many users suffered multiple reboots as a bug related to how local notifications interact with the iOS date/time system prevailed.

It is known that Apple Inc. used to sweat like anything for quality assurance under the reign of Steve Jobs. Social media is trending with questioning Apple’s existing state of affairs.

We are desperately awaiting WWDC 2018. Reportedly, Apple will announce the release of the upgraded operating system, iOS 12. The company may launch cheaper MacBooks and iPads, rumored 6.1-inch LCD iPhone, an updated version of AirPod, and high-end over-ears headphones.

If everything goes according to plan, developers may able to see iOS 12 version approximately in this June.

Watch the ad cautiously or you may miss the bug’s cameo!