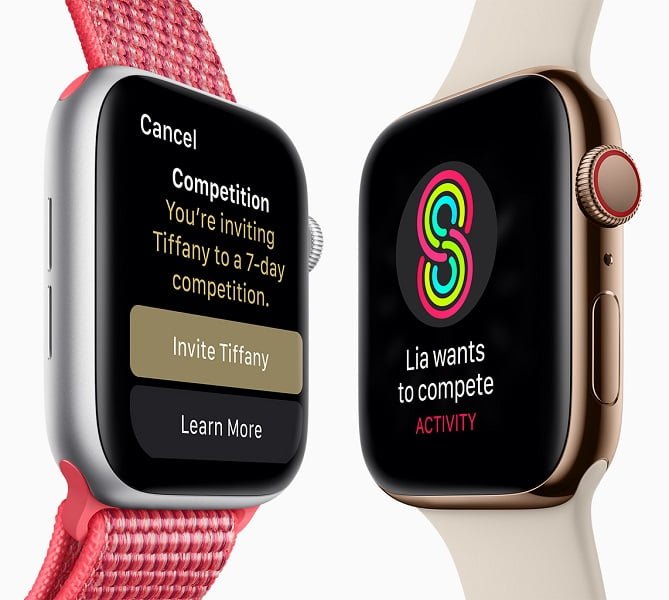 More leaks and rumors of the iOS 14 hint at the inclusion of Apple Watch features. Also, details about Apple’s hardware and software plans of the future are leaking out, with the leaks of the iOS 14. Though the iOS 14 is expected to supposedly launch in September, several Apple leaks have already suggested the collaboration. The new iPhone will have improved and advanced hardware and software changes to it. However, though these leaks suggest that Apple is working on developing these features, there is no guarantee or confirmation that these features would be included in the new model.

The leaked code of iOS 14 suggests the following changes of Apple:

– A soon to be launched iPad Pro would have three cameras, similar to the iPhone Pro, with an additional time-of-flight sensor with it

– A new version of the iPhone with Touch ID is on the cards. This model would be a lower version compared to the iPhone 9 or iPhone SE 2.

– An innovative Apple TV box with Apple TV remote would also be introduced. However, there are no details on how the remote would be a developed version than the much-criticized Siri Remote.

– The rumored item tracker AirTags would also get new user-replaceable batteries. Also, these small tracking tags are helpful for users to get easy access to a multitude of functions, features and apps on the phone. The AirTags can be attached to the wallet, keys, gadgets or any other important item and could be located with the iOS Find My app in case it gets lost.

Though a maximum of these details are rumored by tech professionals, the existence in the new iOS 14 leak seems to confirm their probability.

In addition to the hardware changes, there are also a number of software changes that are expected to join the iOS 14:

– The new iOS home screen will have a list view, making it easy for the users to navigate and use the applications more conveniently. This is definitely a major change from the usual grid view of the home screen.

– An innovative AR app will let users point the phone’s camera at various objects in the real world, and the phone will automatically provide information about the object on the phone screen. For example, if a person is looking for pricing and specifications of something at an Apple store, the person needs to just point the phone camera to that object/device, and the phone will display all the information about it. It is also reported that Apple is collaborating with Starbucks to support the feature. This is one of the best features giving iOS 14 the cutting edge advantage over other smartphones.

– The third-party apps would be able to integrate wallpapers easily in the wallpaper setting section. This will make it easier for the user to switch and change wallpapers and also open dynamic wallpapers outside developers.

– The IOS 14 is also expected to come with a system-wide mouse cursor functionality which allows users to use external mouse devices with the device. Though a similar feature was added in the iOS 13 technically, it is the iOS 14 which would consist of a more developed version of the feature.

– The iOS 14 will have a HomeKit feature using which the user will be able to change the color temperature of the lights on the phone and adjust accordingly to day or night.

– An accessibility feature in the iOS 14 will allow the phones to identify sounds like alarms and doorbells for the people who suffer from hearing loss. This is one of the helpful features introduced in this device.

Also, it is also suggested that Apple supposedly would build #ShotOniPhone contests into the Photos app of the phone for the users.