iOS Shortcut ‘Hey Siri, I’m being pulled over’ Gains Traction in the US

'Hey Siri, I'm being pulled over' shortcut for iPhone users gains traction amidst US protests.

An iPhone (iOS) shortcut that allows one to record any police interaction has found many takers amid the widespread protests against police brutality in the United States.

A simple “Hey Siri I am being pulled over” can activate video recording of the interaction taking place. You first need to download the (free) shortcut onto your iPhone. After your message to Siri about the stop, the shortcut will dim your phone, pause other apps being played, and start recording video from your front-facing camera. Most importantly, it can send your current location and a copy of the video to an emergency contact. But for this you need to complete some further steps after download. 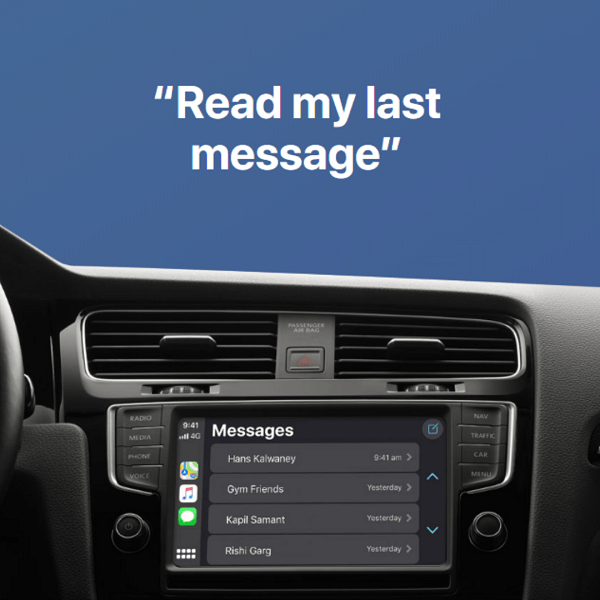 A Redditor, Robert Petersen, created this app in 2018. He recently updated it and fixed all bugs and relaunched it as a shortcut called, ‘I’m being pulled over’.

“I just wanted a way for anyone to have proof of their version of events in the unlikely scenario that something unexpected happens during a police interaction,” Petersen told a news channel last year. “And if 1 in 10,000 people find my shortcut useful at all I’d be glad.” Petersen said in 2018 that was similar to the body cameras worn by many police officers. “It seemed to me that if you’re getting pulled over it couldn’t hurt to have a recording of the incident,” said Petersen. “The police these days in many places have body cams, so this could be the civilian equivalent.”

The recent protests were fuelled by a video recording of an African American man being brutally manhandled and dying in the process. The public outcry has been fuelled by 100s of new recordings of racial interactions and police highhandedness against the African-American community. The new environment saw a renewed interest in the shortcut, and Petersen decided to push it with improvements.

iPhone users will not be able to just download the feature from the App Store as it is not an app. The program is an iOS shortcut that needs an updated version of iOS 12 to function correctly.

First, you need to download the Shortcuts app from the App Store. Then go to the Safari browser (no other browser will do) to set up the shortcut.

You’ll also need to make sure your phone can load unverified shortcuts by going to Settings > Shortcuts and toggle Allow Untrusted Shortcuts to allow this. Also, give access to your location. There is an option to name your emergency contact too.

The video does not automatically go to your emergency contact; you need to send it manually.

This feature is yet not available for Android phones, but there are similar recording apps available on the App Store that can be downloaded.