Enhancing the experience of using Apple’s products with the latest upgrades and new additions.

Apple recently covered the “Apple WWDC 2021” event where, it had lots of news to announce such as, their aspects about iOS 15, the latest macOS Monterey, significant changes to Apple FaceTime, and more.

The latest updates introduce some beneficial features, like text identification in images, new AR highlights in Apple Maps, refined notifications, government ID unification, background blurring in FaceTime, etc. The enhancements to iPadOS were exciting, promoting the iPad’s likelihood as a ‘real’ computer. Apple’s latest Live Text can identify text in your photos, which will enable you to copy and paste text from an image, like, you’ll be able to call on a phone number that’s present in a photo. Apple practices “on-device intelligence” for this innovation. Apple announced modifications to multitasking and widgets, adaptations for on-screen text, ‘Quick Notes’ that will be available from any app. Considering the iOS 15 which will be launched in September 2021, causes changes to FaceTime like spatial audio, a unique “SharePlay” highlight that allows you to share media virtually on FaceTime. Besides, the company is launching a SharePlay API so that developers can create apps that promote the feature. 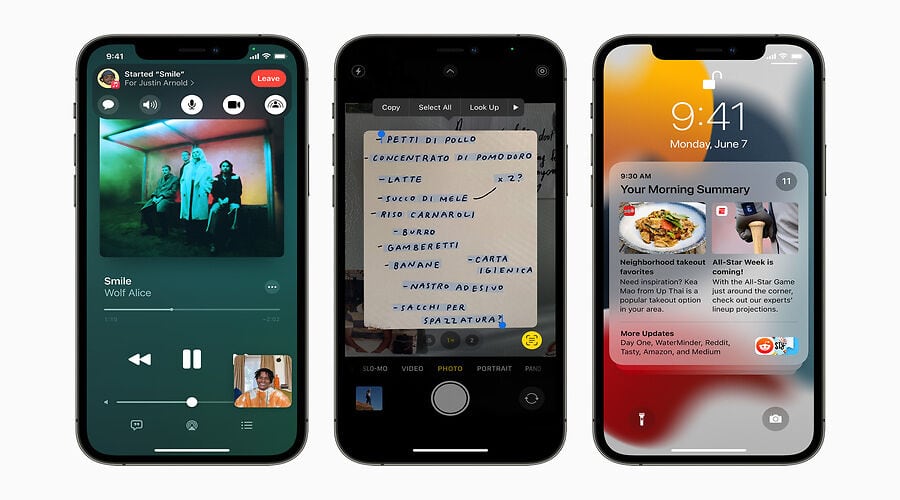 Apple Wallet app has been a prominent and appealing feature. But with iOS 15, Apple’s advancing its Wallet app – introducing corporate keycards and driver’s permits to the app. That’s true, you’ll be able to keep your ID on your iPhone.

Apple brings some privacy updates, such as hiding the IP address with Safari and Apple Mail by default. Siri can also do audio processing on your gadget for several fundamental commands, to keep your data protected. According to the company, the chief concern with adopting voice assistants is to keep your data uploaded online, and this feature will relieve some of those worries. It is also adding support for web extensions on iOS and iPad, enabling you to extend the mobile browsers’ abilities.

Apple is going to make it more comfortable for family members and close friends to maintain tabs concerning each other’s fitness metrics. The latest update iOS 15 will permit users to share their health information with those they trust.

The upcoming version of macOS, Monterey, presents a unique feature named Universal Control that lets customers use a single mouse and keyboard for Macs and iPads and provides a smooth transition between various devices. 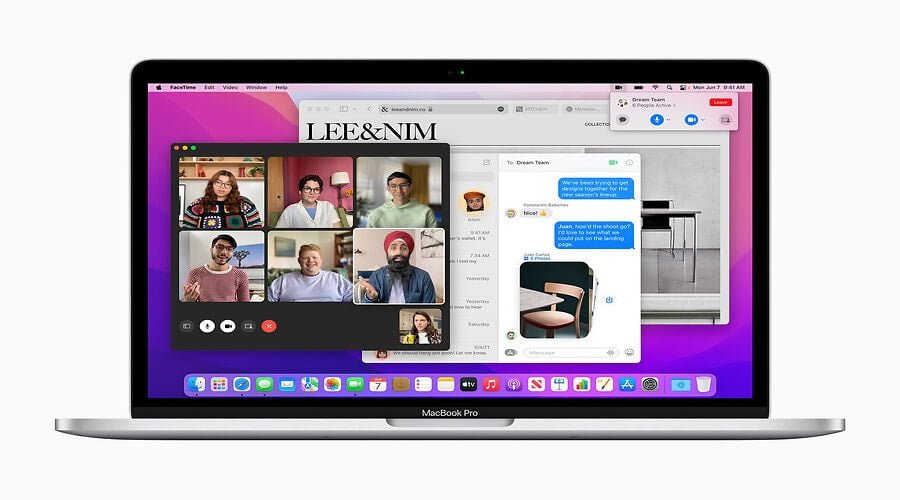 For most of us, receiving constant notifications becomes very frustrating. Apple announces it’s working on ideas to fix that. The most significant development is termed “focus” – which empowers the users to choose which apps do they wish to receive notifications from at specific times.

Apple also announced iCloud+, which incorporates some privacy-centered features. There’s a VPN setting named Private Relay, and Hide My Email, which allows you to set up various burner email addresses that send information to your primary address.

Apple macOS Monterey (12.0.1) Review: Should you update or wait?

A List of Exciting iOS 15 Features You’ll Want to Try!